Through the amended complaint, the FTC has added All Star Access Inc., Prime Time Ventures Inc., Merchant Risk Management Inc. and Pantel One Corporation as defendants.

The FTC’s original complaint, filed in the U.S. District Court for the Central District of California in February, resulted in a temporary restraining order against the defendants for their alleged participation in a “Wal-Mart Shopping Spree” scam.

According to the FTC, the defendants cold-called consumers falsely promising them valuable incentives such as gift cards, “shopping sprees,” movie passes and gas vouchers for a nominal shipping and handling fee. The incentives were offered in order to get the consumers bank account information, the FTC said. The defendants then made unauthorized debits from the consumers’ accounts and harassed the consumers in an attempt to coerce them into paying additional charges for memberships in purported buying clubs.

Through the amended complaint, the FTC has added All Star Access Inc., Prime Time Ventures Inc., Merchant Risk Management Inc. and Pantel One Corporation as defendants involved in the deceptive and abusive telemarketing campaign.

The FTC also said that its request for a preliminary injunction against the defendants in this matter and for the appointment of a permanent receiver over the corporate defendants and related entities has been granted and was entered by the court on March 22.

FreeLotto, New York, an Internet sweepstakes site, announced last week that it was extending its charitable affiliations with… 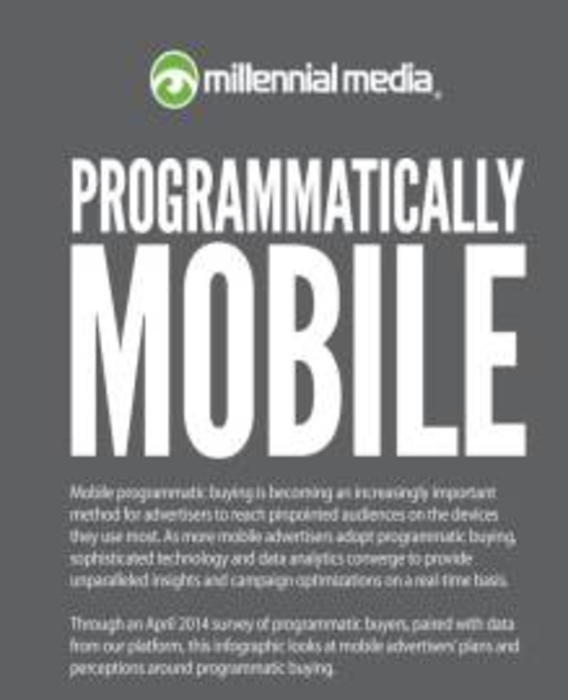