The Federal Trade Commission and other agencies announced a crackdown yesterday on Internet businesses it accuses of taking advantage of ill people to market suspicious herbal remedies.

Six separate companies are the subjects of FTC lawsuits in the sweep. Each is accused of making unfounded claims in their Internet advertising of alternative medical products and devices.

The companies claimed their products were able to treat a number of diseases — some deadly — that included cancer, HIV/AIDS, arthritis, hepatitis, Alzheimer's and diabetes.

In some cases, the companies claimed their products could lead to a cancellation of surgery, or provide outright cures to diseases, the FTC said. In doing so, they provided false information and threatened the health of consumers, the FTC said.

In addition to the FTC, the Food and Drug Administration, several state attorneys general and Health Canada — Canada's national health insurance administration — participated in the investigations.

Five of the six companies sued by the FTC have agreed to settle the complaints. These include:

· Panda Herbal International Inc. The Bensalem, PA-based firm claimed that St. John's Wort present in products, Herbal Outlook and Herb Veil 8, could be used to treat HIV/AIDS, herpes simplex, tuberculosis, influenza and Hepatitis B. It claimed that the product had no known drug interactions. However, the FTC said that St. John's Wort may cause a loss of effect for HIV drugs, oral contraceptives and drugs to counteract transplant rejections. According to the settlement, the company must provide disclosures about St. John's Wort in all its advertising and product material, to inform all customers of the settlement and to offer refunds.

· ForMor Inc. The Conway, AR company made numerous claims in its marketing of colloidal silver, shark-cartilage products and “St. John's Kava Kava,” a mix of St. John's Wort and other herbs. The company claimed the products could cure a number of ailments, including HIV/AIDS, and in one case claimed colloidal silver could cure more than 650 infectious diseases. The company also failed to disclose potential side effects from St. John's Wort use. The settlement required the company to provide increased disclosures in future marketing materials, to notify customers and provide refunds when requested.

· Maxcell BioScience Inc. The Broomfield, CO-based firm marketed dietary supplements through multi-level or network marketing methods and made claims on its Web site that the product containing the hormone DHEA could reverse the aging process and prevent and treat age-related diseases. The settlement required the company to cease making unsubstantiated claims in future marketing efforts, notify customers of the settlement and pay the FTC $150,000 for consumer redress.

· Aaron Co. The Palm Bay, FL firm marketed products containing colloidal silver, chitosan with vitamin C and ephedra, also known as ma huang, on its Web site and made claims of its products' ability to cure ailments and to enable weight loss. It also claimed that its ephedra product, which contains ephedrine, has no side effects. The settlement required the company to have substantiated scientific evidence before making such claims, and to provide increased disclosures in future advertising and labeling.

· Jaguar Enterprises The Mesquite, TX-based firm marketed several electronic-therapy devices and an herbal product, which it claimed could treat cancer and other serious diseases. It also claimed that its products were scientifically proved effective and safe. The settlement requires the company to refrain from such claims in future marketing efforts and to provide refunds to customers.

A sixth company, Western Dietary of Blaine, WA, has not settled the FTC complaint against it. The company is charged with making unsubstantiated claims that its herbal cure packages could treat Alzheimer's and HIV/AIDS and make chemotherapy and surgery unnecessary for cancer patients. The company agreed to a court-ordered preliminary injunction Wednesday at a U.S. District Court hearing in Seattle.

How Marketing Can Speed Drug Trials

In the past decade there have been huge advances in medicine, and the pharmaceutical industry is bursting with… 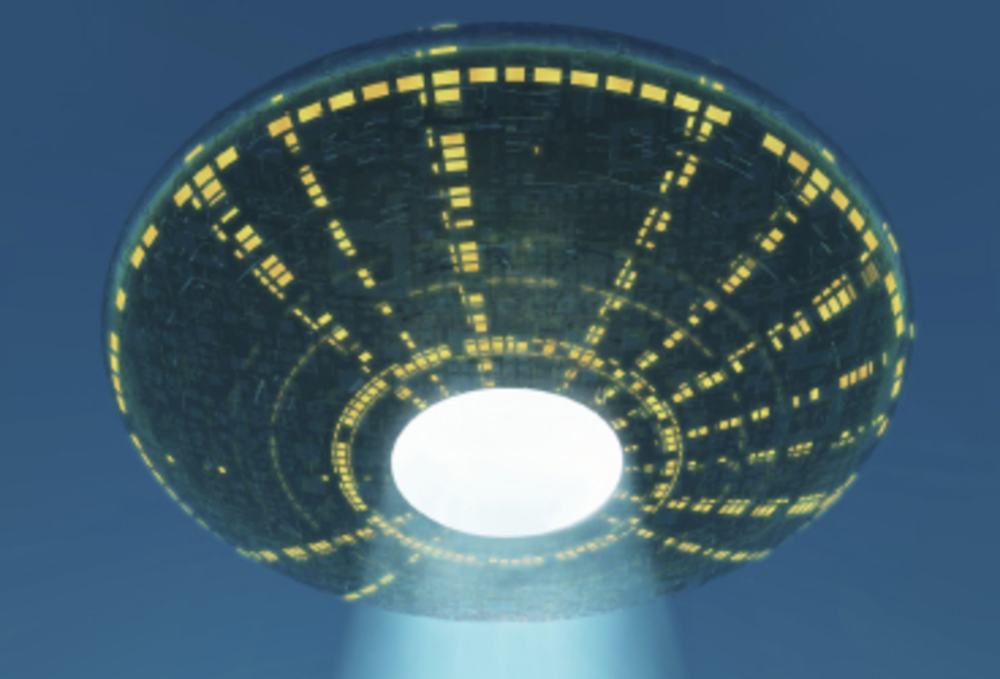