NEW YORK — While Fresh Direct, the online grocery service based in New York, has visions of expanding to other cities, it wants to get things right in its hometown first, chief creative officer Alvin Kwok told attendees at yesterday's Direct Marketing Idea Exchange luncheon.

“Density was the key to this business,” said Kwok, who has been with Fresh Direct since July 1999. “Manhattan is the perfect area because delivery can kill you at the end of the day.”

Just look at WebVan, which debuted in June 1999 and declared bankruptcy two years later after blowing through $1.2 billion in investment capital to create a multi-city infrastructure all at once. Fresh Direct, however, took 18 months just to deliver to most of Manhattan and parts of Brooklyn since launching in September 2002. Kwok also said Fresh Direct just reported its first profitable month.

If the company's business model of selling high-quality perishable goods at competitive prices continues to work, look for it to expand to other densely populated cities, probably on the East Coast first. Kwok said Omaha Steaks should be on the lookout, too, as Fresh Direct is considering entering the mail-order business at some point.

Whatever the company decides to do, it will do it without founder Joseph Fedele in charge. Fedele stepped down as CEO last month but will continue to work with the company, focusing on expanding the number of suppliers. President Jason Ackerman, another founder, will run the daily operations along with chief operating officer Dean Furbush.

“They're a manufacturer who puts something together, made to order,” he said. “We're the same way. You order it online, and we custom-build it to your need. Not one steak is cut prior to you ordering it.”

Fresh Direct fulfills 4,000 orders a day, though Kwok said that's nowhere near capacity for its 300,000-square-foot facility in an industrial section of Queens. Its average order has increased and now is at $97. Nearly all of the orders are made online, though the company has a 40-seat call center for phone orders. The typical customer shops with Fresh Direct every 10-14 days, and its target audience is families with children.

“Young parents are the people who are most fanatical about us. It's a cult-like love,” Kwok said. “I think the trial offer had a lot to do with that.”

Fresh Direct's original rollout offer was $50 worth of free food for first-time purchasers.

“It didn't even have an asterisk,” Kwok said.

The company since has changed the offer to $50 off a customer's first $100 order.

The company had a goal of 65,000 trial customers by this point, but in actuality it had 160,000, Kwok said. Fresh Direct also expected its total cost per customer to be $85 with the promotional offer and $35 without. Actual numbers came in much lower: $50 with the offer and $7 without.

The company chose not to do a conventional direct mail campaign to launch, though it used inserts in Time Warner's cable statements.

“We started out with guerrilla marketing, event marketing,” Kwok said. “You didn't see any billboards at first. We did a lot of direct, on-the-street marketing. Then, later on, we turned to mass media. We may do direct mail as we go into Brooklyn and Queens.”

Now, customer interest helps guide where Fresh Direct will expand its delivery service to next.

“We started asking for ZIP codes and e-mail addresses,” Kwok said. “We know right now that there's more interest in Astoria than the rest of Queens, so that's the next area that we're going to expand into.” 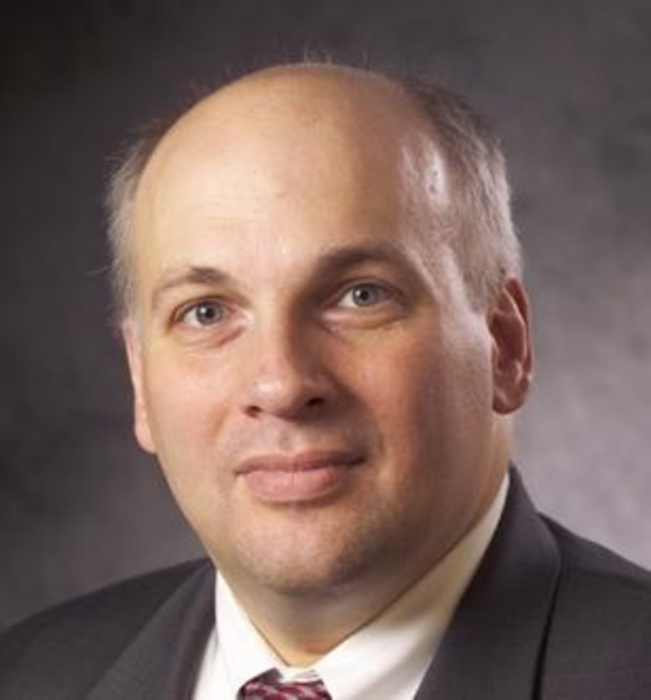 2007 will be a good year for DM, says Winterberry Groups’ Biegel

NEW YORK – 2007 will be a banner year for direct and interactive marketers, and the industry itself.…