FitLinxx Co., an interactive fitness network that has launched in several overseas countries, is conducting marketing tests in Dallas and Fort Worth, TX, as well as in a community center in its home base of Stamford, CT. The company’s goal is to build awareness of FitLinxx across national and international borders using its Web site.

The push by the 9-year-old company, which launched in Germany, Belgium, the Netherlands and Luxembourg, comes after it has already taken a good chunk of the multibillion-dollar fitness market. By mid-May, it had signed up 400 exercise facilities, including fitness and health clubs, gyms and hospitals, to use its virtual training partners. Six hundred more have registered and are using the company's Web site at www.FitLinxx.com. The site, which is the company's newest effort, offers personalized health and exercise data as well as articles on how to keep in shape.

“We are also considering broadening our focus by extending our services to rehab centers, disease management centers and cardiac centers,” said Keith Camhi, president/CEO and co-founder. “This is a $230 billion market. By offering the most practical service and maintaining our values, we believe we can build our leadership and capitalize on that great potential.”

Contrasting with that hope are indications that though competition in the company’s area is currently weak, that may change in the near future.

“FitLinxx is doing very well partly because there really aren't any companies that do all that it does,” said Gus Tai, a FitLinxx director and general partner at Trinity Ventures, an investment bank in Menlo Park, CA. “There are some specialized firms that give nutritional information. But as FitLinxx continues to progress, there are some signs that competition to invade that market will crop up soon.”

So far, at least, the company is benefiting because it provides both data capture and feedback, giving the exerciser the advantage of coaching. “That is satisfying a growing public need, especially for the millions of baby boomers who want to feel well and live long,” Tai said.

FitLinxx revenues are about $20 million and it has yet to make a profit, but, Camhi said, the company is investing a lot in the business. “We think we can be profitable by the end of the year or early in 2001,” he said.

“We already have more than 400,000 consumers registered for our Web site in their homes,” said John Colbert, senior director of product marketing. “And we are giving a typical bricks-and-mortar fitness center a state-of-the-art technology, offering their customers exercise, [and] nutritional and medical information. We think those are very good services.”

The services include a computerized training partner wired to every machine in the fitness center. At the end of the visit, the computer reports the results. If the workout was good, the screen will report: “Good job! Top of target!”

Another service is the lease of FitLinxx's Web site to the health club or gym, with the facility's name on the site. Material provided by FitLinxx's editorial and health specialists appears on the Web site. Consumers also can register to peruse the Web site from their own PCs.

Fitness centers using the training partner pay $2,400 to $3,500 a month for the computer and its network.

“We started using the FitLinxx system about four years ago, and it has worked great,” said Glenn Hutchinson, managing partner at the New Canaan Fitness Club, New Canaan, CT. “With 900 members, it would be difficult for us to keep as close a contact with them as we wanted, so we decided to go after some process that would allow us to differentiate ourselves and to also draw our members closer to us. Both those needs are being well-served by the FitLinxx system.”

FitLinxx also has been boosting its marketing through more direct exposure at trade shows, in direct mail, on its Web site and via the International Health, Racquet & Sportsclub Association. Overall costs are high — about 30 percent of sales — but Colbert said that is standard for similar companies.

Implicit in the firm's drive is an appeal to exercisers who do not transition from exercise therapy covered by their insurance to exercise they pay for themselves.

“In cases like that, they probably completed only about 60 percent to 70 percent of the treatment,” Colbert said, “but only about 10 percent follow it up for a full recovery. That leaves a big market for us.”

NEW YORK — Interest in online metrics was underestimated at the Online Media, Marketing & Advertising Conference and…

Broadband connections for the first time reached 51 percent of the U.S. online population at home during July,… 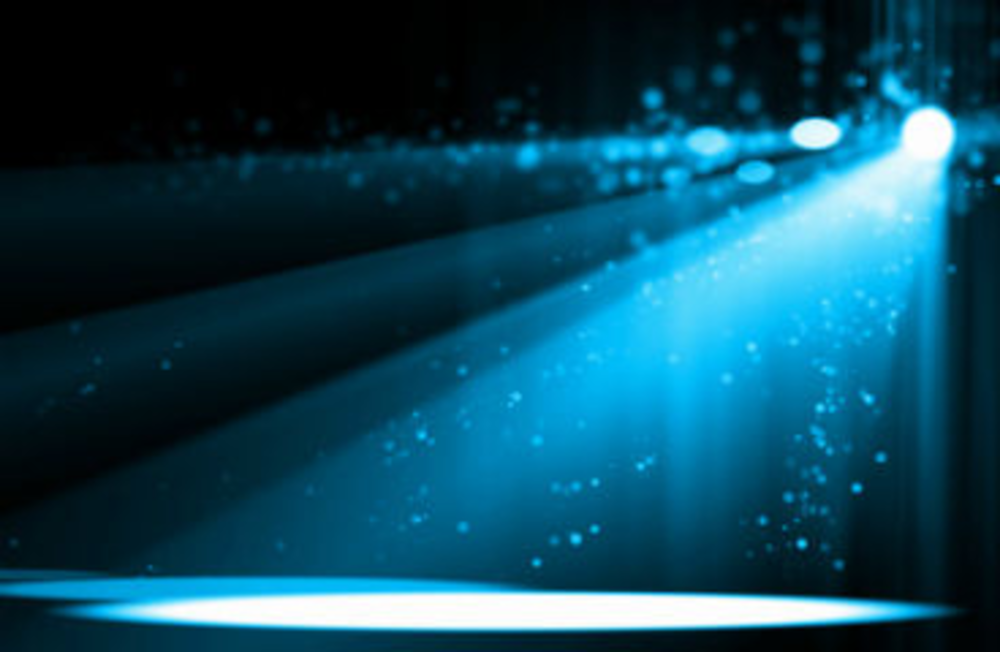 Under 40 and Overly Ambitious

The emails start like this: “It’s my honor to nominate…” “There’s no one…more deserving of this recognition.”…