Fitbit announced today its plans to use Google’s new Cloud Healthcare API to help hospitals and doctors better manage a users healthcare. In terms of partnerships, this one makes sense – if you ignore the concerning data sharing practices.

According to James Park, co-founder and CEO of Fitbit, the partnership will allow Fitbit to scale quicker and reach a bigger audience while improving user experience for consumers and healthcare providers. Google’s cloud will give Fitbit a HIPAA-compliant data storage center that can connect with the electronic medical records (EMR) systems used by healthcare providers.

By uniting clinical and patient-generated data, Fitbit is following the trend of patient-driven information exchange led, in part, by Apple. Apple recently began allowing patients of certain health providers to download and store their EHR data on their iPhones alongside their own patient-generated data.

“Our goal with the Cloud Healthcare API is to help transform the healthcare industry through the use of cloud technologies and machine learning,” said Gregory J Moore, VP of Healthcare, Google. “Healthcare is increasingly moving to the cloud, and the adoption of machine learning will allow the industry to unlock insights that can lead to significant clinical improvements for patients.”

The partnership moved Fitbit a step closer toward healthcare legitimacy.

“Open standards are critical to healthcare interoperability as well as for enabling biomedical research. We have been using the Google Cloud Genomics API for a long time and are very excited to see Google Cloud expanding its offerings to include the new Cloud Healthcare API,” said Somalee Datta, Ph.D., Standford School of Medicine Director of Research IT.

“The ability to combine interoperability with Google Cloud’s scalable analytics will have a transformative impact on our research community.”

Ultimately, the end goal for Fitbit is for the platform to help train machine learning models to predict and identify earlier diagnoses and potential health problems. 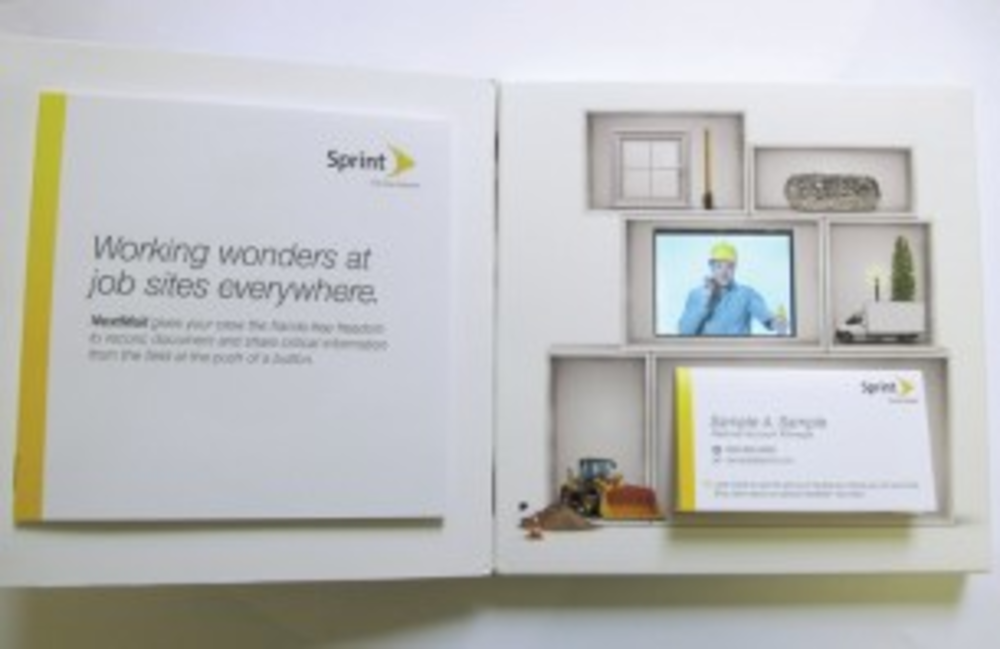 The Offer: Sprint targeted large construction companies with a campaign that highlighted how the telecommunication company’s NextMail service could…

Ramping Up for Advanced Television

Last week, I wrote about the extension of LiveRamp’s Identity Link tool to television, and how one particular…