J. Crew‘s merchandise and retail structure may be valuable to its new owners, but even more important to TPG Capital and Leonard Green & Partners is the retailer’s chairman and CEO Millard Drexler, according to a report on The New York Times’ Dealbook site.

Drexler backed the deal for the retail brand, and his shares are worth more than $328 million, according to the Times. He is also credited with building the Gap brand into a national retail powerhouse. 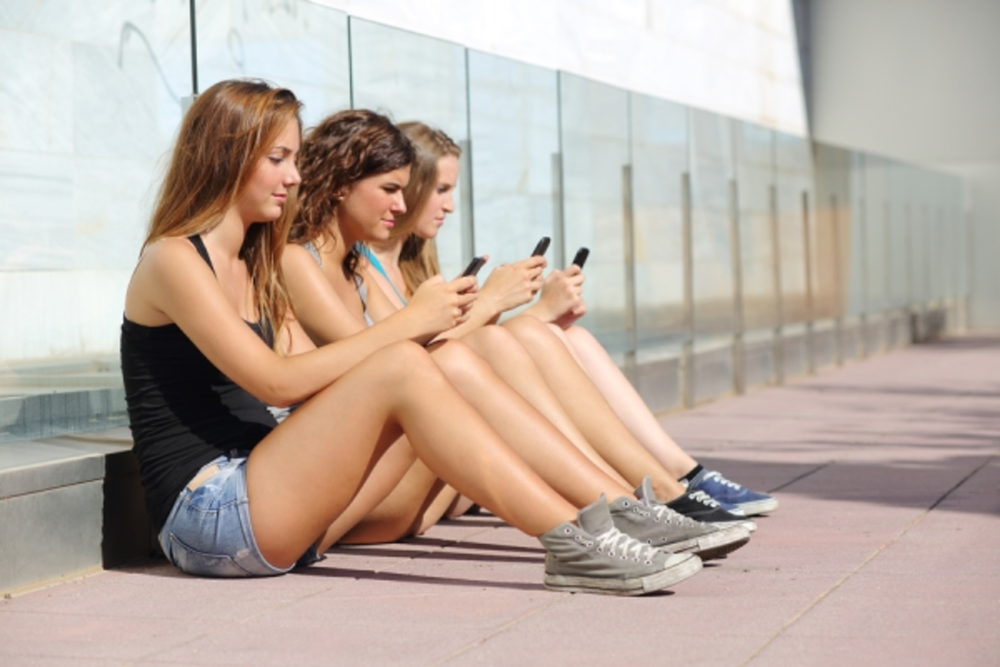 Moving at the Speed of Mobile

Last month, the Chinese city of Chongqing began testing smartphone lanes—or designated sidewalks for pedestrians who are too… 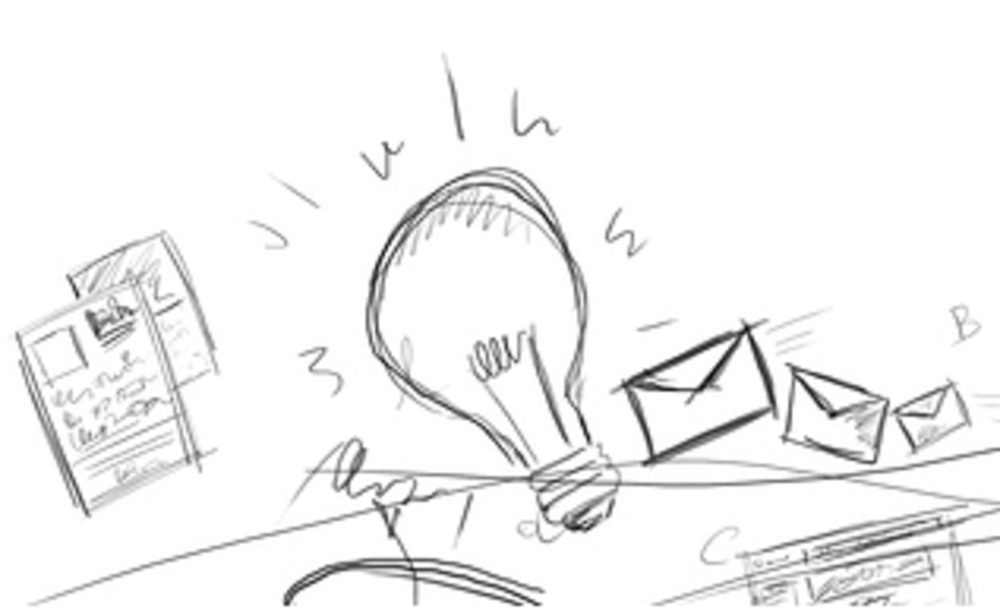 Really, Every Week Is Internet Week, So…

The fireside chat with Mike Lazerow, CMO of Salesforce ExactTarget Marketing Cloud, at Internet Week was billed as…