Fighting for a PLAce in the Sun

Adlucent‘s release today of BuyerPath for Product Ads, a software-as-a-service application for Google Shopping, potentially gives online merchants a reason to use Google instead of the competing online marketplace giant Amazon.com. Adlucent’s tool is designed to analyze search queries and map consumer intent to the most relevant products, essentially “helping Google understand which product recommendations are best for each individual,” says Adlucent founder and CEO Michael Griffin.

The problem with Google’s algorithms is that, despite their sophistication, they don’t always focus on the product the merchant wants to showcase.

“Google looks at all products and picks the one that they think is the most relevant to the user but they don’t really understand what [the merchant’s] bestsellers are, which products [the merchants] have the best margins on, which products customers love, and which best represent [the] brand,” Griffin says.

This is good news for Google because over the years it’s been giving up marketshare to Amazon as a product research forum. In 2009 Google was the destination of choice for 30% of the consumers, while 18% preferred Amazon, according to a 2012 Forrester report. As of 2011 however, that balance shifted in favor of Amazon which now commands the attention of 24% of shoppers, while the number of those that favored Google more than halved – dipping to 13%.

This shift in consumer preferences made Google re-evaluate its position and improve the quality of its Product Listing Ads (PLAs). Because retailers initially got the service for free, they had little incentive to keep their listings accurate and current. In autumn 2012 Google moved product recommendations to a more prominent place on the search results page and instituted a pay-to-play pricing structure.

Though merchants were initially frustrated by this, a Forrester and Shop.org study found that Product Listing Ads (PLAs) now account for 6% of online retailers’ digital marketing budgets.

Consequently there’s merchant demand for tools like BuyerPath to better manage PLAs. Used correctly, PLAs almost function as direct response advertising—inciting a conversion from a customer ready to buy now. “PLAs deliver a more qualified customer,” says Garrick Baxter, ecommerce marketing manager at novelty and party supplies retailer Oriental Trading Company (OTC). “They deliver someone who’s not at the top of the purchase funnel, maybe not even in the middle of the purchase funnel, but someone who’s closer to converting, someone who has something very specific in mind.” 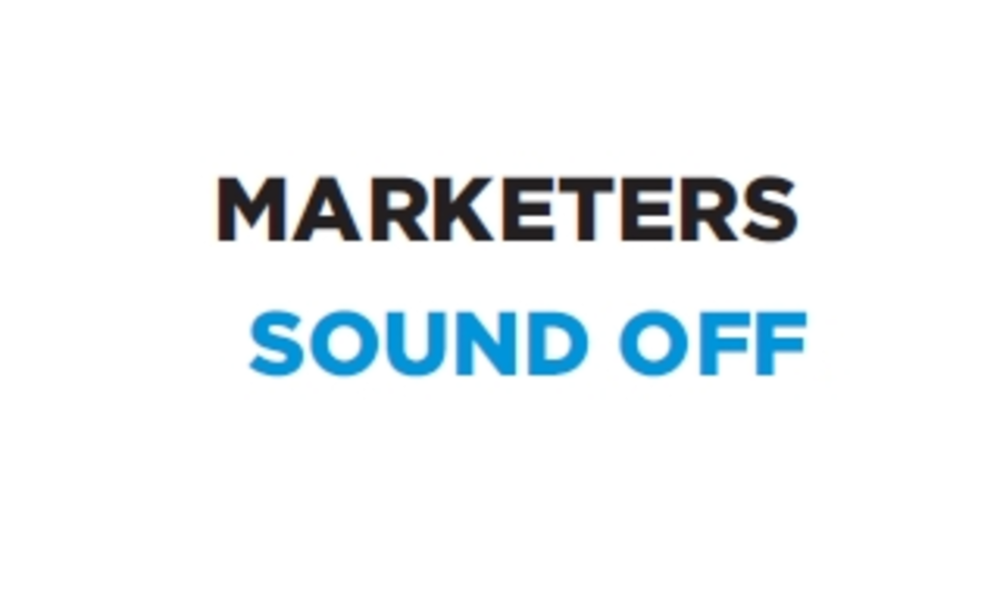 Trendy marketing tactics may come and go, but marketers continue to rely on email as a communications staple.… 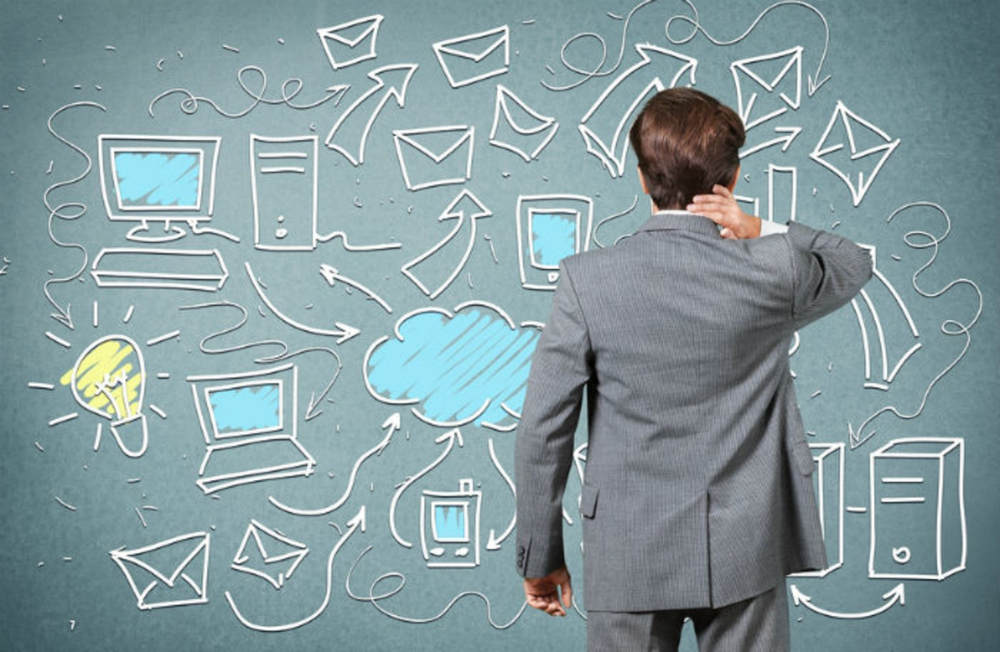 The Three P’s of Email Marketing

Finding the right people, processes, and products to decipher the ideal email marketing strategy is like trying to… 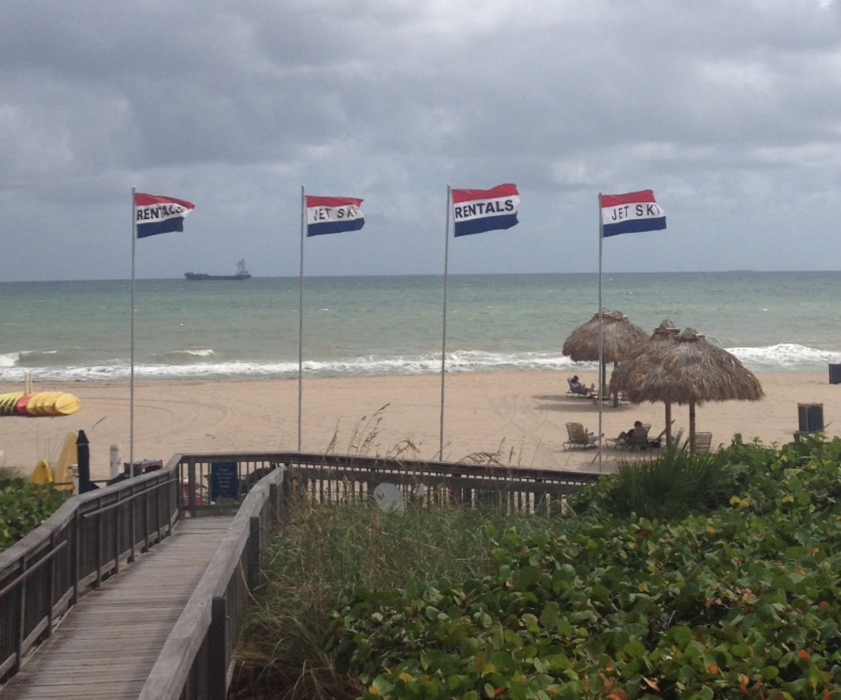