Facebook Wants Even More of Your Data With New Portal Product

It’s not enough that Facebook has messenger to track your conversation data, but now they’ve added their first physical product, Portal, to the list of ways the Silicon Valley giant wants to collect data. On their part, Portal seems innocuous enough — the company issued a release in October stating that Portal was designed as a video calling device to connect you with friends and family. Global inter-connectivity, you know, Mark Zuckerberg’s usual spiel.

“What is you could easily connect with your closest friends and family and feel like you’re in the same room — even when you’re miles apart?” Facebook declared.

A revolutionary concept. Except, well, the telephone was invented in 1876 and Apple released iPhone’s FaceTime in 2010. All of which is to say, we didn’t need your take on video chat Mark, but you need our data. If I sound salty, it’s because I am.

The Portal device isn’t just a camera to connect you with your loved ones from afar. It’s an internet-connected video camera and microphone that has the ability to track user movements. I get it. Facebook wants to ride the smart display wave. But, as Farhad Manjoo from the New York Times said, “Portal feels like the digital Eye of Sauron.” And it is.

After nonstop privacy and security screw ups over the last two years, it baffles me that Facebook wants us to trust it even more with a camera that watches you at home, especially considering the fact that Facebook makes about 98 percent of its $41 billion annual revenue by collecting and selling our personal information for the purpose of targeted ads.

What’s more, when the device first hit the market, Facebook was adamant that the company understood potential privacy concerns with the device. The company state then that four forms of protection were integrated into the device:

Comforting. However, not even a week later, Facebook reversed its position. In an email to Kara Swisher’s Recode, a company spokesperson blew the whistle:

“Last Monday, we wrote: “No data collected through Portal — even call log data or app usage data, like the fact that you listened to Spotify — will be used to target users with ads on Facebook.” We wrote that because that’s what we were told by Facebook executives.

But the company has since reached out to change its answer: Facebook Portal doesn’t have ads, but data about who you call and data about which apps you use on Portal can be used to target you with ads on other Facebook-owned properties.

“Portal voice calling is built on the Messenger infrastructure, so when you make a video call on Portal, we collect the same types of information (i.e. usage data such as length of calls, frequency of calls) that we collect on other Messenger-enabled devices. We may use this information to inform the ads we show you across our platforms. Other general usage data, such as aggregate usage of apps, etc., may also feed into the information that we use to serve ads.”

Did it stop there? No. According to Rafa Camargo, the product manager for the Facebook Portal, while the data could be used for ad targeting, the company doesn’t intend to do so — though “potentially, it could be used.”

Maybe let’s all collectively agree to stick with Apple when we want to video chat.

Site search can elevate both your SEM and SEO ROI

If you’re not using dedicated e-commerce product or site search technology yet, be sure to add it to… 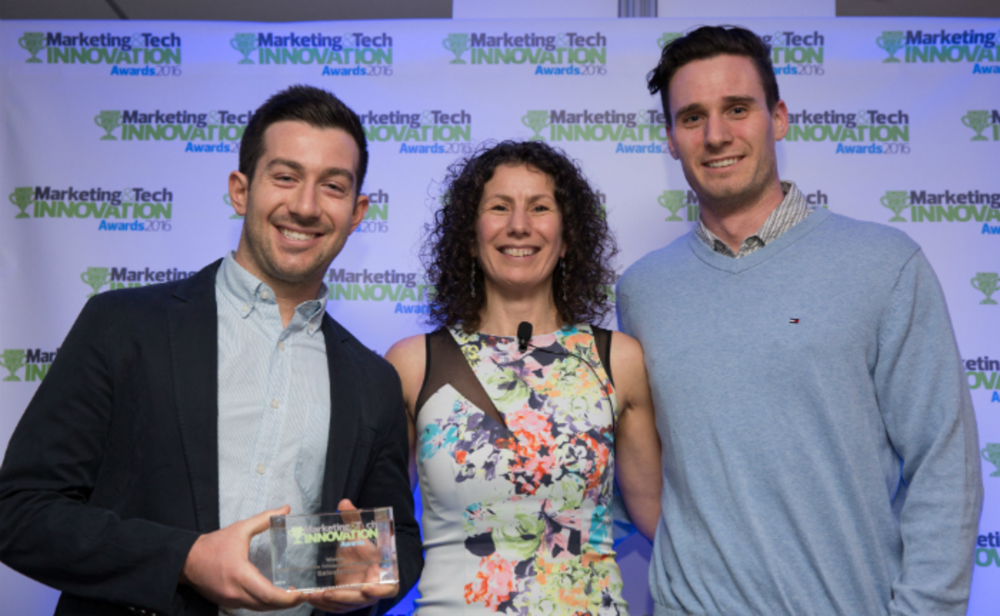 Search marketers have lost their heads

That’s right, search marketers, we’ve up and lost our head. I’m referring to the “head” in the sense…