If you’ve built a comforting total of likes for a brand on product on a Facebook Business Page, get ready for a “small dip” in the numbers.

Yesterday, Facebook announced an update designed to make page data more meaningful. Memorialized and voluntarily deactivated accounts will be removed from business pages’ like counts. The change will be reflected over the coming weeks. According to Facebook, this will give “businesses up-to-date insights on the people who actively follow their Page and makes it easier for businesses to find people like their followers through tools like lookalike audiences. It’s also consistent with the policy for memorialized and deactivated accounts for individual pages.

Businesses should certainly benefit in the long-term by focusing on actively engaged Facebook members. But that’s precisely why the policy change doesn’t go far enough.

It’s hard to come by statistics for numbers of deactivated or memorialized accounts, but it’s a reasonable assumption that the global figure for inactive accounts is much, much larger. Although deactivating your presence on Facebook is fairly easy (requesting memorialization for the account of a deceased family member is a more complex process)–but there’s nothing easier than just not posting updates any more.

What do I mean by “inactive accounts”? Reasonable people could differ about the definition, but I’d say an account which posts no status updates for a year is inactive. Not to mention those accounts (and there are plenty of them) which never posted updates at all.  (Fake accounts is a whole other story.)

If discounting likes from voluntarily deactivated accounts will help businesses a little (as Facebook says, expect a small decline in likes), why wouldn’t removing likes from all inactive accounts help even more? After all, the manner in which an account falls into disuse has no relevance to the continuing validity its likes.

Of course, such a broader policy change would have a much bigger impact on like totals. But wouldn’t you rather be engaged with followers who are still using the platform? 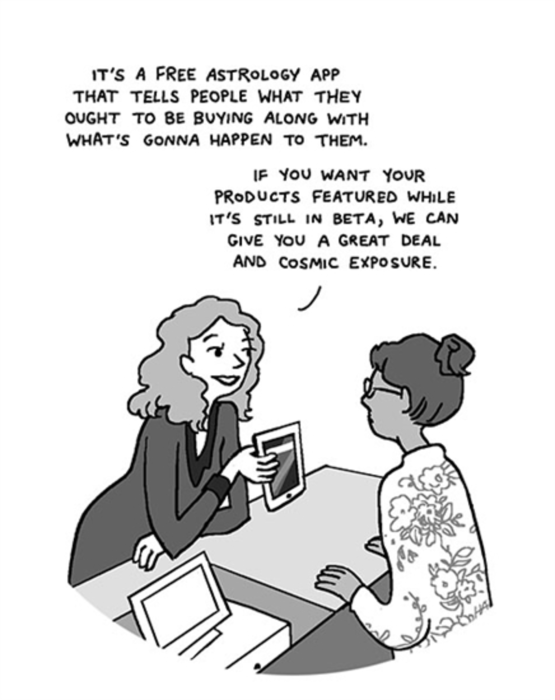