Objective: Improve word of mouth and sales by offering a new way to shop for technology accessories.?

Incipio Technologies, an Irvine, Calif.-based retailer of laptop, smartphone and tablet cases, sells its products online and in more than 35,000 retail locations throughout the US, including all Wal-Mart, Target and Best Buy locations. Despite its impressive reach, the company, which was founded in 2009, understood an opportunity existed on Facebook. ?

“Customers are living in social media,” says Andy Fathollahi, president of Incipio Technologies. “They’re sharing content, images and stories about their lives. Instead of asking customers to leave where they are to come to us, we’re going where they are and hanging out.” ?

Fathollahi says he first devised the idea for a Facebook commerce page in April 2010 during a concert. Although he says he can’t remember the band that was playing, he was intrigued by an announcement the band made for fans to buy its paraphernalia on Facebook. ?

STRATEGY: When Fathollahi got home and checked the band’s Facebook page, he wasn’t impressed. He says the page’s implementation was crude and that “it took you away from Facebook” to make a purchase. Fathollahi reached out to Incipio’s e-commerce services provider, ShopVisible, to provide the back-end technology that would allow consumers to make purchases without leaving the social network. Incipio also wanted customers to share product pages and recommend already purchased products with friends. ?

Facebook is more effective than e-commerce is in building consumer trust, he says. “When consumers see their buddy Johnny bought from us or that we’re active in the community, they get that warm and fuzzy feeling.” ?

RESULTS: The Facebook page has become the company’s second largest online sales lead generator behind Google Search. Since the Facebook launch on January 10, its sell-through rate has increased two times faster than through its own e-commerce site. More importantly the Facebook page is translating to revenue. ?

“We’re gaining customers,” says Fathollahi. Facebook commerce has generated roughly 15% additional revenue and customers for Incipio, all of which has occurred since well after the holiday season sales rush ended. “That’s a pretty big gain for a fairly simple and easy change to your business. It’s not like we revamped the product. We just added the way we sold products,” he adds. 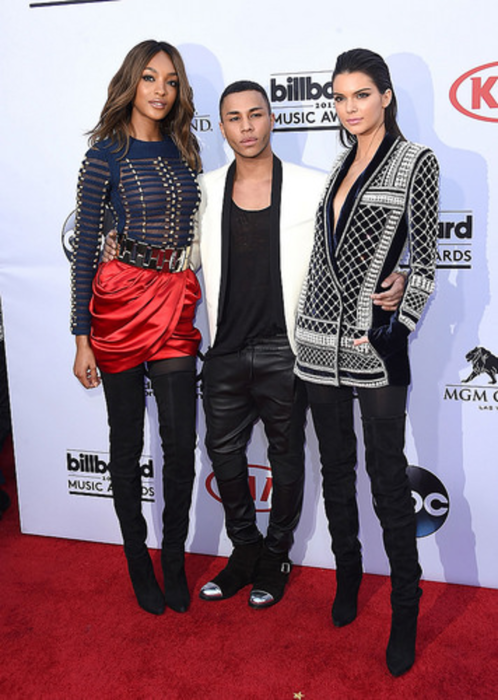 Maybe this thought is too obvious to be worth expressing, but I formulated it after reading John Colapinto’s…

Warner Music has begun removing its video content from Google-owned YouTube.com after the two companies were unable to…