The latest comScore mobile research found that over 70% of people have installed Facebook on their phones. Even more impressive, that figure doesn’t include Facebook Messenger, which Facebook spun off into a separate app and, over time, forced people to use if they wanted to message friends on their smart phones. Facebook Messenger reached 46.1% of the app audience, placing it fifth. Google apps rounded out the rest of the top six, with YouTube shooting to #2.

While this does not indicate actual daily usage, it appears that Facebook’s mobile strategy of releasing stand-alone apps and providing specific, singular use cases for each is proving successful.

In other findings, Apple’s, Windows’ and Blackberry’s market share has decreased slightly with Android growing 1%. Apple is still the larger manufacturer of mobile phones, but Android is the largest OS. 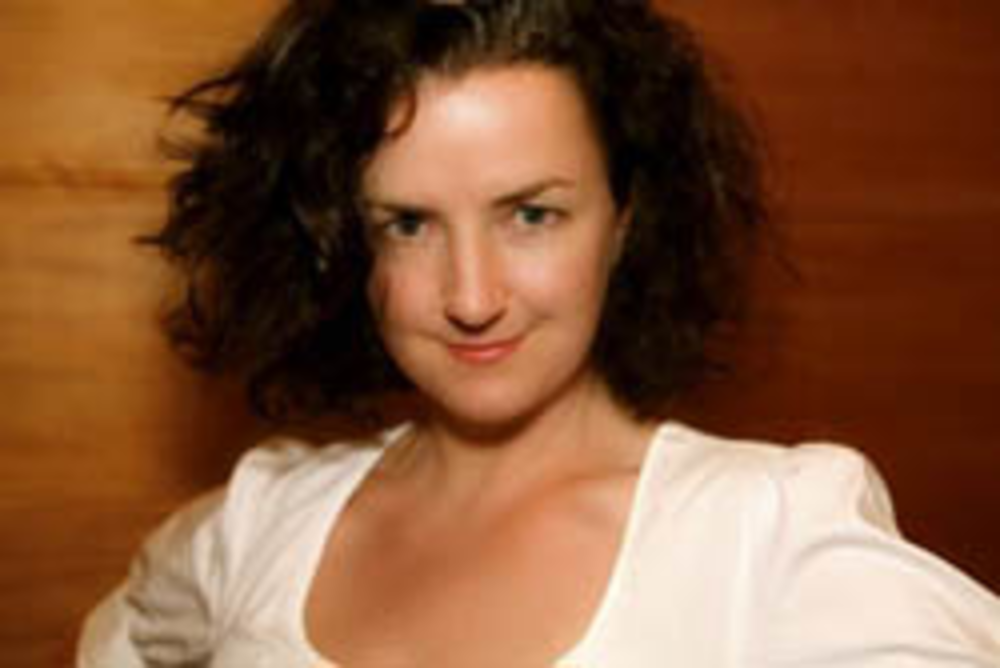