I created a Facebook profile when I was 16. It was 2009, when Myspace was still a thing, microblogs barely were, and Pinterest and Instagram weren’t even a thought.

These were the days when sending a message to a friend and seeing the little red “1” pop up in the message box when that person replied was fascinating. Before Farmville. Before Candy Crush.

Today Facebook seems like a slacker when it comes to keeping the average user—and its original Millennial flock—hooked. Ian Lurie, founder and CEO of Internet marketing company Portent, predicts the social media giant is roughly two years away from obsolescence. Though Facebook is the second most popular website in the world right now according to Web-tracking service Alexa, Lurie says Facebook will have to make a giant step with its content offerings in order to maintain its relevance. “Other services that Facebook doesn’t offer, like music and movies—people leave Facebook to see those,” notes Lurie, pointing to digital entertainment hotspots like Spotify and Netflix, and smartphone apps like Pinger.

Lurie mentioned that his own kids rarely use Facebook anymore.

Personally, I’m with Lurie’s kids on this. Facebook has run out of bait, at least for my fishing line. Although I almost never log out and I’ll admit to checking my notifications daily, I rarely use the site for simple tasks beyond uploading photos, posting an occasional status, or messaging a friend about a homework assignment.

Facebook’s strength comes from its massive user base. That’s what gives Facebook’s services, like its ad exchange, their allure to marketers.

“We’re advising all our clients to use Facebook Exchange,” Lurie says. “All [Facebook] has to do is evolve in that direction.” The problem with Facebook Exchange is that while it’s an area of growth for the company, it’s not something that will lure its core contingent—millennial users—back to the site. Nor is it exactly a draw for current users.

One way to do this would be to improve its mobile experience. Facebook’s own data shows growth in mobile users, but Lurie says this doesn’t mean that the mobile experience is good—simply that more users are logging in via handhelds or tablets. As it stands, Lurie isn’t the biggest fan of the Facebook mobile interface, noting that the navigation experience on mobile is different than on a  desktop. “[Facebook should] have [its] primary navigation at the bottom, like every other [app] … don’t force people to learn new things,” he says.“There’s too much clicking. [Facebook] needs to flatten things out a bit,” he said.

If the minimal time I spend on Facebook is any indication of the network’s future, then its prospects aren’t good. And if users vacate, so will the ad dollars that make up the bulk of its revenue. 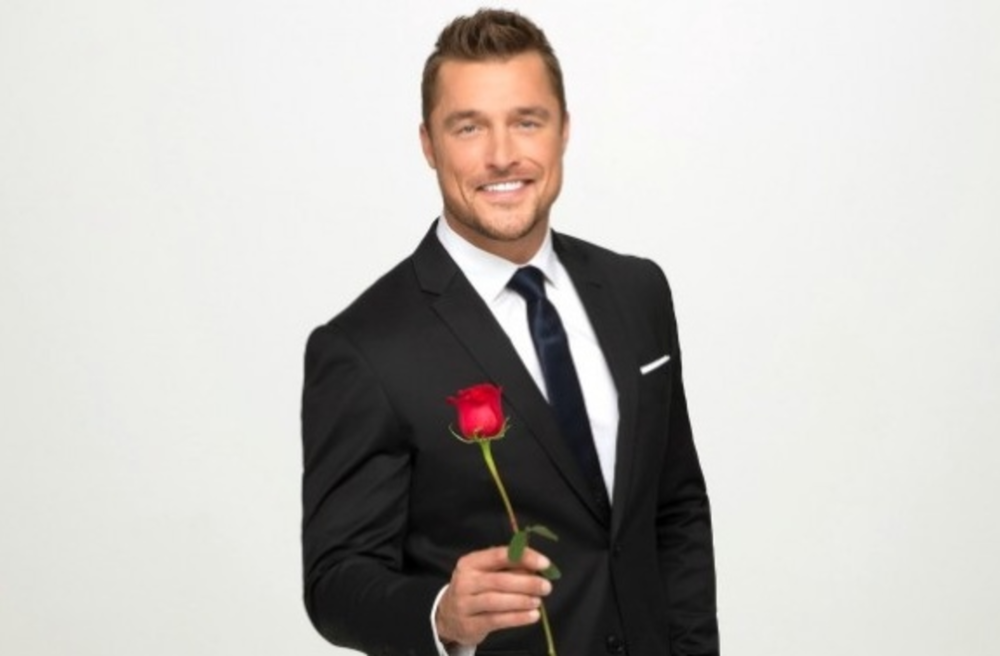 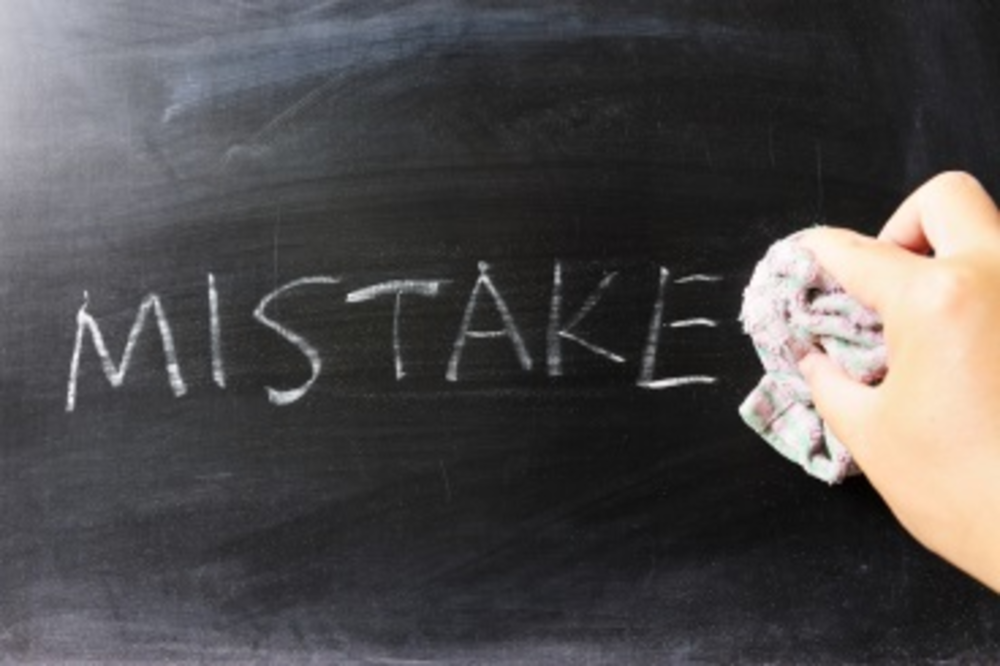 What does it take to make a video go viral

AdAge has a great piece today on what it takes to make a video go viral. The gist…