While the world focuses more intently on Facebook’s AR plans, the company also quietly announced a reboot to its Messenger platform. While the broader Facebook message is about how it will connect people through human-to-human chatting, the social media giant is chasing the promise of automized, on-demand customer service connections between companies and their customers.

Facebook rolled out its bot program a year ago, and it’s been riddled with bugs and bad connections. The company now has 100,000 bots on the platform but conceded that many people didn’t know about them. We’ve written about some of these bots before, like Torani’s recipe maker. Even if users did know about the bots, not everyone is comfortable using them yet.

So what’s about to change? While there are tweaks to the interface (such as prompt buttons versus requiring people to type questions), the biggest is a bot directory where people can browse which bots to use. Marcus told Marketing Land that the company’s directory is coming at the right time, many of the bots that were hard to find previously were not ready for prime time. Now, the bots are better and people more equipped to use them. We’ll see if Facebook can crack the code and roll out a truly decentralized customer service chatbot program.

The service is not yet live, but will be worth watching when it is. 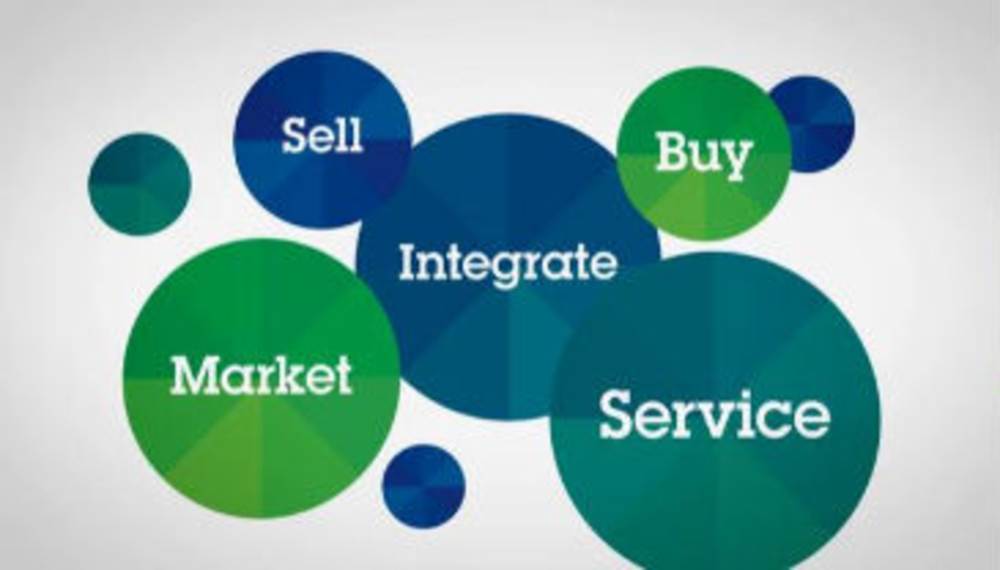 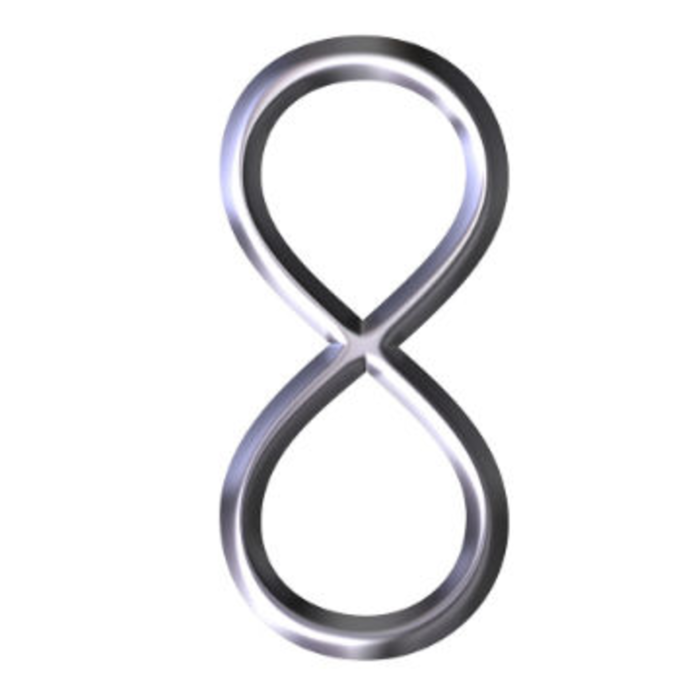 Target and Neiman Marcus give the Gift of Revenge

Target and Neiman Marcus sought out Revenge–and got it. The two brands were the only sponsors for the…