After almost a year of legislative scrutiny, Google has finally closed its $3.1 billion acquisition of DoubleClick, a digital marketing technology and ser­vices provider, in a move that furthers the online giant’s penetration of the on­line advertising industry.

The European Commission’s decision was the last approval Google needed to move forward on the proposed acquisi­tion. In December, the Federal Trade Commission voted four to one not to block the deal.

It is too early for Google to comment on what its plans for this merged Google DoubleClick are, but Eric Schmidt, chairman/CEO of Google, did highlight his enthusiasm for the merger’s approval in a blog post.

“We are…excited today about the benefits that the combination of our two companies will bring to the online adver­tising market,” Schmidt wrote. “Because we have been waiting for regulatory approval for our acquisition, we’ve been limited by law in the extent to which we can conduct detailed integration plan­ning to map our way forward.”

Last week, The Wall Street Journal reported that Google is planning to announce a new service for Web pub­lishers to manage online ad serving and ad sales called Ad Manager. Google representatives did not comment to DMNews about this service.

“This is a big deal and it really does designate Google as the top firm for online advertising,” said Michael Green, research associate at JupiterResearch. “This acquisition gives them an in with some of the higher end publishers and top ad serving technology, which is very valuable to Google’s inventory.”

According to Green, Google’s posi­tion as leader in the online advertising space is followed by Microsoft, which acquired aQuantive last year. AOL, which has made a series of acquisitions in the online ad space, follows in third.

Another issue surrounding the merg­er is the potential for layoffs. “There may be reductions in headcount,” said Schmidt in his blog. “We expect these to take place in the US and possibly in other regions as well.”

As this merger goes through, Micro­soft is still trying to take over Yahoo. Green says that could give Google some competition.

“Yahoo is the leader on the display side and they have a powerful portal, but they have trouble monetizing rem­nant pages,” Green said. “The potential is there for a one-stop shop for display inventory if Microsoft comes in.” 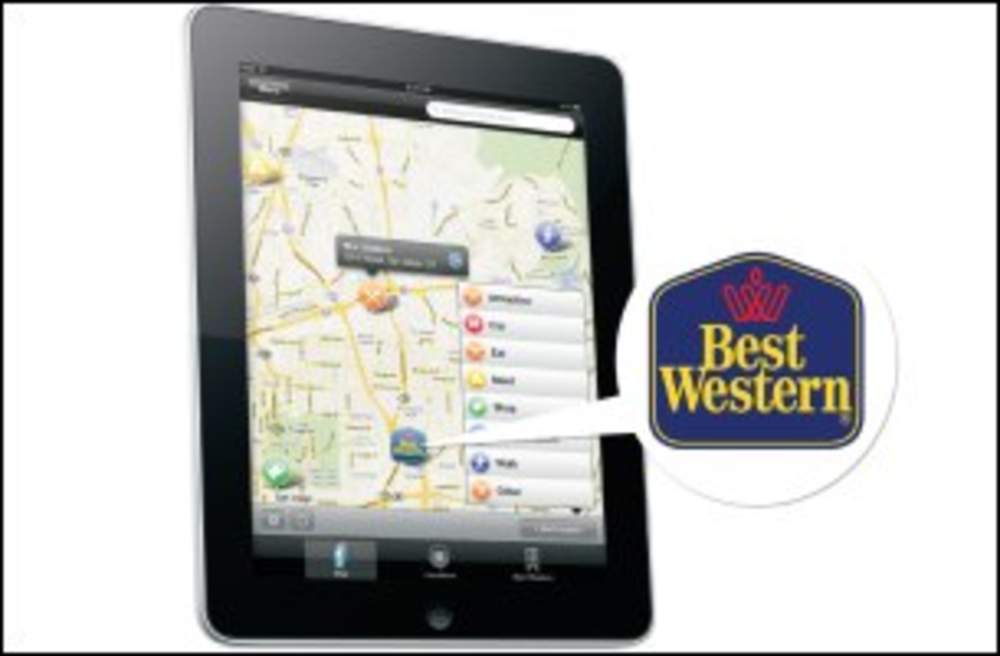 Analysts are already calling 2011 “the year of the tablet.” Marketers are preparing for that prediction to become… 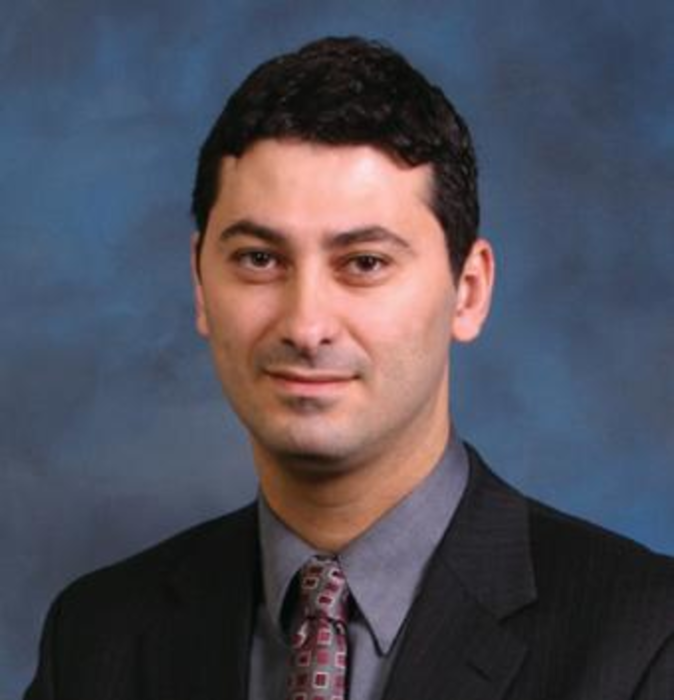