Estée Lauder’s new social media strategy is a good example of channel marketing as an advertising approach. The cosmetics marketer needed to reach digitally oriented, social media-active consumers, and social media enables it to bridge the gap between online and offline advertising.

Most premium brands’ social media marketing efforts involve joining Twitter or creating a Facebook page or iPhone app. Estée Lauder, however, took it a step further in order to do something creative and truly useful for its target.
The beauty brand’s social media promotion offers women a makeover at Estée Lauder counters in department stores such as Bloomingdale’s, Macy’s and Saks. After the makeover, they can have their picture taken and uploaded directly to their Facebook page. The picture, of course, carries a watermark of the cosmetic maker’s logo. The promotion brings consumers directly to the counter where they have the opportunity to sample and purchase products.

It’s particularly impressive, since the luxury industry has been known to shy away from online advertising efforts. But, with the state of the economy, many premium brands have attempted to enter the digital world. In addition, as more products launch at a faster rate, the huge investment and required sustainability of big traditional media advertising campaigns have become a tough economic pill to take.

With women ages 50 to 65 the fastest growing cohort of Facebook users, Estée Lauder not only reaches its younger, social media-savvy target, but also a wealthier female audience. Combining an in-store effort with an online presence gives more context to advertising in social media.

The best recommendation I have for black ink, happy clients and prolonged success is rethinking, retooling and trying something new that will resonate with your particular customer. You will deliver success by finding and testing the most effective and imaginative ways to reach out to consumers using digital. 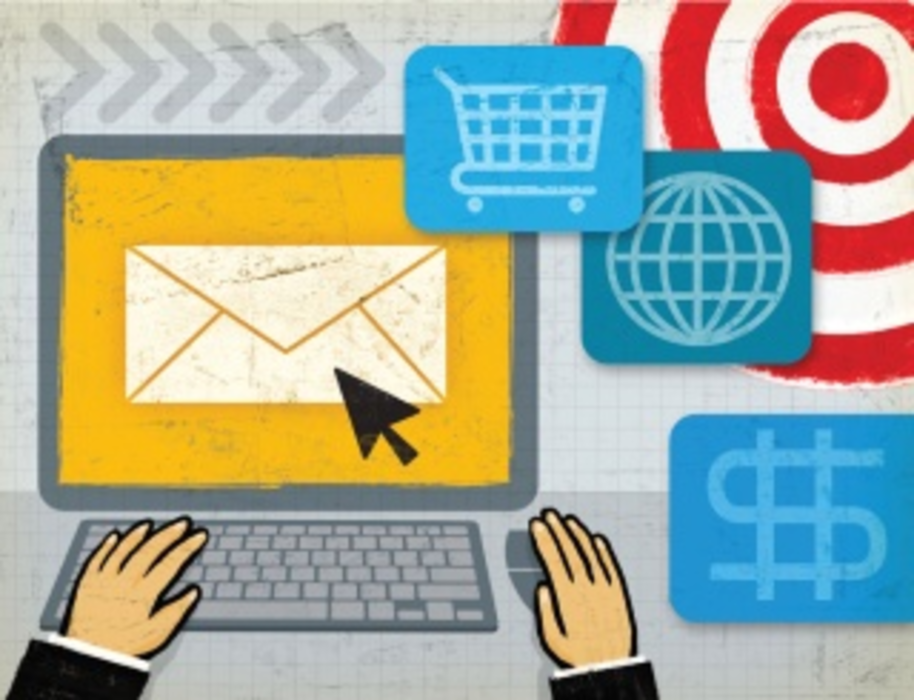 While most marketers use email in some capacity, industry experts argue that many don’t maximize the channel’s value.…

The latest in a series of contributions from our friends at CabinetM. Take a deep dive into Postalytics Direct Mail Automation,… 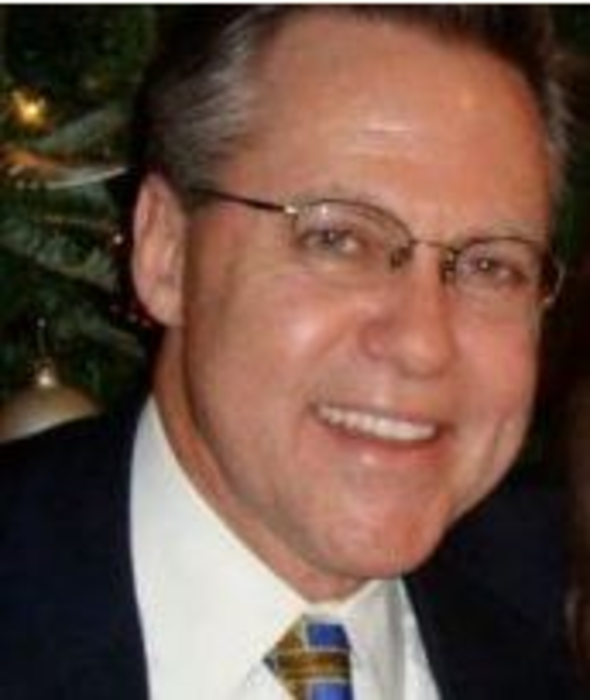