She calls her secret weapon H2H marketing—as in human to human. It’s an idea as old as field sales, but it’s somehow a fresh concept in an overwhelmingly digitized marketplace, and it’s lifted this young marketer to great heights in a short amount of time. Within three days of starting as a marketing manager at this B2B contact data provider, Wingrove landed the company’s first significant lead. More were to follow, as were more big clients: Oracle, Microsoft, and Hewlett-Packard, to name a few. Three months later she had her boss’s job. The H2H philosophy influenced her to try face-to-face interaction with prospects at content-packed events sponsored by Social 123. “Marketers don’t like to be sold to; we want to buy things,” she says. “Instead of emailing people templates, we moved to a human approach and now we close deals in three weeks instead of three months.”

Marketing strategy: By understanding the characteristics, behaviors, likes, and dislikes of our audience, we’re able to fully cater to them. What software do they use, what content have they have consumed, what groups do they belong to? Relevancy is the key to modern marketing success.

Winning ways: We decided to field events covering topics such as email, content marketing, and social. Month over month the ROI for the events was skyrocketing, so much so that I manually reviewed the numbers. There were no errors. We were seeing ROI of a bit under 2,000%. And it got better. Our average sales cycle is 90 days, but the sales cycles tied to event were under 4 weeks.

Defining moment: I have a natural tendency to be risk-averse, and that characteristic used to make its way into my marketing programs. A few years back—with the nudging of my CEO—I decided to go through with a unique idea as a one-off trial. It had overwhelmingly positive results and I had an aha moment. I let go of my fear of failing, fear of criticism, fear of mediocrity. I now dream big, get creative, and lead with confidence, not fear.

Trend watching: For the past several months I’ve been on an H2H kick, being human in all aspects of marketing. We may sell our products to companies and buying groups, but, ultimately, they’re all humans. It’s OK to be genuine, it’s OK to be simple, and it’s even OK to be vulnerable. This trend is already gaining momentum in my space and I feel that being as human as possible is the best way to reach our audience and to create quality demand and engagement.

Marketing staff must-have: I can teach all of the things I know how to do, but one thing I cannot do is teach someone to have a good attitude and to work hard.

Advice to young marketers: Have fun. Of course, work hard, but have fun while doing it. The last thing I would ever want is to feel like my job is work. The best results come as a result of having fun and collaborating with your team. 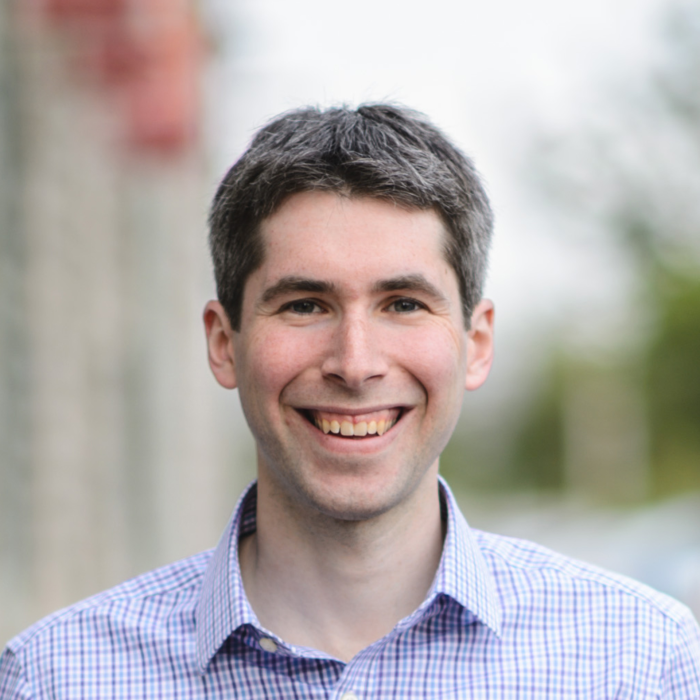 What are your biggest opportunities & challenges for next 12-24 months? Both are very similar. Our technologies help…

Google this afternoon released its Q3 earnings during a conference call with investors. This quarter, which ended September…

With the rapid adoption of social networks and Web 2.0, marketers view e-mail through a new lens. Now…