A Web site and e-mail marketing campaign to protest Coca-Cola's marketing affiliation with the Harry Potter film are spurring consumers to action.

The Center for Science in the Public Interest, Washington, opposes Coca-Cola's marketing related to Warner Brothers' “Harry Potter and the Sorcerer's Stone,” saying the soda is not healthy for children.

CSPI set up SaveHarry.com on Oct. 2 when Coca-Cola announced the marketing partnership. The site's goal is to pressure J.K. Rowling, author of the Harry Potter books, to “kill the deal with Coca-Cola.”

As part of that deal, Coca-Cola has launched LiveTheMagic.com, which provides parents and children with reading activities, games and screen savers. On LiveTheMagic, people can enter the “Search for the Sorcerer's Stone” Coca-Cola promotion, develop a list of books to fit their interest and create their own “storybook adventure.”

Meanwhile, visitors to SaveHarry.com are asked to e-mail Rowling (the e-mail is sent to her literary agent's office). The form letter e-mail, which refers to Coca-Cola as “liquid candy,” is automatically copied to the CEOs of Warner Brothers; Scholastic, the U.S. publisher of Harry Potter books; and Bloomsbury Publishing Place, the UK publisher.

More than 700,000 people visited the site and 10,000 had e-mailed Rowling and the companies by mid-November.

“We hope to have tens of thousands [of e-mails] by the time we're done,” said Adam Arenson, coordinator of the Save Harry project at CSPI.

“We wanted to make it a site that had a very 'kid' element and also a place for parents and teachers to get information about the nutrition facts behind the campaign,” he said.

To generate awareness, the center dropped e-mails the week of Oct. 2 to 500 people who participated in previous CSPI campaigns. It also sent e-mails to a list of 1,000 from ActionNetwork.org, an organization that CSPI works with.

In addition, the center's main Web site, CSPINet.org, along with some health-related Web sites in the United States, United Kingdom and Germany, include links to SaveHarry.com.

Though CSPI was getting steady response to the campaign, interest picked up after Jacobson's appearance on “Good Morning America” early this month.

An “Alert Your Friends” option encourages participants to e-mail up to five friends about the campaign. About 3,000 people had done so as of last week. After participants send the form e-mail, the center e-mails them a text message thanking them for their concern and explaining CSPI's function and other projects.

Though participants give their name, e-mail address, city and state, the e-mail address is blocked to the recipients “so they don't e-mail them back,” Arenson said.

CSPI is using the e-mails to build a database for future campaigns.

“If we held another campaign about McDonald's or any sort of similar thing, we would probably e-mail all of them and say, 'You were part of this first campaign, maybe you'd like to be part of it again,'” he said.

At the start of the campaign, CSPI tested search engine placement, with dismal results. The center paid $100 for 6,800 impressions on Google for those who searched for Harry Potter. One hundred people clicked through and 25 sent the protest e-mail. CSPI decided not to continue that form of advertising, relying instead on media publicity and links from other sites.

“The click-through rates were standard, and the action rates were even lower,” Arenson said. “We were not going to pay $4 per person.”

Coca-Cola, Rowling and the companies involved have not responded directly to CSPI about the Save Harry campaign. But in a London Mail interview, Rowling is quoted as saying she is satisfied with Coca-Cola's involvement because the company is working to increase children's literacy.

Coca-Cola did not return calls. 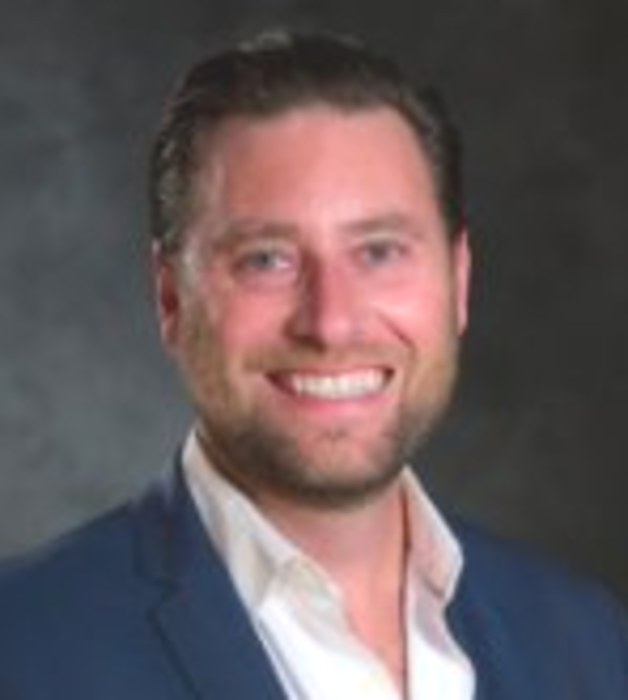 ORLANDO, FL — MediaSpan, which runs an online advertising network for 1,500 local radio and television stations, is…