Coffee brand Eight O’Clock is the primary sponsor of a number of social media pushes for AMC‘s acclaimed drama series Mad Men. The partnership includes a “Mad Men Yourself” avatar-making site, an online game and e-cards featuring images from the show. The latter two initiatives were created by Eight O’Clock’s agency S3, while “Mad Men Yourself” was done by AMC’s digital agency Deep Focus.

“Eight O’Clock was a prominent brand in the sixties [when Mad Men takes place] as well as today, so the campaign connected the two in a lively sort of way,” said Denise McVey, president of S3.

MadMenYourself.com allows users to create avatars in the style of illustrator Dyna Moe and share them on a number of social networking sites, including Facebook and Twitter. Eight O’Clock is prominently featured as a sponsor on the microsite. McVey noted that Eight O’Clock is highly confident in the power of social media as a brand-building tool.

“We also have always been very connected to our customers and have been very out there on the online and social media fronts,” she said. “We have a really active Twitter following, and our fan page on Facebook is well-attended and interacted with. We really do get a lot of great feedback and connections with Eight O’Clock drinkers.”

Linda Schupack, SVP of marketing for AMC, agreed that the partnership made sense from her company’s vantage point as well.

“Mad Men is a show that has an absolutely passionate fan base, it’s a show that people really want to talk about,” she said. “I think there’s this community of people who want to share what they love. The great thing about social media is that it does in fact enable a deeper relationship with the show. We’re really allowing people to enter into the world of the show, to play with the property in a way that we haven’t done before.”

MadMenYourself is already live. Beginning August 10 and running throughout November, AMC will host the trivia quiz game, “Which MadMan Are You?” on its Web site, featuring Eight O’Clock Coffee a logo and banner ads. At the same time, S3-created Mad Men e-cards will be hosted on EightOClock.com, featuring Mad Men regulars and allowing fans to remind each other of upcoming episodes, plan get-togethers to watch, and share feedback. Banner ads on AMCTV.com will link fans to the e-cards.

“Our ultimate goal with anything we do from a marketing perspective is to drive tune-in to the show,” Schupack said.

Merck-Medco will implement Unica's Affinium software, allowing the prescription-drug provider to reduce the time it takes to develop… 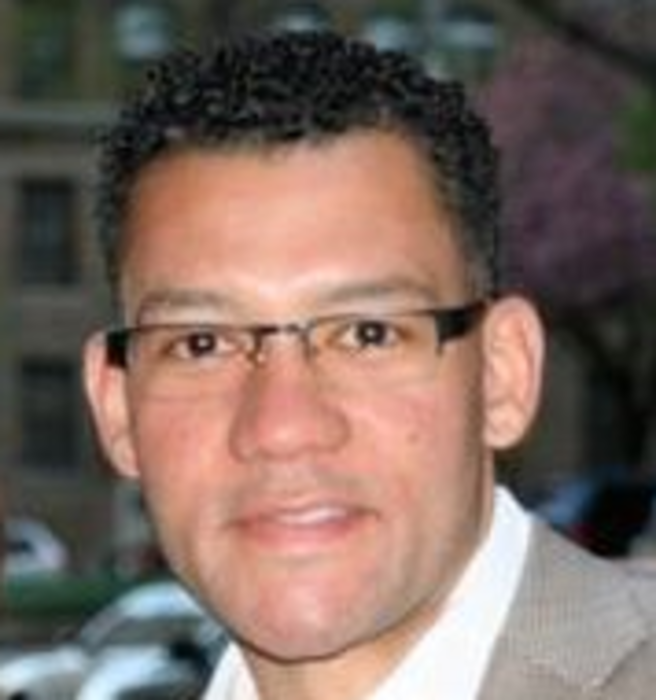 In its second agency acquisition of the year, interactive marketing firm Definition 6 has acquired Leach Communications, a…