Retailers Spiegel Brands and Eddie Bauer, which each faced financial difficulties several years ago when they were under the same ownership, are in the news again this week with financial troubles and new suitors.
Private equity firm Patriarch Partners LLC has acquired substantially all the operating assets of Spiegel Brands Inc. through a newly formed company called Signature Styles LLC.

According to Geralynn Madonna, president and CEO at Spiegel, the deal will enable Spiegel, which sells apparel directly to customers under the Spiegel, Newport News and Shape FX brands, to leave behind recent financial troubles. “We look forward to continuing to serve our dedicated customers, honoring gift cards and continuing club loyalty programs,” Madonna said.

This is the latest part of a difficult decade for what was once a major catalog operation. In September, Catalog Holdings, a portfolio company of Golden Gate Capital, sold its interest in Spiegel Brands to an investor group led by Granite Creek Partners. Golden Gate acquired Spiegel Catalog Holdings Corp. in 2004 after Spiegel Inc. declared bankruptcy.

The news comes on the heels of the announcement that Eddie Bauer, which was previously a subsidiary of Spiegel, has voluntarily initiated Chapter 11 reorganization proceedings and has entered into an asset purchase agreement with an affiliate of private equity firm CCMP Capital Advisors LLC for $202 million in cash. The deal, subject to an auction and bankruptcy court approval, is expected to close in 60 days.

That financial turmoil from several years ago, however, has continued to plague Eddie Bauer.

“Unfortunately, a crushing debt burden placed on the company from the Spiegel reorganization in 2005, combined with the severe, prolonged recession, have left us with no choice but to use this process to reduce the debt load on the business,” said Neil Fiske, president and CEO at Eddie Bauer, in a statement about the current reorganization proceedings and purchase agreement.

“We have made good progress on our turnaround strategy of returning Eddie Bauer to its heritage as an active outdoor brand,” he continued. In April, the company negotiated an amendment with its senior term loan lenders that provided short-term relief on its loan covenants and explored various paths for restructuring its balance sheet.

But when it was ultimately unable to reach an agreement, Chapter 11 reorganization became the only option.
CCMP intends to operate Eddie Bauer as a going concern, keeping the majority of the stores open, retaining the majority of employees, honor gift cards and loyalty programs as well as maintain critical vendor relationships and payments.

Eddie Bauer plans to conduct business as usual through the process.

The company has secured a commitment from existing lenders for debtor-in-possession financing of $90 million on an interim basis and $100 million based on final court order to meet its ongoing obligations during the sale process.

Webloyalty has acquired Loyalty Ventures’ Incentive Networks in a move to boost traffic to client sites. Terms of…

In a consolidation of the Web and audio conferencing business, Raindance Communications Inc. has agreed to buy the… 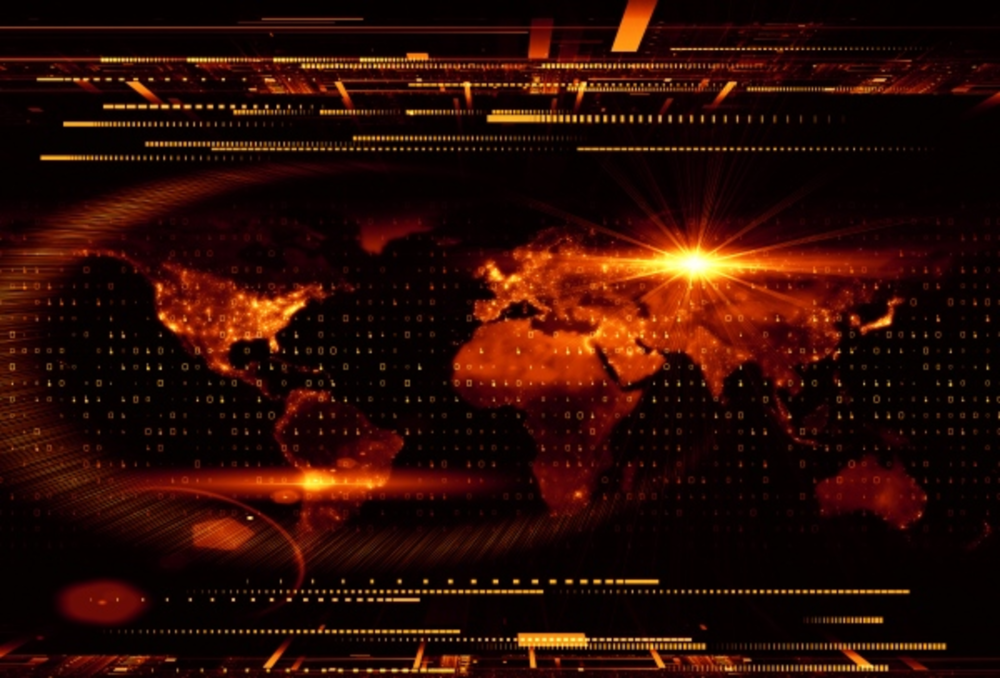