Earnings Down at Reader's Digest

Reader's Digest began additional steps toward financial stability this month with the restructuring of its North America Books and Home Entertainment business segment and the debut of its Young Families continuity book club list on the market.

Both announcements came in the days leading to the release of the publisher's lower quarterly earnings for fiscal third-quarter 2002, which ended March 31.

Despite the decline, spokesman William Adler said the publisher was optimistic.

“The vast majority of all of this news that's coming out of Reader's Digest is connected with our strategic plan to move back onto the positive track, which is short-term growth and moving back onto the path that we were on for long-term growth,” he said.

“The list has never before been available,” said Amy Benicewicz, vice president of Catamount Group, Bethel, CT, which now manages the file. “Prior to this, the only way to reach these club members was through the package insert program, which we also started managing recently.”

On April 18, the publisher said it would cut 100 jobs and exit some product lines as it restructures the BHE segment, which saw revenue fall 14 percent from the previous year. It also planned to eliminate an unprofitable catalog business and reduce its direct mail campaigns and mail volume. For fiscal year 2003, it expects to reduce BHE's mail promotions 40 percent.

The restructuring is to trim operating losses, which began in late fiscal year 2001 and worsened in fiscal year 2002. The company said it would exit the video business, except for children's videos, and reduce some continuity series and general books. It also will consolidate two business units, Health and Home, as it initiates new marketing campaigns, including an expanded “health affinity” publishing program that doesn't use sweepstakes promotions.

Reader's Digest also wants to leverage any benefits from its pending acquisition of Reiman Publications, which publishes magazines, books and a catalog about cooking and country lifestyles. Officials think Reiman's customer base includes millions of potential prospects for its products who have no relationship with Reader's Digest.

Books are the fastest-growing segment of Reiman's business, Adler said, providing a chance for the ailing BHE unit to benefit from the acquisition. The deal is expected to close before June 30, possibly as early as late May, he said.

The company said it would take an undisclosed charge for the restructuring. The Reader's Digest Association is based in Pleasantville, NY. Reiman Publications LLC is based in Greendale, WI.

Google and eBay have signed a multi-year agreement to connect users, merchants and advertisers around the world. The… 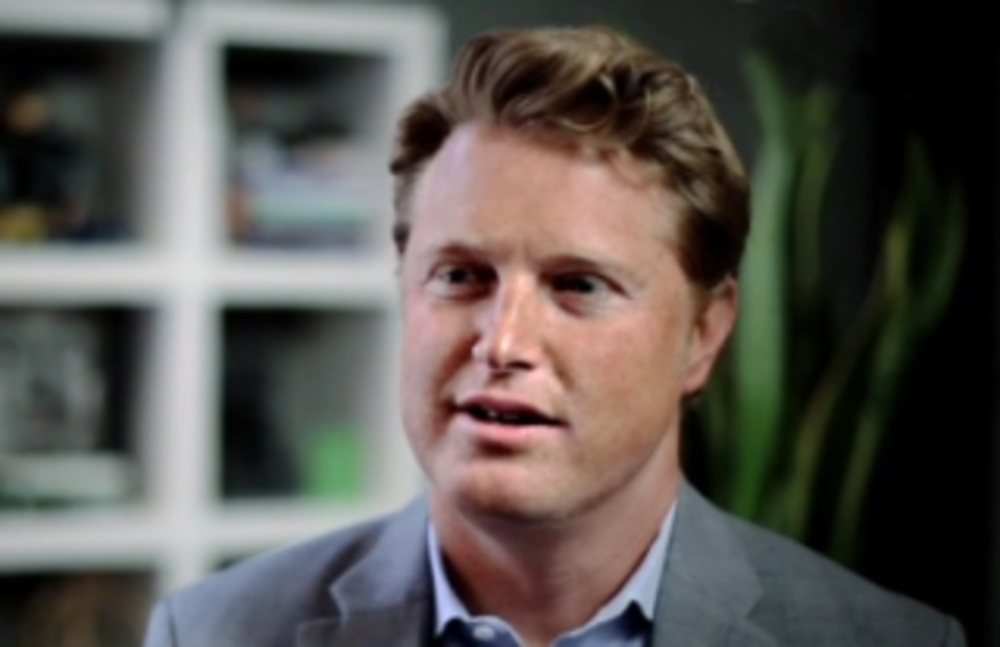