“Postage rates have gone up and catalogers are looking for ways to reduce their costs as much as possible,” said Don Berry, vice president of sales and marketing at Drop Ship Express, Minneapolis.

There is no setup fee or maintenance charge for the service. The system also provides free daily fallout reports. Users are only charged when a duplicate name is deleted.

Ashley Beech, catalog marketing manager at Restoration Hardware, said the service has saved the cataloger about $5,000 since it started using the program last year.

“When you're using a third-party data center like we are, errors sometimes happen,” Beech said. “We've had a couple of mistakes where files have been sent twice. The system they have in place catches mistakes like that, and it has saved us a tremendous amount of money.”

Beech estimated that the program has helped to eliminate between 5,000 and 6,000 duplicate catalog mailings.

“We had a sense that, as the number of our requesters on the Internet went up, we were aware of the possibility of people requesting [catalogs] multiple times,” Vahabzadeh said. “We wanted to set up something that would eliminate that.” 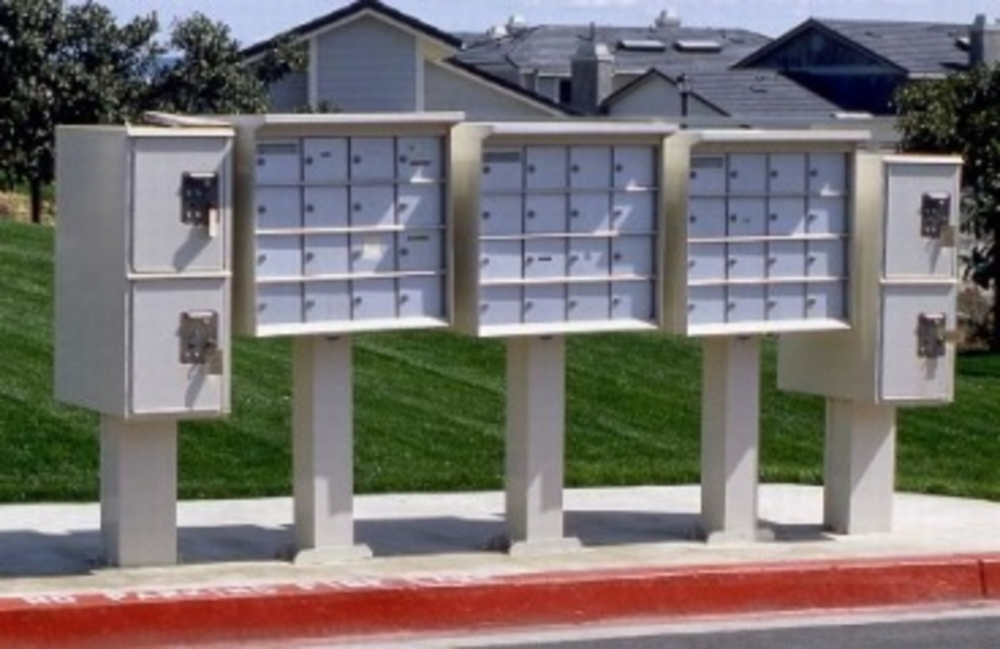 Postal Reform Would Save USPS $23.6 Billion