** @d:Tech Attendees: We Will Survive

NEW YORK — Cautious optimism was the attitude on the trade show floor at @d:Tech World here yesterday as many attendees intoxicated by the Internet at past shows took a more sober view of the online marketing business.

At the AdFlight booth on yesterday morning, the company's vice president of marketing Steve Fioretti scanned Yahoo's news site only to discover that 24/7 Media had announced it missed its third-quarter earnings estimates and was laying off nearly 200 employees as a result.

“It's the state of the market,” he said. “There's a hangover from the dot-com crazy days. All of these companies staffed up to extraordinary levels because they assumed spending would continue at the levels there were six months ago.”

Whether this was the case, the fleet of salespeople at the 24/7 booth didn't want to comment.

“There's not really anything to say,” said one saleswoman who did not want to be identified.

Despite hazardous market conditions, new players continued to make appearances at the show. James Beriker, president of the month-old Search123, was not deterred by the masses of employees being laid off nor the number of big-name clients who have closed their doors forever.

“I don't see it as a tailspin,” he said. “It's just a shift in gears.” Search123, Westlake Village, CA, is a cost-per-click search engine.

This sentiment was echoed by a number of others, including Steven Harris, vice president and managing director of the [email protected] Ventures Division at [email protected], Westminster, CO.

“It's the best thing that could have happened. We have to be real businesses now,” Harris said. “It used to be all about revenue and market share, not about profitability. Everyone had an exit strategy where they would get the stock and sell out. Now there is pressure to create real value for the shareholders. Soon, the girls will become women and the boys, men.”

As a result, discourse at the booths is reportedly more substantive at this @d:Tech show than in the past.

“Last year there was a gold-rush mentality where people would just throw money at you,” said Richard Baumer, president of marketing services firm VentureDirect Worldwide, New York. “That has been replaced by an incisive business mentality.”

“The questions we're fielding are from people who are educating themselves so they can make more informed decisions,” she said.

The collateral for @d:Tech itself presented a Darwinist attitude. The show guide dubbed the conference “Survival of the Nettest.”

The show didn't appear to be struggling in any way. Traffic was heavy at times, prompting show organizers to predict that they were on track for 4,000 attendees. Additionally, there was no lack of exhibitors who were spilling out into seemingly every available ballroom in the maze-like New York Hilton.

Realizing that the conference has outgrown the hotel, organizers have booked next year's New York show at the much larger Jacob K. Javits Center. Booth sales for both the Javits show in December and the Los Angeles show in May were brisk as the exhibitors with seniority already have gobbled up some of the prime spots.

The companies at the 2001 shows should be more settled as the snake oil salesman days of the Net are fading away, Harris said. “Companies can't spin these stories to investors anymore where they are saying, 'You won't see anything in the short term, but in the long term we will be very valuable.' Investors have realistic expectations now.” 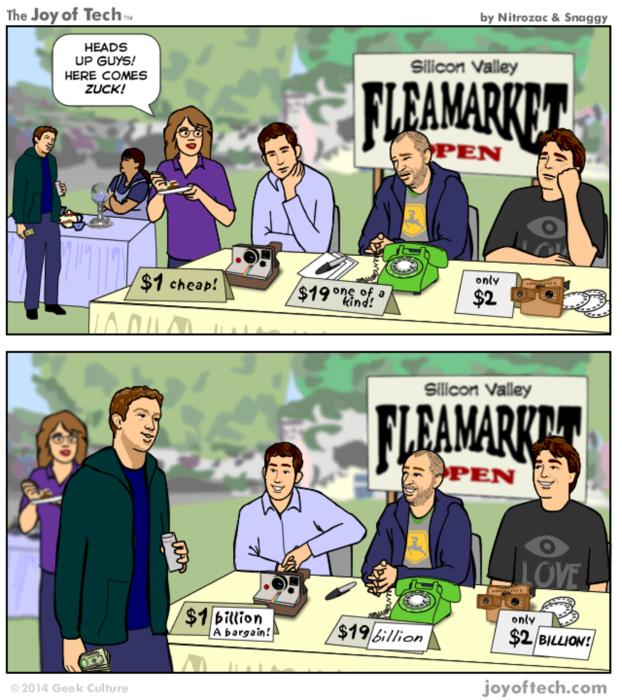