Marketers know that the holy grail is being able to track and optimize the complete consumer journey, both digital and physical. And that means not just gathering data about what the consumer is doing, has done, and is likely to, but being able to interpret and act on it, as fast as possible. In simple terms, its about using data science to find customers. But it’s not as easy as it sounds.

“Such a wide array of metrics are possible now,” said Louise Doorn, “that some brand marketers just get lost. Which metric is most important? I get reports from market research agencies, and it’s very hard to compare them. People are talking about standardization…”

Doorn is CMO at the New York-based, data-centric marketing and ad tech vendor Dstillery. Along with Chief Scientist Claudia Perlich, she’s very much in the education business: educating clients–primarily media agencies, but increasingly brands too–business partners, stakeholders, and the occasional stray journalist about the impact of data on what’s possible in terms of fine-grained understanding of audiences and how to optimize their experiences.

Now you get results in three to four seconds

Over the last ten years, Doorn emphasized, the volume and velocity of marketing data has had a huge impact. “I was brought up in a different time, preparing advertising briefs for television where you saw results in three to six months. Now you get results in three to four seconds.” Together with the global social conversation (“You can’t really own your brand any more”), this “sets the tone for a very different engagement model. We’ve identified a new opportunity to start the conversation.”

As her colleague Claudia Perlich put it in a blog post this summer:  “Though creative teams have embraced data on some level, much of the design and messaging process remains in the Venusian realm of agencies and is driven by the methodology of the “brainstorm,” relying on emotions, intuition, subjectivity and human judgment. Meanwhile, further down the alley, Dstillery’s machines are making billions of purely data-driven decisions — in milliseconds — as to when, where and to whom to show these manually designed creatives. Welcome to Mars.”

If you’re looking for a conversation about data–and not just marketing data–you need to speak to Perlich. Lucid, critical, and often very funny on the topic, Perlich has a PhD from NYU (where she’s still an adjunct professor), has numerous scientific publications and patents to her name, and is a prominent figure in the international data mining community. She revels in predictions.

Continuous scoring through to conversion

Through tens of billions of data events, she scores and rescores clients’ audiences–continuously and in real time–using multitudes of data models. It’s about “continuous scoring through to conversion.” Perlich can not only tell what you’re likely to do, if you’re part of her data set: she can make predictions based on counterfactuals too. “I can predict what would have happened if I hadn’t shown you the message.”

But just who are we talking about here? “I don’t know who you are, and I don’t want to know,” she says. “I don’t even need to know which websites your cookies came from. We can anonymize incoming data, and yet still be quite precise about who is in the market.”

What we’ve built here is a very large system

What Perlich and her models really track, she concedes, are not human consumers as much as anonymous patterns of activity which–almost always, anyway–just happen to represent the activity of an individual consumer. In effect, of course, this amounts to tracking real time, individual decision making. “You know what a person is doing, and from our data store what that person has done before. What we’ve built here is a very large system, which has automated learning from data, and which can prompt action.

It’s a system particularly well adapted, Dstillery will tell you, to the personalized side of programmatic advertising, where defining audiences rapidly and at scale can both inform ad purchasing decisions, and optimize profits for publishers.

Dstillery’s mission, as Perlich describes it, is to give clients “access to the digital journey, crossing from mobile to online. That’s the starting point and is not easy to digest from a marketing perspective.” Through location data, Dstillery also connects the digital with the physical journey. DStillery’s tools help build and activate custom audiences across channels and devices. Despite the clear marketing motivation, Perlich says “I’m content agnostic.” Whatever the data is about, “it’s technologically the same thing. I’m looking at fine-grained individual actions and asking what the probability is of that person taking the next action.”

This requires matching devices, identifying users across devices, and–increasingly–continuing to identify those users in the real world. Perlich gives an example of the importance of the latter. “High consideration purchases are not typically observed in the digital world,” she rightly points out. Who points and clicks to buy a house or a car? When somebody goes to a car dealership, however, to make a final purchase decision, she can track the location visited and match it to their previous digital activity. That may be too late to influence that particular purchaser, but it provides predictive data for future purchasers and gives vendors actionable insights to “try to sway them to your dealership.”

Dstillery does examine data at the “intelligence level”

It’s impossible, of course, to eyeball some 50 billion daily data events, but Dstillery does examine data at the “intelligence level” to detect suspect artifacts like flash mobs in a cornfield in Kansas–appearing because it’s actually a default geographical center-point for unfulfilled mobile location requests. “You can often tell where people can’t possibly be,” Perlich says. A sure way to get clicks, she says, is running an ad on a flashlight app: if people are fumbling in the dark, they’re bound to click on it eventually, even though they have no interest in the product.

She’s also good at knowing that she’s not dealing with people. “My ability to predict ‘human’ behavior doubles when I’m dealing with bots,” she crows. “It’s much easier to predict bots than people. We just stop recording data which doesn’t look human. I don’t want it in my data set. We want to capture truly human, intentional behavior.” DStillery has patented technology for automated bot detection.  It’s a hot topic when it comes to programmatic advertising, especially, where it’s easy to unknowingly purchase fraudulent inventory, paying high prices for non-human clicks.

Dstillery offers a self-serve platform, allowing agencies to build audience segments, see campaign results in real time, and customize accordingly. Clients can also use an API to bring Dstillery’s data in-house. It’s important to the company, however, that it can also execute on the media side for clients. “We’re not just providing data,” said Perlich. We’re an integration of DMP and DSP.” When Dstillery gets to execute, Perlich says, “I keep full ownership of what works and what doesn’t. The information is constantly fresh.”

Dstillery doesn’t, however, own creative. “We don’t typically get to touch it,” Perlich says. Indeed, “agencies themselves tend to outsource it. I can actually drive insights about creative, but they have to go to someone who can do something about it, and that requires closer collaboration than is standard.” She’s interested in experimenting with real-time feedback on creative, and reaching the point where she can predict in advance which creative content will be optimal.

The future, Perlich told an audience at a NewCo event earlier this year, lies beyond media buying and in the real world. Possibilities are endless when it’s possible both to locate consumers and to index their locations by brand interest. She offered the example of ads at a California bus shelter where consumer foot traffic was engaged with ads for surfing brands but also with other, unexpected products. If you know who people are, and can predict their interests by both their behavior and their location, then opportunities for “local media placement optimization” abound. That’s good news for those selling the inventory too. “Typically,” Perlich told me, “you don’t know who sees your billboard. You can sell inventory at a higher price if you can show ads to these types of visitors at this time of day.”

Of the full range of Dstillery’s proffers, Doorn says it’s all about “bringing these solutions to companies, which can then run their businesses differently.”

Dstillery was founded in 2008, and was formerly known as Media6Degrees. Clients include large telecom companies, financial service businesess, and retail.  A select list is available here. 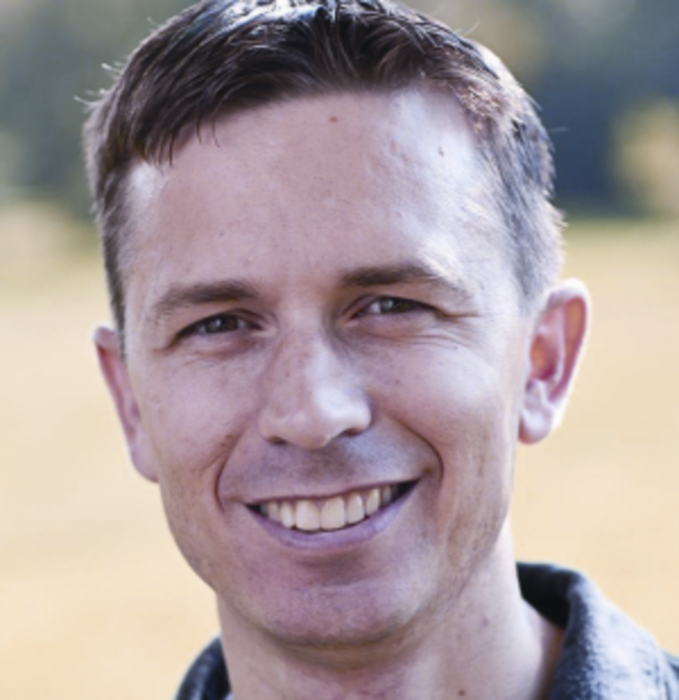 As companies increasingly turn to the Web to engage customers, they also look for ways to apply direct… 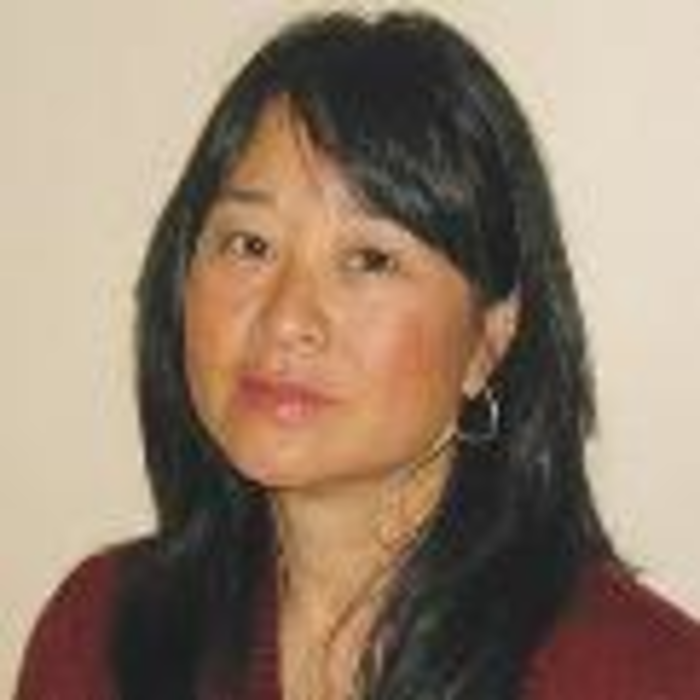 Different verticals benefit from different types of insert media programs, depending on the lifestyles and habits of their…