GoodTimes Entertainment and GT Merchandising & Licensing, New York, sold the Copa Hair System and the Richard Simmons program “Blast Off the Pounds” via infomercials and the Internet, the FTC said.

The Copa Hair System is a hair-straightening product that features infomercials targeted to African-American women and is hosted by dancer Debbie Allen. The “Blast Off the Pounds” program includes videotapes and “Blast & Go Vitamins.”

Ads for the Copa Hair System claimed the product strengthened hair and straightened it with one use, but its active ingredient weakens hair while straightening it and requires multiple applications for straightening, according to the FTC. The marketers also violated the Mail Order Rule by failing to ship the product within promised time frames, the FTC said.

In addition, customers of the Copa Hair System and “Blast Off the Pounds” received additional charges for continuity programs and other products they did not order, the FTC said.

The payment made by the two companies as part of the settlement includes a $100,000 civil penalty and $200,000 to provide refunds to customers.

Further cementing a strategic alliance inked in June, Catalog Marketing Services yesterday said that it is buying the… 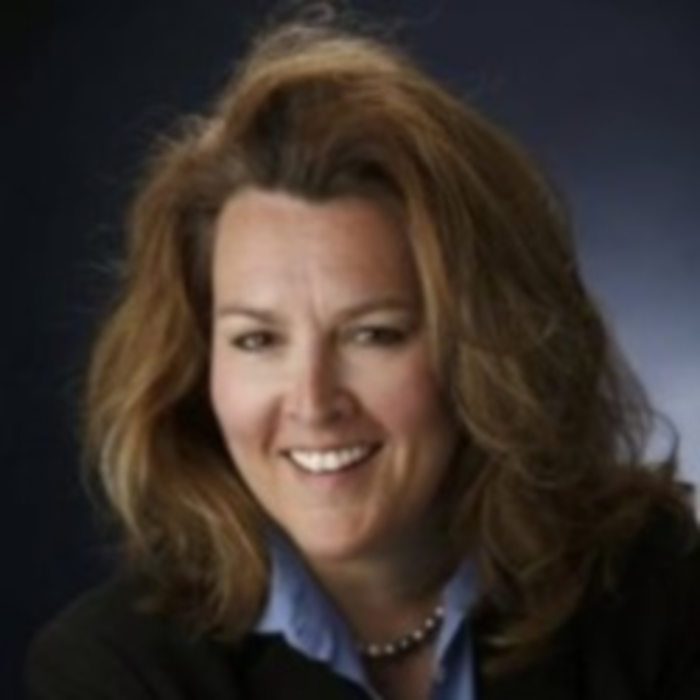