Petersen said that Paul’s resignation and the consolidation of his duties under Drakoulias was “a decision reached within the last few weeks.”

As global chief of staff, Drakoulias will continue to be a strategic advisor to Draftfcb’s CEO and corporate leadership team, as well as oversee the agency’s worldwide mergers and acquisitions activity.

Petersen noted that prior to joining Draftfcb, Drakoulias ran the new business function at Deutsch from 1994 to 2002, a period when that agency grew from a single office with $280 million in billings and 123 employees to four offices, 850 employees and $1.5 billion in billings. This, he said, makes the new responsibilities a natural fit for his skill set.

“He’s got quite a lot of business development experience,” Petersen said.

Drakoulias’ new responsibilities will involve overseeing all new business activity, including reaching out to the consulting community and overseeing the pitch process, Petersen said.

Trying to assess the effects of marketing on business performance is a daunting task, celebrated long ago by… 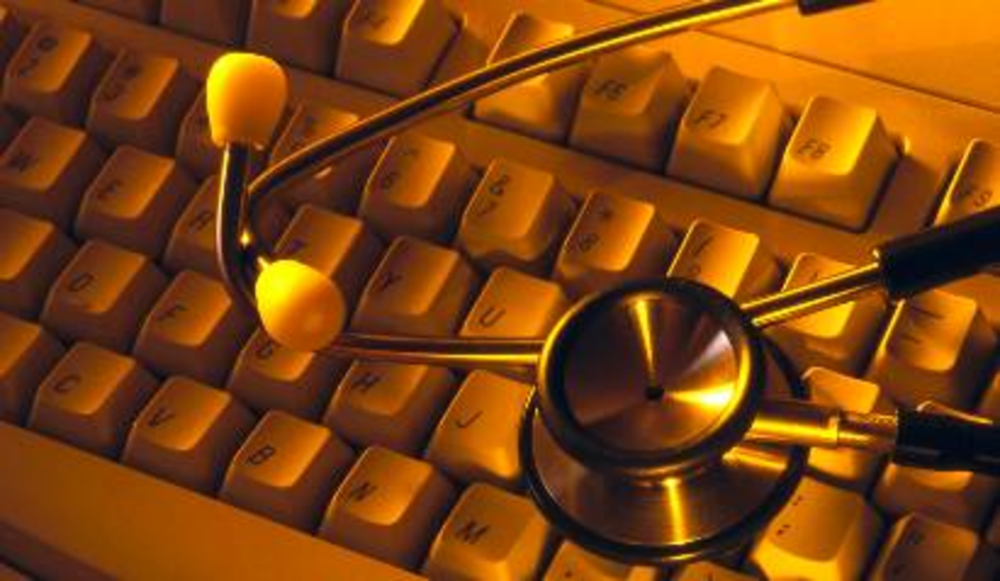