Dogs have been man’s best friends since the beginning of time, but could they, more specifically, be marketers’ main companions? Although few pets can surpass the fame of sourpuss Grumpy Cat, a number of brands—non-pet-related, mind you—featured their wet-nosed friends in advertisements this year. But is there more to this trend than just puppy love? Here are four ways B2C brands have used dogs in their marketing to produce truly slobber-worthy results.

Budweiser is often the first brand that comes to mind when thinking of puppy promotions. The lager producer saw golden results when it featured a little labrador alongside a Budweiser Clydesdale in its Super Bowl XLVIII spot “Puppy Love.” The 60-second television ad, created by advertising agency Anomaly, earned an Emmy nomination and more than 52 million views on the brand’s official YouTube channel. The commercial also generated a prominent social following, including more than one million Facebook Likes and the launch of the Budweiser Puppy Twitter handle.

However, Tom Kraus, director of Budweiser, says that the brand’s ads are less about puppies and horses and more about consumer emotion and takeaway.  So after identifying the powerful bond people have with their pets through “Puppy Love,” Budweiser decided to leverage that emotion and insight to draw attention to the importance of not drinking and driving with the ad “Friends Are Waiting.”


“We wanted to deliver our responsible drinking message in an impactful, relevant way that resonates with millennials,” Kraus says about the spot, posted to YouTube on September 19. “Many young adults are passionate about their pets, which represents their closest companions. Using that relationship to deliver an emotional message is what makes this video powerful.”

Powerful, indeed. So far, the video, created by advertising agency Momentum Worldwide, has earned more than 18.7 million views on the brand’s YouTube channel and more than 51,000 uses of the spot’s hashtag #FriendsAreWaiting.

“More importantly, we’re encouraged by how much the media coverage and social conversations focuses on the important message of how having a plan to get home safe can result in a positive ending,” Kraus adds.

But Budweiser isn’t the only brand to recognize the emotional connection people have with their pets. In May, Save our Street Dogs and Animal Lovers League, two organizations that promote the safety and adoption of stray dogs in Singapore, partnered with home furniture brand IKEA for the Home for Hope campaign.

For the project, the animal agencies had photographers take pictures of homeless dogs. These images were then printed and transformed into lifelike cutouts of the animals and placed in IKEA showrooms. Each cutout also wore a dog tag featuring a QR code that took shoppers to the Home for Hope website where they could learn more about each homeless pooch, as well as the pet adoption process.

“IKEA is really happy to kick-start this Home for Hope initiative because we find that it’s really a refreshing and unique way to encourage Singaporeans to adopt homeless dogs,” said Sandra Keasberry, assistant marketing manager for IKEA Singapore, in the campaign’s promotional video.

Since launching the campaign, other furniture retailers have agreed to participate, including Commune Home and Foundry. In addition, eight dogs have been adopted, according to the Home for Hope website.

The campaign also seems to have benefited IKEA. After the furniture company posted a photo album of the cutout dogs on Facebook, the album received more than 2,700 likes, 320 shares, and 91 comments, many of which were positive and applauded the brand for its efforts. Research also suggests that socially responsible initiatives can drive brand loyalty. According to data released by Nielsen in June, 55% of global online consumers are willing to pay more for product and services that are provided by companies that support social and environmental causes.

Vehicle manufacturer Subaru of America is another brand that’s tapped into the emotional connection between dogs and consumers with its “Dog Tested, Dog Approved” campaign. The company’s TV spots, which were created by advertising agency Carmichael Lynch and ran from January 13 to February 3, features a family of dogs, known as the Barkleys, using their Subaru to complete their day-to-day activities. And whether the spots shows the family getting stuck behind a driver that forgot to turn off his blinker or father Auggie catching his young daughter Sadie using the Subaru to engage in some teenage “puppy love,” the commercials show real life occurrences that many families can relate to.

Not only did Subaru feature the Barkleys in the brand’s television spots, but it also showed the family in digital video sharing, digital display, social, and points of purchase. The car company even created a specific landing page for the furry family, which people could visit to learn more about each member. In addition, Subaru did a brand integration with the 10th Annual Puppy Bowl, which included TV, online, and on-site event activations.

Subaru decided to feature the Barkley family because most of its customers are pet lovers, notes the brand’s VP of marketing Alan Bethke and because the company has a history of supporting animal welfare organizations—from the American Society for the Prevention of Cruelty to Animals (ASPCA) and Pilots N Paws.

“’The Barkleys’ campaign helps illustrate the connection between Subaru as a brand and Subaru owners,” Bethke says, “highlighting the shared passion for dogs.”

The campaign also had a positive impact on the target audience’s perception of Subaru, Bethke adds, and generated a ton of social conversations. “They keep talking about it,” he says.  Furthermore, Bethke adds that Subaru enjoyed “record-breaking” sales year-over-year as a cumulative result of several marketing efforts, including those from the “Dog Tested, Dog Approved” campaign.

“The dog Sherlock symbolizes the services that KLM is offering to their customers,” say representatives from DDB & Tribal Worldwide, Amsterdam, KLM’s advertising agency. “The KLM Lost and Found team is active at Schiphol airport and reunites up to 80% of the found items with their rightful owner.”

KLM introduced the puppy on September 23 through YouTube, Facebook, and Twitter. And although many were disappointed to learn that Sherlock is just part of a campaign—i.e., there is not a puppy running around Schiphol—the initiative still drove two million video views in 24 hours, more than 11.4 million YouTube views to date, plus about 121,000 likes and 241,300 shares on Facebook.

So maybe marketers digging for better campaign results should skip the agency review and give Fido a call.

Social media marketing still has a sense of the “Wild, Wild West” about it, in that marketers remain… 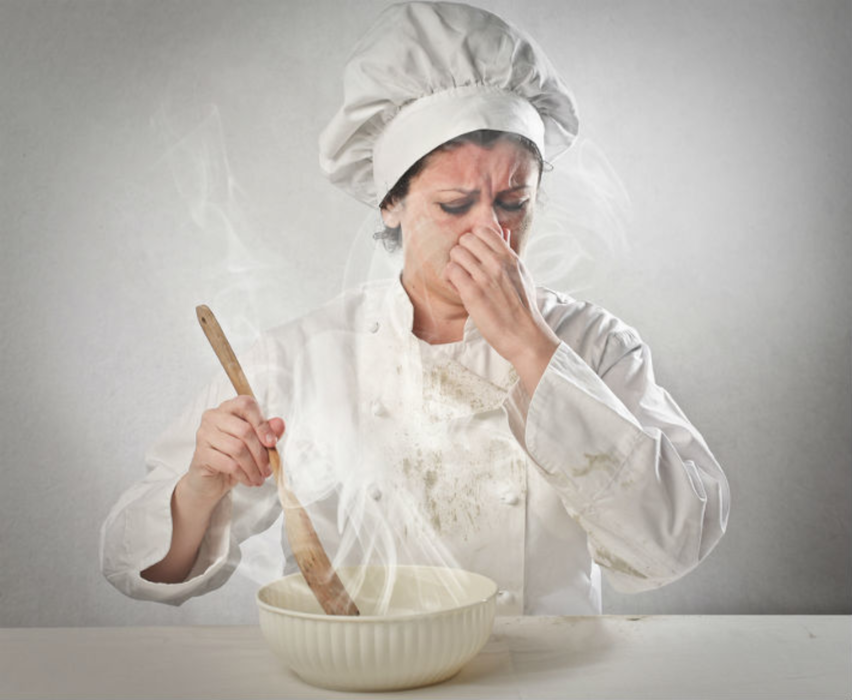 My fiancé and I love to cook, and every Sunday we scrutinize our collection of recipes to plan…

I wouldn’t go so far as to say that everything should be gender neutral (for example, I think…