Do Not Track is a major point of discussion for marketers

The World Wide Web Consortium (W3C) Tracking Protection Working Group, a consortium of companies and individuals that drafts guidelines for marketing on the Web, has been in talks about “Do Not Track” (DNT), but little, so far, has been resolved.

“I think a lot of companies have consistently said that transparency and consumer choice are a good thing,” says Chris Olsen, assistant director of the Division of Privacy and Identity Protection at the Federal Trade Commission (FTC). “The implications of this could conceivably be that with the additional transparency that Do Not Track provides, users are able to express choice more easily and have more confidence in the online marketplace…I think that’s something that the ad industry would be in favor of.”

Congress will likely follow the W3C’s lead on DNT, he says. W3C hopes to resolve DNT by the end of the year, but if it can’t come to a conclusion, Olsen says, it’s unlikely Congress will either.

Part of the issue, according to Darrin Shamo, director of direct and online marketing at Zappos, is that direct marketers weren’t careful enough about informing the public in the first place. Consequently, consumers believe they are being tracked with personal information, when in fact they probably are not. Zappos uses cookie-based browser tracking data that’s never shared with a third party nor is personally identified. “We should have demonstrated the real value to consumers so that they didn’t need to find a way to regulate this industry,” he says.

“We put those things that are important for [consumers] at their fingertips,” Shamo adds. “We’re always looking for ways to add value for users.”

When Zappos began using targeted online advertising, it used ads that would follow shoppers around the Web, showing them ads with the same shoes they had just viewed on Zappos, which alarmed customers. Zappos “dumbed down” its technology. Instead of overtly displaying what a customer looked at, it shows similar or seasonal products.

If DNT legislation passes, Shamo says “it will put the industry back…we would probably see a dip in revenue.”

Loren Bendele, CEO of Savings.com, says one key to succeeding in spite of the possible legislation is building consumer trust. “There’s so much that’s good for consumers,” he says. “Once customers tell you what they want you to know, you’re fine.” 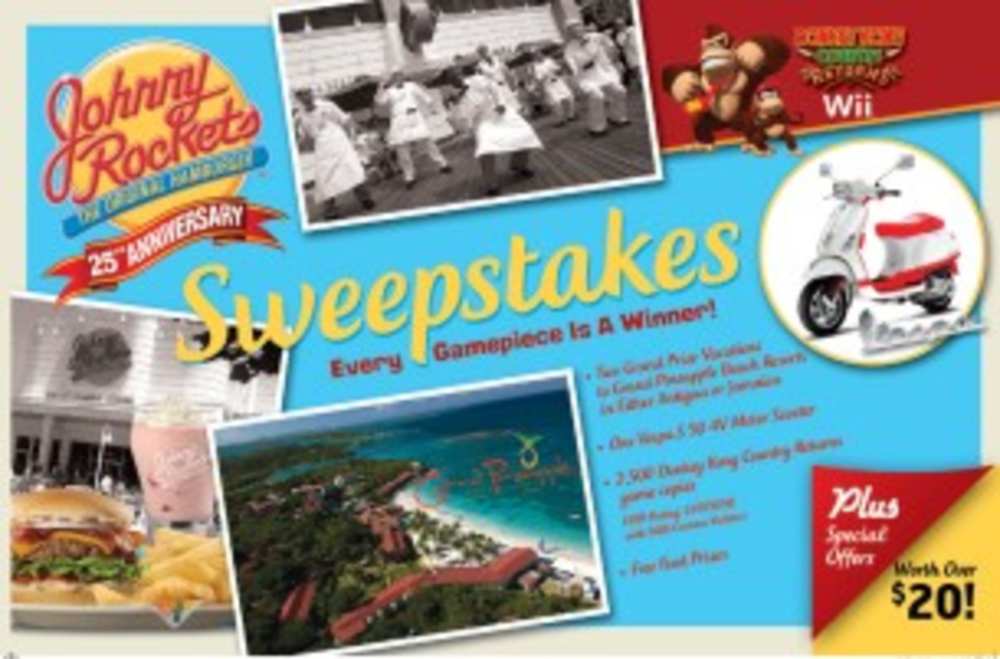 The Offer: Johnny Rockets harkened back to its roots to kick off its June 2011 25th anniversary, launching… 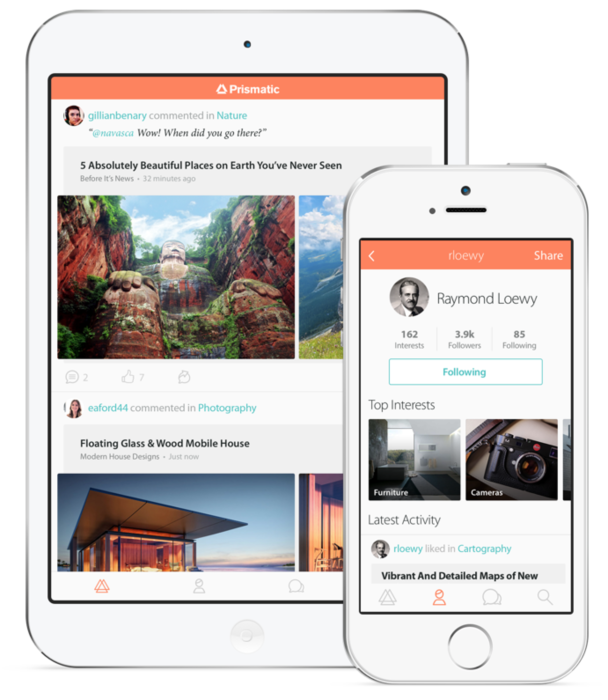 App of the Week: Prismatic 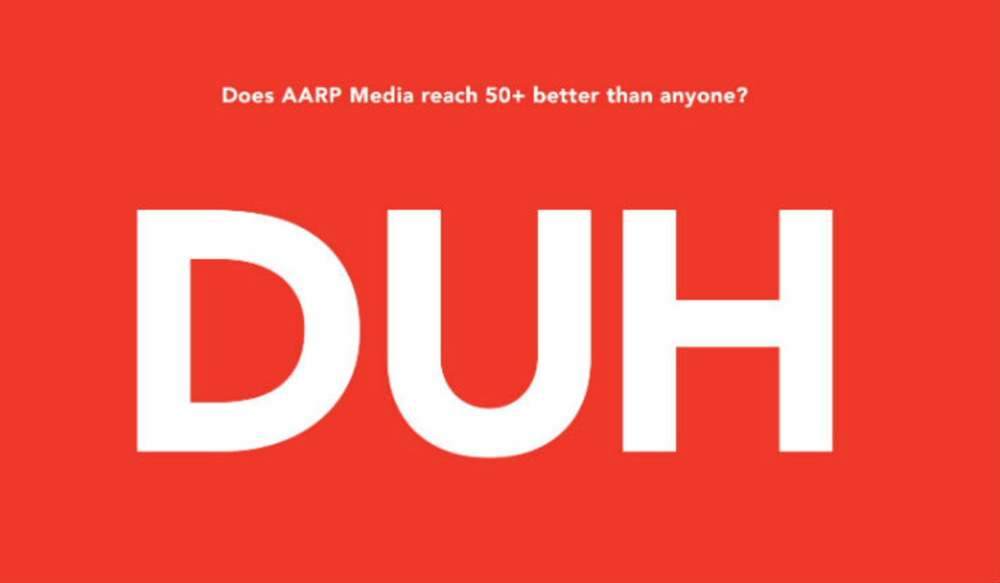 OMG: How Media Buyers Fell in Love with AARP Media

Last fall AARP Media faced a positive tipping-point: For the first time in history—based on data from the U.S. Consumer…