From the landmark work executed last year, we received submissions for digital campaigns, leading tech companies and stand-out individuals, and passed them along to our panel of expert, independent judges.

One judge, Jordan Adams, commented on the “hugely impressive number of nominations and some real quality in there,” and it was gratifying to see so many finalists show up in New York to witness the results.

All winners were announced at the 2018 DMN Awards ceremony — hosted by editor-in-chief Kim Davis — at Fishbowl at the Dream Midtown, New York City, on January 24, 2019. Photos to follow.

CAMPAIGN OF THE YEAR

MARTECH COMPANY OF THE YEAR

The above two awards were based on the overall scores awarded by the judging panel. In specific categories, the winners were:

Campaign for Astellas Pharma US, Inc.

Campaign for Libris by Photoshelter

Marketing Tech Executive of the Year

Marketer of the Year

Congratulations to the winners, and special thanks to our judges: 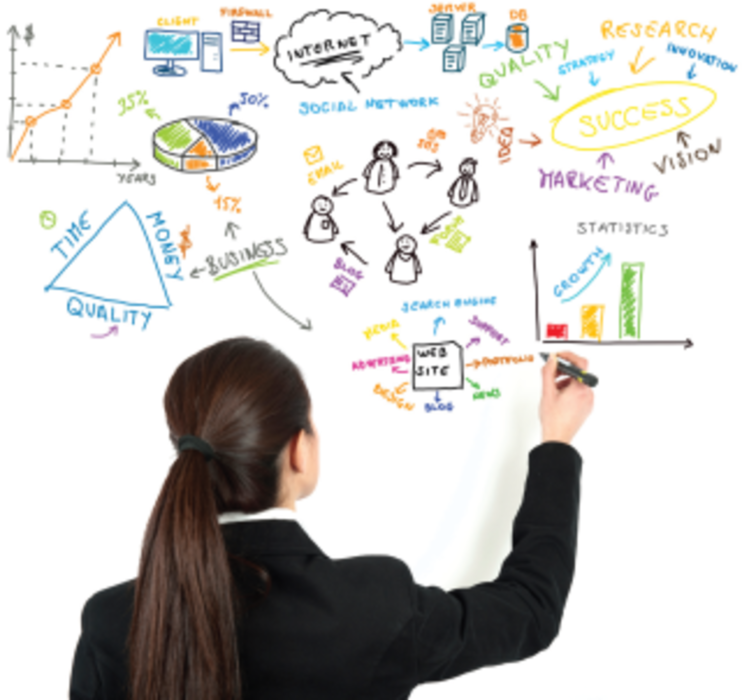 4 Data Issues Marketers Should Not Ignore

Big Data is the current shiny object when it comes to data-driven marketing. “But not all that data… 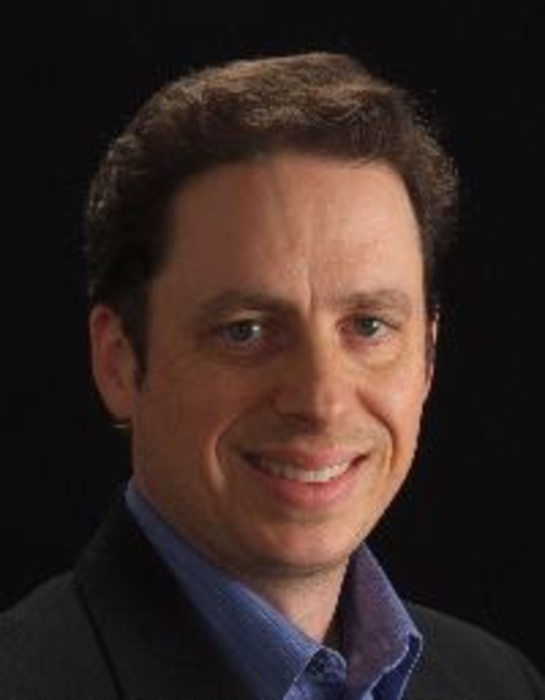 Omniture, a data company that works with hundreds of technology vendors including ExactTarget and Silverpop to help combine… 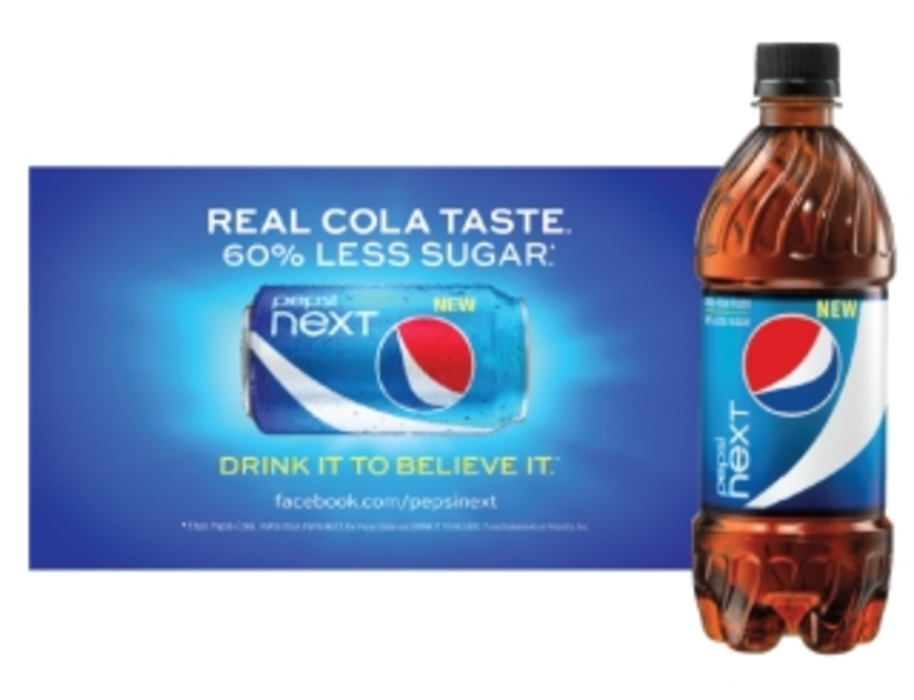 The Offer: Dreamt up by comedy collective Funny or Die and digital agency The Barbarian Group, the “Pepsi…