*DMers Await the Next Congress

While direct marketers can breathe a sigh of relief now that Election Day is over and the Republican Party has held on to majorities in both houses of Congress, there are still some issues about which they should be concerned.

For example, DMers have lost two senators in this election who in the past have been supportive of the DM industry on privacy and Internet taxation: John Ashcroft, R-MO, who conceded the Senate election to the late Gov. Mel Carnahan, allowing for Carnahan's widow to take the seat; and Spencer Abraham, R-MI, who lost to House Rep. Debbie Stabenow, D-MI.

Sen. Ashcroft, for example, has spoken against government regulation of the Internet, and against Internet taxes. In 1998, he joined a majority in Congress in voting for the Internet Tax Freedom Act, which placed a three-year moratorium on new federal, state and local Internet taxes. The act has since been signed into law by President Clinton.

Sen. Abraham also was an integral part of the original effort to pass a moratorium on new Internet taxes. He now is an original co-sponsor of S. 2028, the legislation to extend the moratorium. This bill prevents new fees, access charges and taxes from being imposed on the Internet. He also joined Commerce Committee Chairman John McCain, R-AZ, in introducing legislation that gives Americans who go online with some basic — but critically important — protections for their personal information and privacy.

DMers also should be aware that even though Republicans gained control of both chambers, they did it by a slimmer margin than in years past, which could make it more difficult for pro-business, Republican-oriented initiatives — such as privacy self-regulation and the withholding of Internet taxes — to be passed.

Insiders, however, said that it is too early to tell what DMers can expect in the next Congress because it hinges on who the leaders in the committees and subcommittees of jurisdiction are likely to be. Committee assignments will be announced in January.

DMers also are wondering what will happen to postal reform during the next Congress.

Rules imposed in the House prevent committee or subcommittee chairpersons from holding a seat for more than three terms. After six years, chairman John McHugh, R-NY, must abandon his work on H.R. 22, the Postal Reorganization Act, and hope that his predecessor will continue to press for omnibus postal reform legislation.

However, the following scenarios could take place:

( The House leadership could give McHugh a waiver to keep him in the committee.

( Congressional leadership could persuade McHugh to chair a different subcommittee of the government reform committee.

( Congressional leadership could merge the civil service subcommittee with the postal subcommittee, thereby creating a new body and allowing McHugh a chance to continue his work on postal reform.

However, regardless of these scenarios, insiders said it is unlikely that McHugh will stay involved in postal reform and the USPS policy decision-making process. 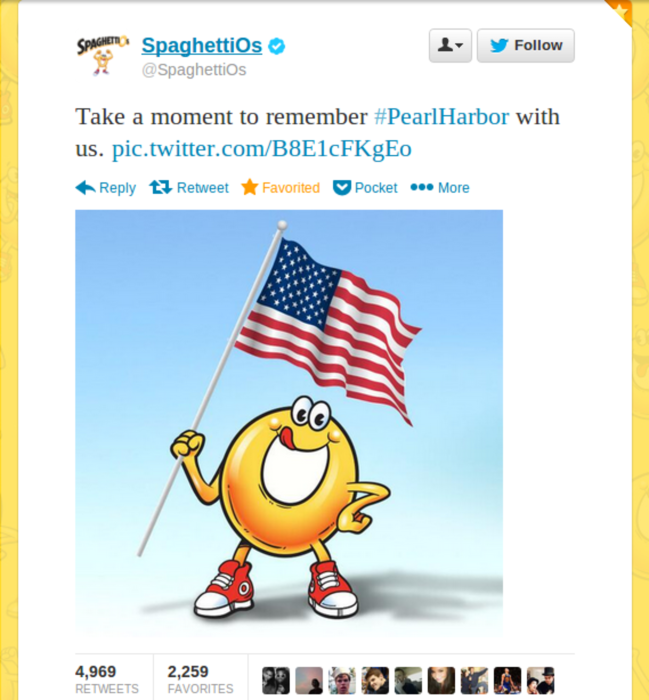 Uh Oh! SpaghettiOs Gets In Trouble For Its Pearl Harbor Tweet

Perhaps (as its spokesman said) Foster & Gallagher’s bankruptcy was related to backlash against sweepstakes. But might more…

The Children's Advertising Review Unit of the Council of Better Business Bureaus Inc. said yesterday that it has…