DMA Pledges Cooperation With the ATA

Both organizations represent the teleservices industry but have pursued separate strategies in the past, particularly on the national no-call list. They filed separate lawsuits challenging the list.

Faulkner spoke at the annual DMA Teleservices Conference here at The Breakers hotel.

While the ATA is pursuing its challenge to the Supreme Court, the DMA has rested its case and accepted the list as a permanent feature of the telemarketing business. Nevertheless, Faulkner welcomed several ATA leaders to the conference, including ATA chairwoman Lisa DeFalco, past chairman Tom Rocca and board member Benjamin Harris.

“We're in this battle together,” Faulkner said. “This is a fight.”

DMA figures still show teleservices as the leading generator of sales in direct marketing, with $765.9 billion in overall sales in 2003, he said. Estimates show overall teleservices sales exceeding $1 trillion in 2007, but those predictions were made before the launch of the national no-call list.

“We've been hit hard, and it hurts,” he said. “I'm not going to stand up here and paint a rosy picture.” 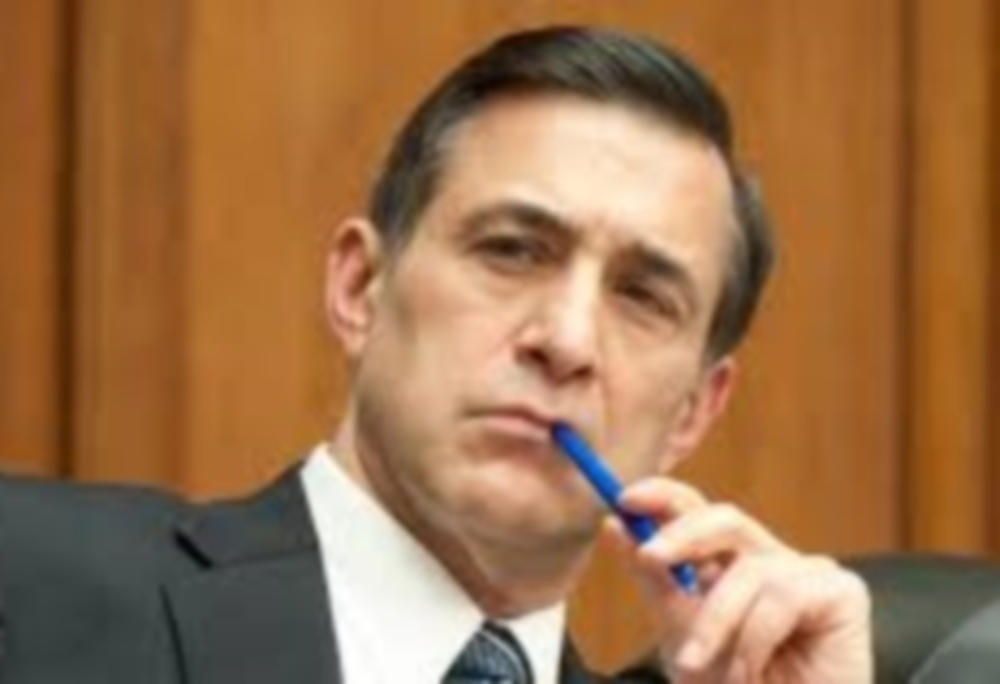 His tenure as chairman of the House Oversight & Government Reform committee at an end, Rep. Darrell Issa…

The Golden Nugget casino has entered the branded social gaming space by launching a Facebook game. The hotel…

Because of a legislative technicality, U.S. Rep. Anne Northup (R-KY) will change her bill that was passed last…