DM influences $90B in UK economy

The UK economy is flourishing thanks to the direct marketing industry, according to a new study by the DMA UK titled “The Economic Impact of the UK Direct Marketing Industry.”

It found that about $90 billion of the economy (converted from pounds Sterling) is affected by the direct marketing industry, which has grown its employment by 9.5 percent since 2004 to 886,000, representing 3.1 percent of total UK employment.

“The growth shows a happy picture in terms of importance to the UK,” said Robert Keitch, director of Media Channel Development at the DMA UK. “We are seeing early signs of the market starting to grow into other areas and new channels.”

The report shows that the total value of consumer and business sales generated by direct marketing to be $257.3 billion with consumer sales estimated to be $148.2 billion, more than 9 percent of total UK consumer spending.

The proportion of sales accounted for by the Internet increased nearly fourfold from $28.8 billion in 2004 to $107 billion in 2006, while sales attributed to direct mail are estimated to be $35 billion.

The increase in business-to-consumer has been faster at 18.9 percent compared to 11.8 percent for business-to-business. This growth is reflected in the expenditure on direct marketing budgets which rose by 16.2 percent from $29 billion in 2004 to $33.75 billion in 2006.

Direct mail accounts for the largest proportion of all expenditure at 26.1 percent with Internet advertising and e-mail combined representing 21.5 percent.

“There [is] a drift from direct mail to channels like e-mail for acquisition purposes,” Keitch said. “We’re seeing more testing in new channels like mobile and e-mail.” n

It's no surprise that attitudes are in a state of flux these days. People are much more anxious,… 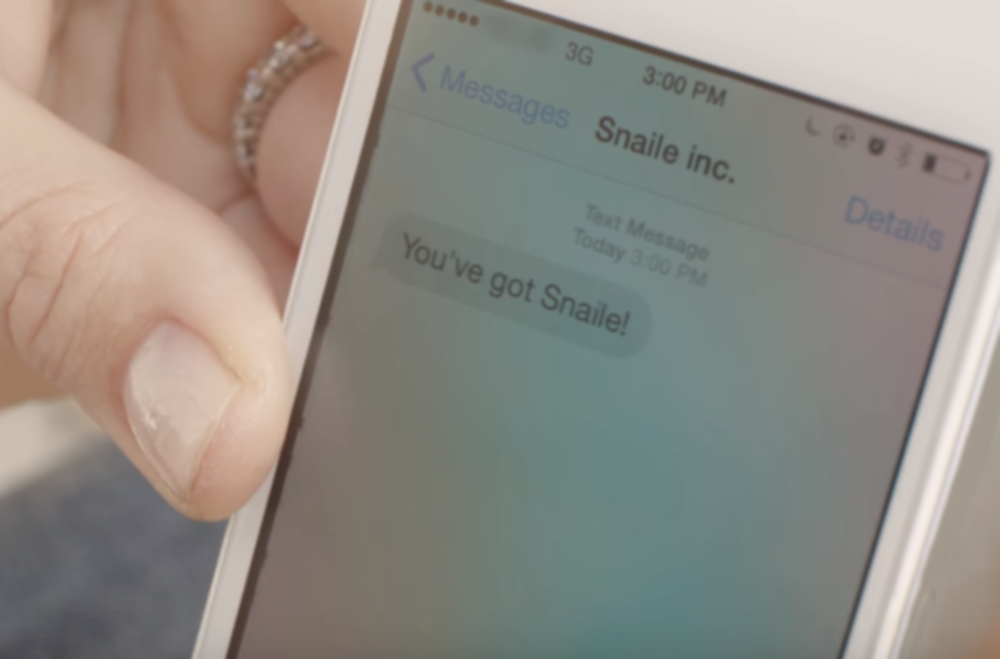 Though mailers are relieved that the postal rate increase proposed last week was relatively small, they are concerned…