A direct marketing employment survey found that while many employers plan to add to staff in the third quarter, nearly a third of the respondents still have a hiring freeze.

The survey, conducted by Bernhart Associates/Wheaton Consulting Group, also found that sales and business development candidates will be in greatest demand for summer hiring.

“The number of direct marketing companies planning to add to staff dropped about 20 percent, while the percentage of companies with hiring freezes rose,” said Jerry Bernhart, president of Bernhart Associates Executive Search, Owatonna, MN. “Clearly the direct marketing industry is continuing to retrench, and many employers are now telling us they don't expect much of a turnaround until next year.”

Among the companies responding, 44 percent said they plan to add to staff before the end of September, compared with 74 percent that said in March they expected to be hiring during the second quarter.

“People are hiring more judiciously now, but they are not not hiring,” Malek said. “If they lose a marketing director or circulation manager, they are filling the jobs. But they are more cautious in an R&D mode. They are less apt to hire for new and different types of jobs.”

The percentage of companies reporting hiring freezes rose to 30 percent, up from 21 percent in March. Most of them said they expect the hiring freezes to be lifted in either September or October. Several companies that were less optimistic about the business outlook said their hiring freezes would through December.

Bernhart said that among those companies planning cutbacks, most would achieve them through a combination of layoffs and attrition.

“The encouraging news is that only 11 percent of the companies responding said they plan to reduce staff during the current third quarter, so hopefully the worst of the widespread layoffs is behind us,” Bernhart said.

Bernhart said the number of direct marketing-related jobs on the major Internet job-posting sites is down 50 percent from a year ago. “I'm telling job seekers to network all they can,” he said.

The survey was conducted during the week of July 9 and was e-mailed to more than 500 direct marketing companies nationwide. 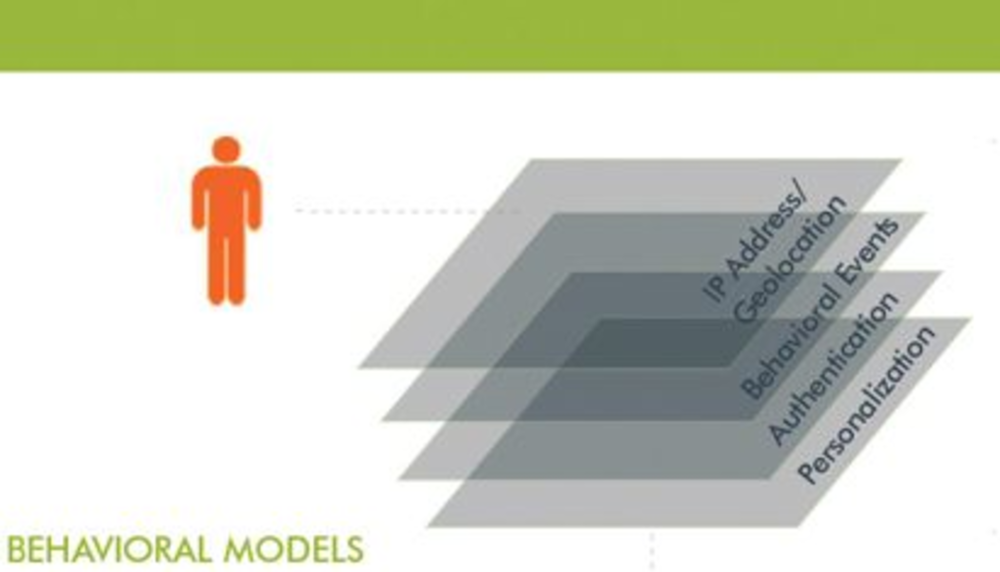 Diversity may be fine for investing money, but when it comes to managing information, the Invesco Funds Group,… 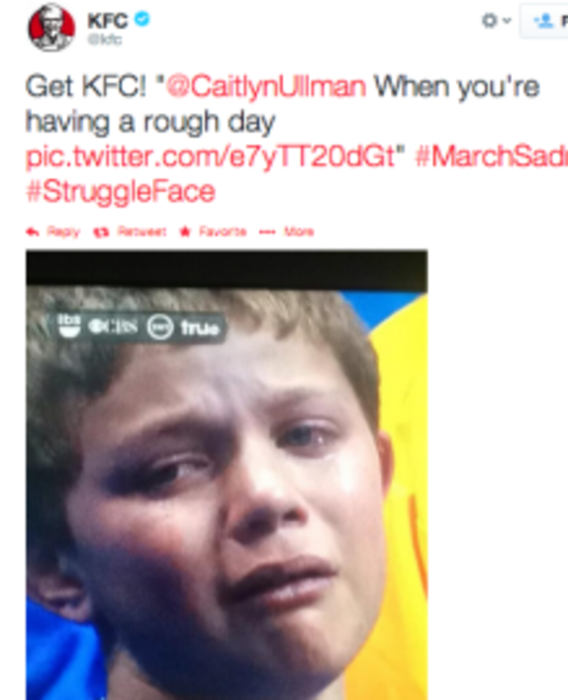