In his introduction of this morning’s keynote speaker at DM Days, DMA president John Greco spoke of direct marketing as a tradition in transition. Speaker Ted Leonsis, vice chairman emeritus of AOL and chairman of Clearspring Technologies, elaborated on this idea in his address, titled Shift Happens: Customers take charge,” by outlining changes in consumer media consumption and what they mean for marketers.

Leonsis began his talk by pointing out that consumers are getting more sophisticated and more demanding, and it’s essential that marketers adapt to these changes. Everything in this Web 2.0 world is expected to be free, fast and on-demand, on top of being authentic.

“Consumers can smell inauthenticity a mile away, and the worst thing you can be perceived as is to be tricky,” Leonsis said. “A lot of the direct marketing tenets we grew up on showed a little slight of hand, but trust in this new world is the highest level of a business. Consumers want choice and control, and it makes for a huge challenge for media and marketing companies because the steering wheel is now totally in the hands of consumers, and, frankly, they don’t want a lot of what you have to say or sell.

“Things are moving very very quickly,” he added. “Everything goes to where the consumer is comfortable. If you don’t have the trust and respect of consumers, nothing you’re creating will work.”

Adding to the challenges posed by changing consumers, Leonsis said, are those of fragmentation in media audiences and the US’s lag in the economy and in new media adoption.

“The thing we do have going for us is that consumers here are very sophisticated — especially young adults,” he said. “It’s not ‘new’ media any more, it’s ‘the’ media, and it’s not multichannel marketing — everything is digital, and print supports what you’re trying to do in the new Web 2.0 world. This growth is not going to stop.”

A huge part of the Web 2.0 world, Leonsis continued, is the sense of community and connection that it gives people. Marketers must listen to the wisdom of the masses and respond to what they say, and they must make it possible for people to create communities around their products, highlighting features like shareability and networking.

“We must embrace the new consumer,” he concluded. “It comes down to some pretty basic things, which might be anathema to some things we’ve been taught in direct marketing: Listening and sensing and responding to the audience have been the key differentiators to a great product. Marketers are no longer telling you what you should be buying. Sharing is becoming the major viral marketing methodology.” 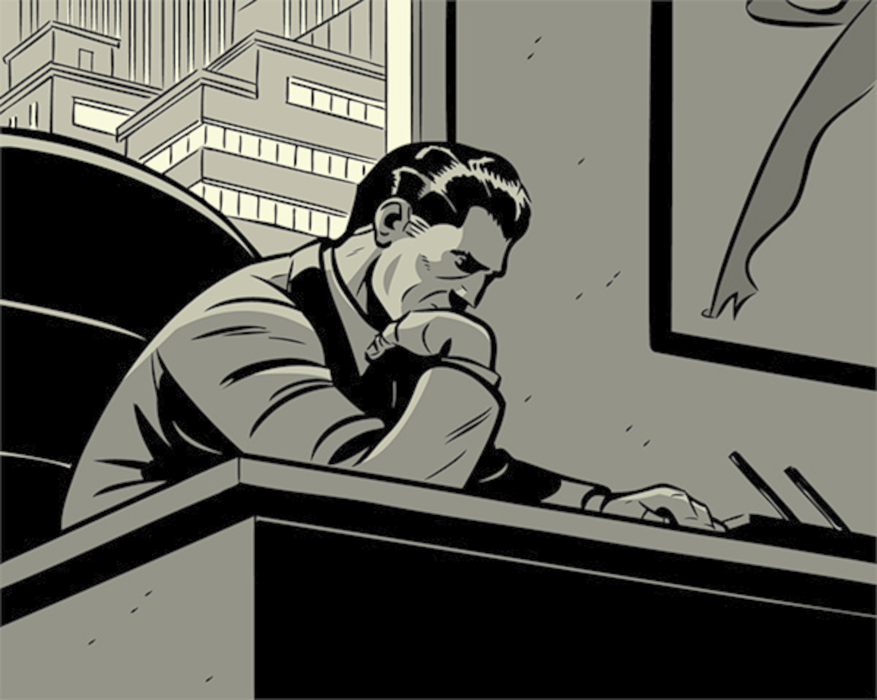 It’s Just Business, Nothing Personal—Or Is It?: Answers

Recap: Drake Darrow just got awarded a huge promotion. But instead of feeling elated, he felt uneasy.… 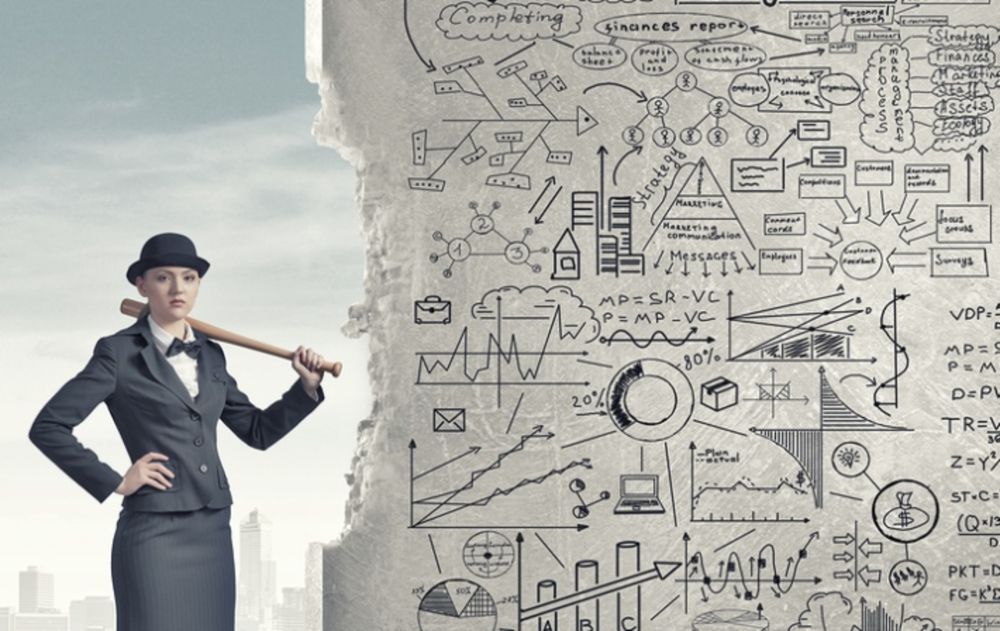 Most Still Stuck on First Base in Account-Based Marketing

Account-based marketing is becoming to B2B companies what one-to-one marketing is to B2C enterprises, and it is challenging…