DUBLIN – Ireland’s booming IT industry is so desperate for trained personnel that two jobs fairs were held in the US last year to persuade trained Irish expats to come home and to have Americans take jobs there.

The career expos were held in Boston and New York with major Irish and international hardware and software companies manning recruiting stands at both shows.

The idea: reverse the Irish brain drain of the last decade, and make visas for specific IT jobs available to Americans.

“We have a shortage of qualified or experienced IT people because the industry is growing so fast,” said Mark Cassin, managing director of Direct Marketing Associates, a leading Dublin DM agency. “Visas for specific IT jobs are also available for Americans.”

Ireland is a member of the European Union so that any EU citizen can work there without red tape or paperwork and Irish-Americans can come home, of course. Americans, as non-EU citizens, need special visas to work in Ireland.

Cassin said major hardware and software companies in Ireland, domestic and international, had stands at the shows.

He became involved when the organizer of the two shows, a Canadian company called IT Staffing, asked DMA to mount a direct marketing campaign aimed at hardware and software companies, foreign and domestic, located in Ireland to take part in the two employment expos in the US.

“We sent out an unusual mailing built around a popup that said on the cover ‘technology is driven by,’ and when people opened it a dramatic popup of a load of young people in their twenties appeared.”

The idea, he said, was to get companies to take stands at the two job fairs. The mailing, he added, showed how effective direct mail could be in Ireland and also how much room is left for growth.

“We sent a very focused mailing to companies pointing out what Ocean could do for them – that they’re laying a fiber-optic cable system around Dublin and can offer centers new facilities,” Cassin said.

“But we’ve also been looking to get Ocean exposure in every different kind of market sector – large, medium and small businesses, as well as private households, extolling the benefits of switching phone services.”

DMA works for the electric power company and for a bank pushing phone banking. Both industries are undergoing change.

“We’re looking for private companies putting in for new power stations so here we’re helping ESB, the only power company in Ireland, at least so far, to stay in touch with their customers,” Cassin said.

Online and telephone banking has been growing strongly and using direct marketing to keep up with a rush of mostly younger customers.

DMA works for large Irish banks, using a “lot of mailings” to reach different bank customers and people who have made inquiries or are thinking of changing banks,” he said.

“We do prospect mailings and inserts in nationwide publications to encourage people to consider the idea of banking over the phone or on the Web. The Irish are conservative to an extent, but the takeup among the young has been very good.”

Above all, direct mail still works in Ireland and is growing at a rapid clip. “The average household gets 22 mailings a year so we have a lot of room to make up. Many companies still haven’t tapped their own databases so we have to teach them how to do it.”

Average response rates to mailings are hard to quantify, Cassin insists. But he cites one large mailing his agency has done for a major bank every year for the last seven years. “Last year alone we saw the response rate on that mailing double,” he said.

Mailings differ sharply in size, ranging from a couple of hundred for carefully targeted campaigns like those for IT, telecom and power companies to over a million, “which we did in January for Ocean.”

Agencies have not yet joined the rush into Europe for large US and other international companies based in Ireland. “We’re talking to one or two at the moment,” he said. “That’s a sector we see growing a lot, but we haven’t gotten into it yet.” 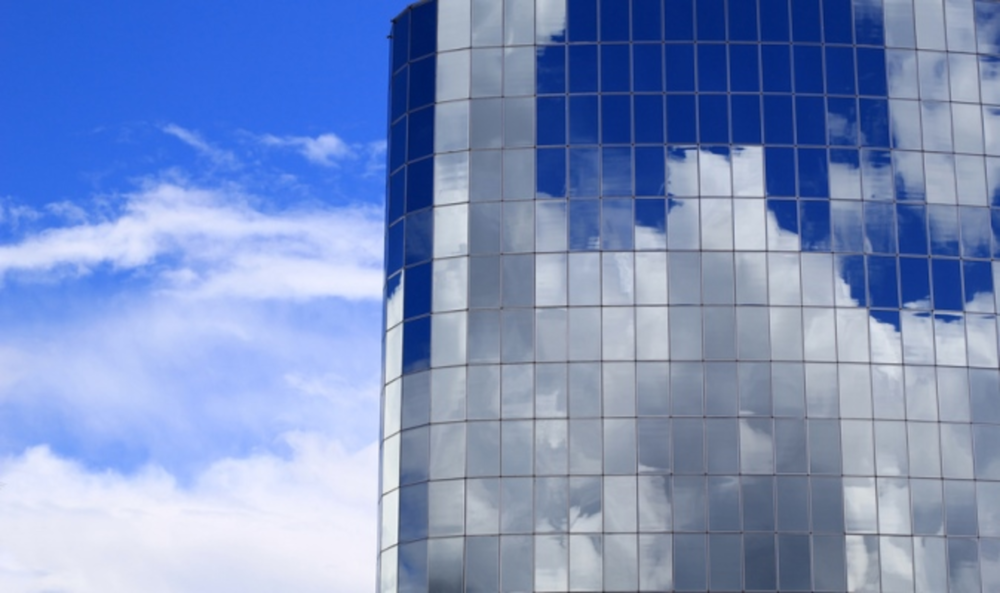 SparkLIST Corp., an e-mail list hosting and management company, selected a low-tech method of promoting its services when…