Experts such as Rudy Oetting, senior partner at Oetting & Associates began at CCI and for nine years served as the company president. He believes teleservices are important to marketing because “live customer contact has the highest potential for positive impact on customer relationships.”

The use of inbound calling was spurred by the growth of toll-free calling. The first 1-800 number was used in 1965. AT&T was assigning numbers to subscribing customers, and marketers began using the toll-free numbers for orders and customer relations. Sheraton Corp. was the first hotel chain with a toll-free 1-800-number for direct guest access. Inbound routing, call reports and hold messages began in 1973 when Continental Airlines installed the first of these numbers.

DialAmerica Marketing was the first company fully dedicated to inbound and outbound telephone sales and services. The company, spun-off from Time magazine in 1976, became the largest provider of telephone sales and services to magazine publishing companies. Soon, 1-800 numbers had wide spread use, fueling the enormous growth of catalogs in the 1970s and 1980s. Telephone orders also were 15% larger than mail orders, thanks to ordering ease and upselling pioneered by firms like Orvis.

The 1-800 number also made direct response TV possible. Billing during that period was based on average hours usage per line per month. This type of billing required marketers to adjust their active lines based on actual peak hour usage to avoid buying hours at higher tier rates. Call center tactics got more sophisticated as marketers developed new ways to segment their lists. For example, Colonial Penn — which held the AARP file — and National Liberty insurance companies selected records based on information in their own files such as age, accident record and state.

Inbound call centers were also aided by technology advances. In 1981, the GE Answer Center opened and became a model operation, said to earn twice its cost in sales because of customer loyalty.

In the 1980s, more inbound programs went “online” using centralized computers and “green screen” terminals on the desktop. By 1988, publisher Meredith Corp. began modeling acquired files against its own files using multivariate techniques such as regression analysis. And in 1990, Union Fidelity, Allstate and others called from modeled lists.

By the early 1990s, how calls were made to consumers changed. Predictive dialing became the norm. Both business and consumer marketers established telemarketing to expand reach, cost-effectively sell small accounts or reduce cost-per-sale.

As outbound calling grew, so did consumer resistance to receiving marketing calls. In 1991, the first national telemarketing law required company-specific no-call lists, basic disclosures and specific calling hours. Those regulations eventually were expanded into today’s Do Not Call Act and the Telemarketing Sales Rule.

Despite these laws, telemarketing continued to play a huge role. From 1989 to 1999, the number of consumer calls to toll-free numbers has nearly tripled to an estimated 24 billion a year.

“The number of calls into telemarketing centers began to eclipse the number out to prospects’ homes in the late ’90s,” Oetting says.

By 2003, when the national Do-Not-Call Registry was established, call centers were the largest direct marketing channel, according to the Direct Marketing Association, with nearly 200,000 formal centers worldwide. Outbound telemarketing brought $211 billion in annual sales in the US that year.

“Companies that provided only outbound telemarketing for clients had to rethink their business strategy,” says Tim Searcy, executive director at the American Teleservices Association. “A number of centers closed or decreased their number of employees. Several telecom companies, financial institutions and publishing groups said they’re no longer going to be in the teleservices business.”

The industry is still innovating in the face of legislation. To capitalize on the growing use of search engines and small businesses’ preference for telemarketing over Web-based orders, companies offering click-to-call services began to launch starting in the mid-2000s. 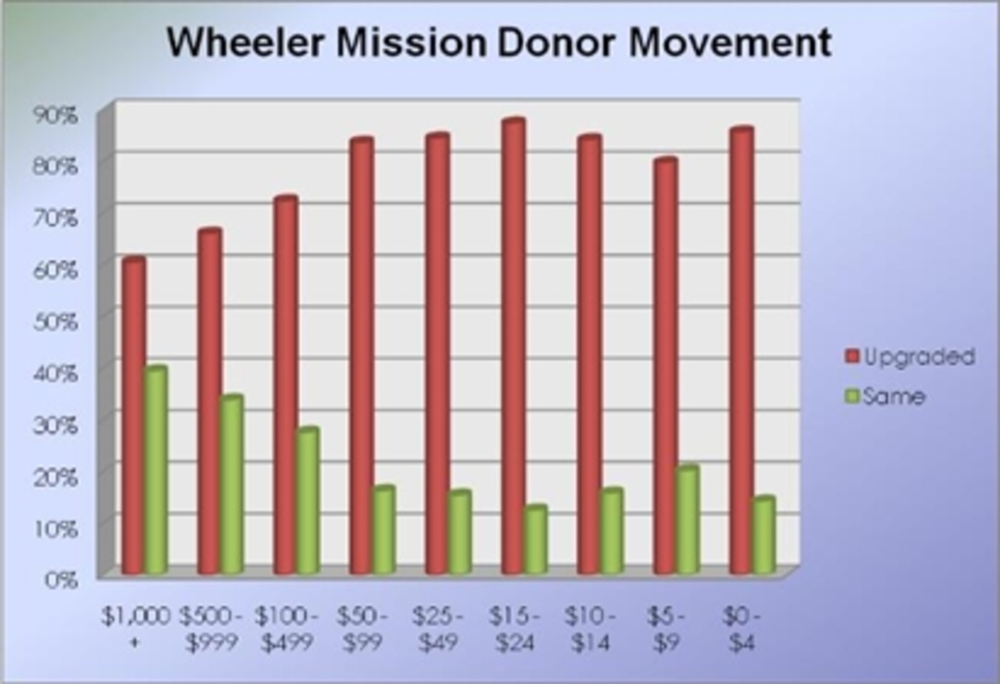 While the recent recession has hurt many charities, forcing program cuts and reallocation of resources, others seem to… 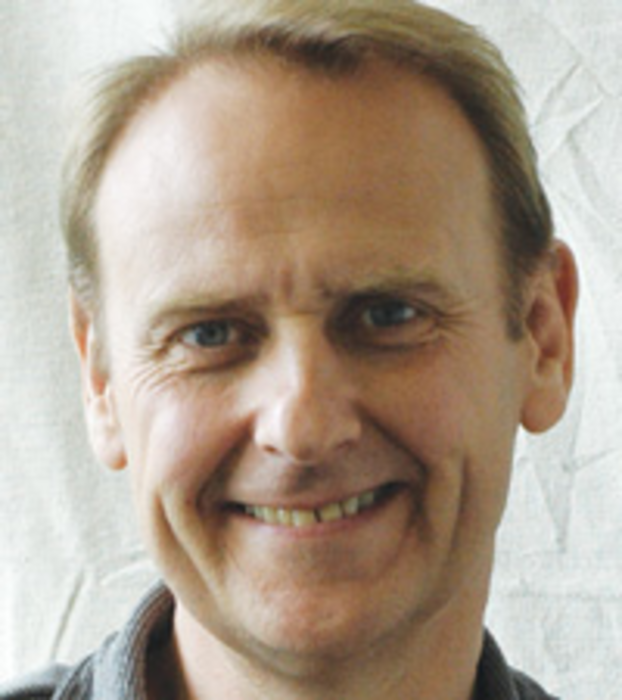 The best engagement is cross-channel

As CEO of a fast-growing sales and marketing contact database, I scan TweetDeck and other social media business…