The US Postal Service is in an “absolutely critical” six-month to one-year period when it must reverse its financial fortunes, Ronald Stroman, the USPS’ newly minted deputy postmaster general, told reporters on May 3. However,  he said the organization has a difficult task in securing Congressional support because of the current legislative body’s focus on financial responsibility and its large number of new members.

“A misconception in Congress is that the US Postal Service is a government agency,” said Stroman, adding that the USPS “does not have the option”  to punt the issue to a future fiscal year. “Some members of Congress don’t necessarily see the USPS as moving quickly enough to a 21st Century institution.”

The Postal Service ran a net loss of $8.5 billion in its 2010 fiscal year, which ended last September 30, and it has warned that it might not be able to meet its financial requirements for this fiscal year without major changes. The USPS’ inspector general has said that the organization has overpayed its pension requirements by about $75 billion since 1972.

Stroman added that the Postal Service’s top legislative priority is getting Congress to fix its pension payment requirements, which now force the organization to pay billions of dollars per year at a time when First Class mail is declining significantly. Cutting home delivery from six days per week to five would also save the Postal Service $3 billion per year, he noted.

“If we could tackle those issues, we could stabilize the ship,” he said. “Any legislation is going to be difficult. It took weeks to negotiate a [federal] budget agreement, and there are going to be weeks of negotiation on raising the debt ceiling…A large amount of political capital is going into that.” 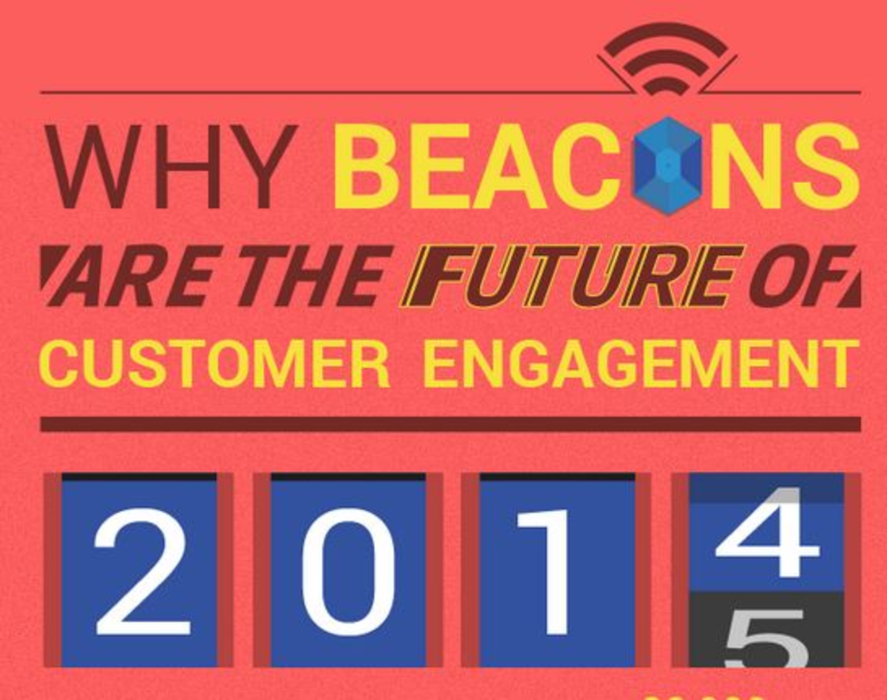 American Television Time, a DRTV media buying agency in Austin, TX, is struggling with financial difficulties in an…