Dec. 18 will be the biggest holiday shopping day this year — not the Monday after Thanksgiving, which is called Cyber Monday.

This finding, from CyberSource Corp., Mountain View, CA, is based on the company’s analysis of six years of historical transaction volumes and the number of shipping days remaining before Dec. 25.

CyberSource, which processes electronic payments for Web merchants, said that based on its research, holiday peak shopping days typically happen on the Monday occurring closest to Christmas where there is at least a week available for shipping. The company expects that to be the case this year as well.

This year marks the reversal of a six-year trend, CyberSource said. Since the year 2000, the peak day has been moving earlier in December. Not so in 2006, where it moves from the 12 to the 18 because Christmas once again falls on a Monday as it did in 2000. 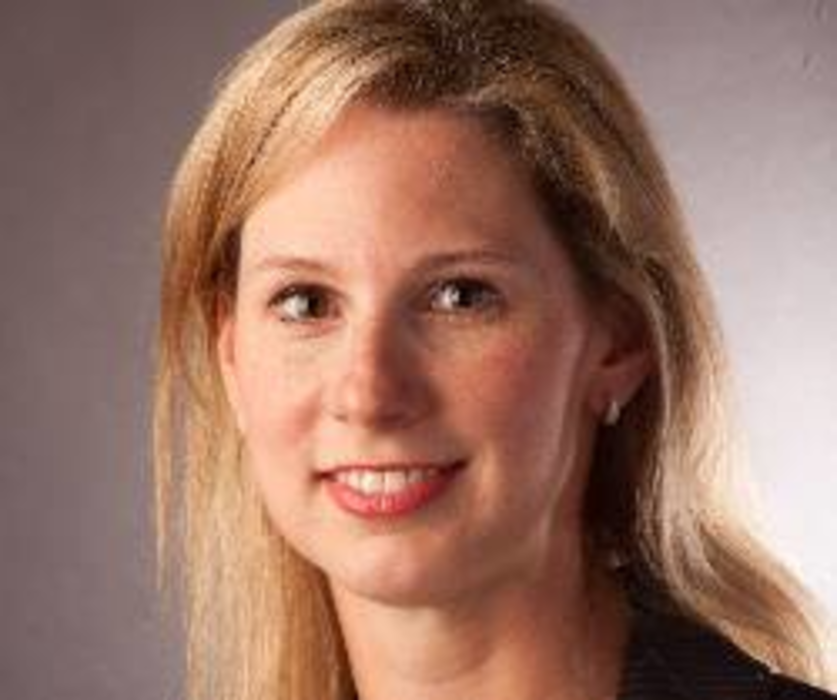 Catalogs can motivate consumers to visit retail websites more often and stay longer, and they can enable the…