Approach
America’s Second Harvest’s longtime agency Merkle cre­ated a campaign that encouraged potential donors to help “fill the fridge” for hungry families across America. Potential donors were presented with images of an empty refrigerator, told about the problem of hunger for families that can’t afford to fill the fridge every week and asked to make a financial gift. Donations could be allocated by type of food and, once a donation was made, viewers could watch the fridge fill up with the food type they had picked, as well as read about the impact their donation would make.

The appeal appeared in four different e-mails sent throughout May 2007, for a total of 184,470 e-mails. The appeal was also promoted on the America’s Second Harvest and Rent-A-Center Web sites.

The campaign “wouldn’t be as interesting in the mail,” says Jeff Brooks, creative director for Merkle. This is because “you can do a lot more things online,” he adds.

Approach: Last year, business software provider SAP teamed up with IMN for an e-newsletter for resellers such as Netsirk Technologies, which now has access to its branded newsletter. Interactive “request a demo” and “schedule a meeting” buttons help qualify the prospects and customers receiving it.

Results: The ongoing program drove $100,000 in new business and added an estimated $500,000 into the sales pipeline within the first six months.
-Chantal Todé

Approach: Ford partnered with music Web site Blastro.com in December in order to promote the Ford Urban model to the site’s urban audience. Banner and pre-roll ads featuring musicians Chris Brown and Funkmaster Flex were placed throughout the site.

The creative materials are clean and professional for America‘s Second Harvest’s effort. However, the mood of the piece seems at odds with the problem of hunger and poverty. Perhaps something a little more serious would strike a chord. Tying the calculator to your own consumption would be a stronger message. You could be asked to enter estimates for your own weekly food budget, and then shown what that same amount could do in the hands of America’s Second Harvest. Several “donation levels” would then be suggested, based on your budget.

I like the idea of editorial stories driving a monthly touchpoint with SAP’s customers, and the stories are presented in a way that makes them digestible (an abstract with a “full story” link). But b-to-b communications don’t always have to look like office memos. The inclu­sion of a bigger, more editorial-like visual for the main story would be a nice touch, or even something as simple as color to break up the page.

The sanctity of big brands may be their downfall in niche markets.

The premise of the Ford Urban campaign, and its use of Chris Brown and Funkmaster Flex, are headed in the right direction, but it fails to dig deep into urban youth insight. The placements lend them­selves more to a goal of increased awareness than purchase consid­eration. Trying to solve both in one execution forces the creative to do too much. 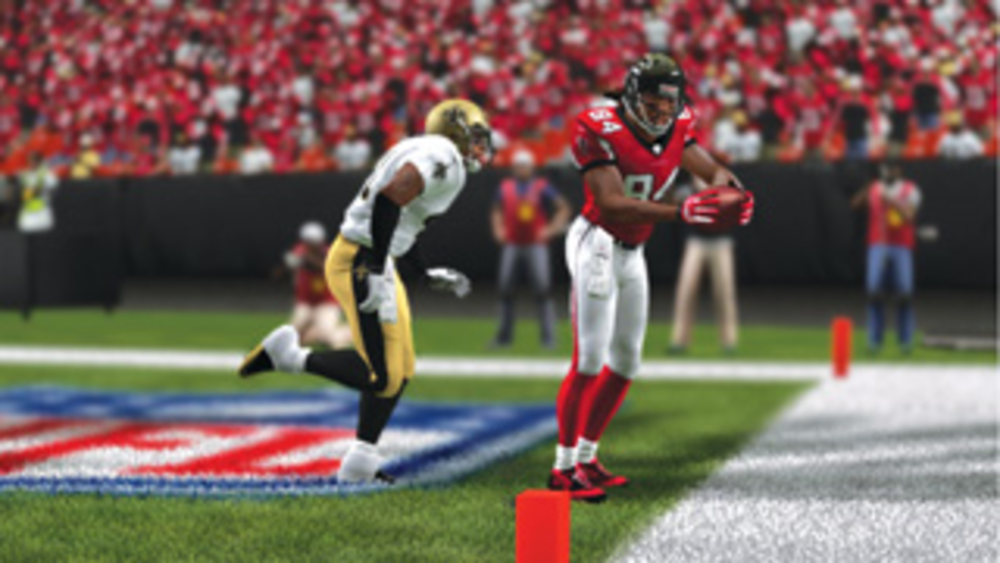 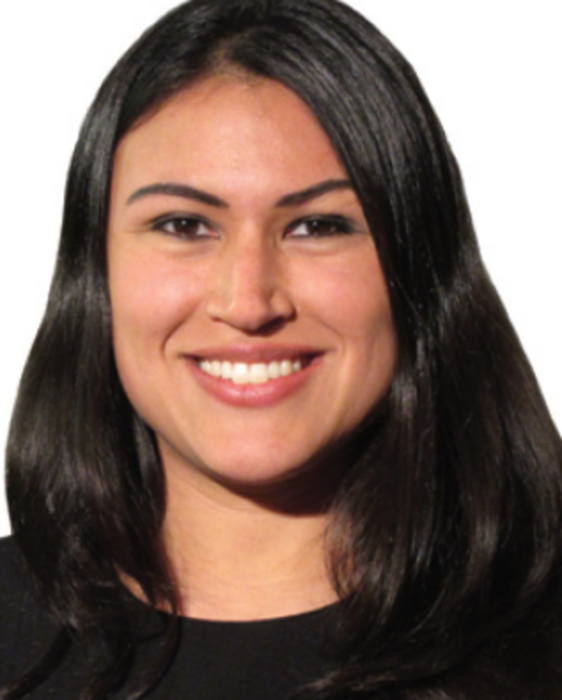 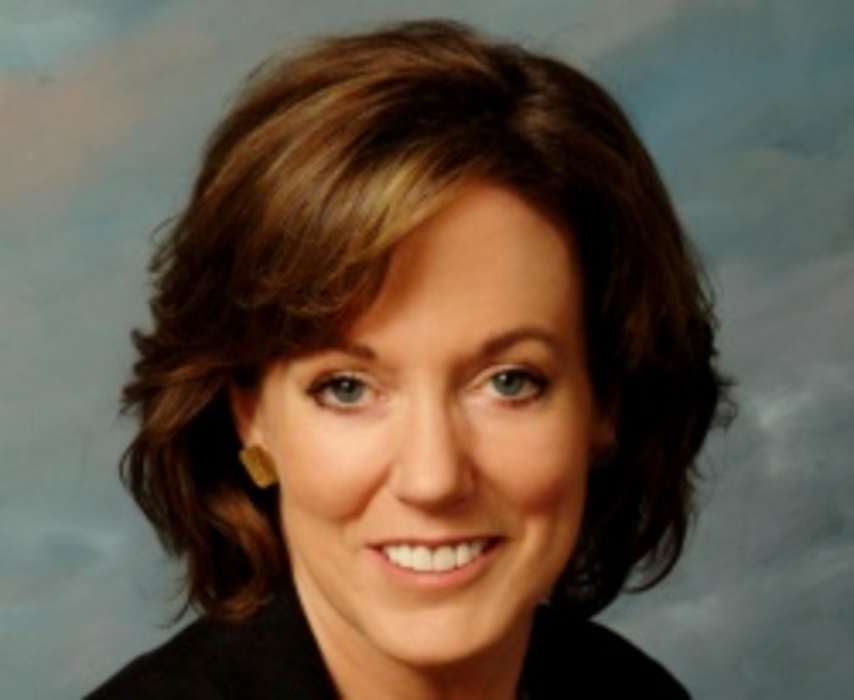