While the company’s previous marketing efforts had focused on business-to-business publications, it was looking for a way to make its latest launch really shine.

Approach
Coverall approached agency The Factory Interactive to help it develop an integrated campaign to spread the word about the dangers of germs. Four postcards, each one fea­turing characters such as Sal and Ann Monella and Missy Coli, highlight the prevalence of germs in the workplace. The postcards were mailed in September and October to 240,000 names.

Recipients are directed to Germville.com, where they can take a video tour of Germville and learn about Coverall’s service. They can also forward the site to a friend and fill out a form for more information.

The campaign “approaches the usual business decision-maker, but not with a traditional selling message,” says Wonder. The use of entertainment, education and a viral marketing strategy all set this campaign apart in the com­mercial cleaning business, she continues.

Results: The campaign has generated several hundred thousand leads through phone and the Internet since it launched in May. -Kevin McKeefery

Approach: A new effort promoting tap water from Tappening, an educational venture of DiMassimo Goldstein and Ericho Communications, accuses each of the presidential candidates of having a “drinking problem” due to a preference for bottled water. The ads started appearing on Facebook and blogs last month.

Results: At press time, the ads had been downloaded 71,242 times, and site traffic had risen by 16%. -Bryan Yurcan

I couldn’t leave Coverall’s Germville.com, and visited all the color­ful characters on the site. What a disgustingly fun way to spread the word and get businesses to clean up. Warning: It isn’t for the squeamish — squirt on the hand sanitizer when you’re finished, especially if you’re at work. The creative walked the fine line between over-the-top humor and the serious business of killing germs and viruses. Bravo.

The PowerSave solar energy DRTV spot focused on greening your wallet, not just the environment. Did you know that in some states there are programs to pay for solar energy? The easy-to-understand financially focused spot is supported by believ­able testimonials — why haven’t I called for the free information kit yet? Still, I’d recommend a few changes: Leave the letterbox with the 1-800 number/URL/logo up longer to move consumers to act, have what the announcer says and the copy on screen match up to increase recall, and use the actual logo in the final frame to boost brand awareness.

I like how Tappening used the polarizing US presidential election to get its unifying environmental agenda out. These anti-bottled water ads have stopping power through the use of silhouette, a hint of partisan color, and a sensational headline, especially in light of the current US president’s issues with alcohol. But is the “bottled water” payoff needed? Wouldn’t my fellow Americans recognize the shape? 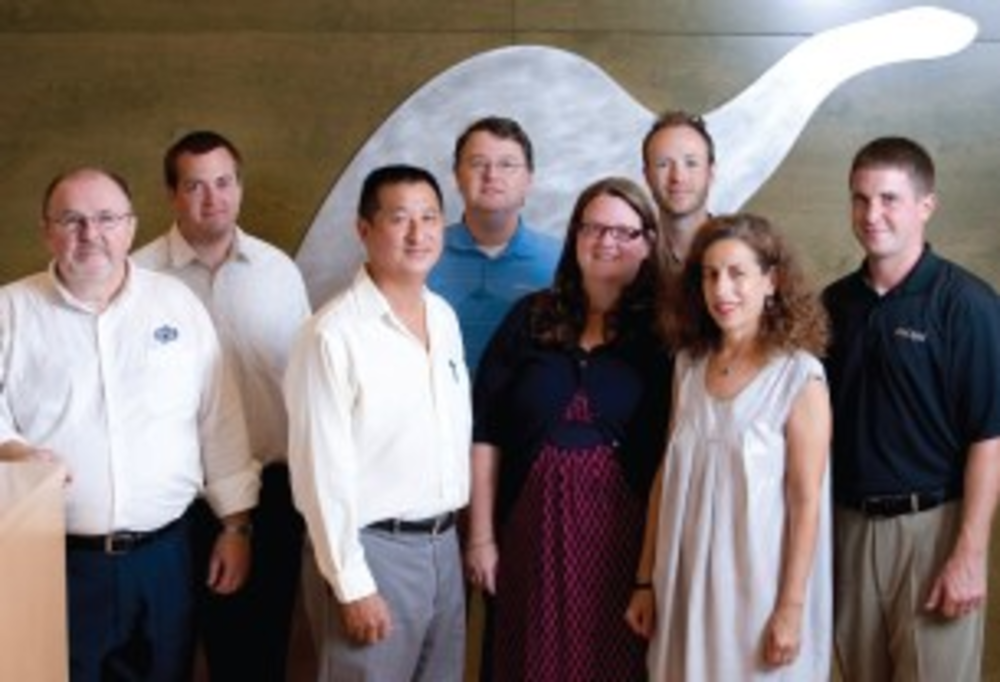 The role that e-commerce plays in multichannel marketers’ retailing mix continues to grow, and with it comes new…