Situation
A relative newcomer to the charity scene, Charity: water was founded in 2006 to raise funds for the building of wells in Third World countries where clean water is not readily available. The organization works to raise awareness of this water crisis through public awareness campaigns such as events and fundraising exhibitions.

Approach
Charity: water and production agency Graphic Systems Group (GSG), teamed up to create a public awareness and fundraising campaign that ran in Saks stores nationwide this spring, including window displays at Saks stores. A more expansive exhibition appeared in six windows of the Saks store on Fifth Avenue in New York City. The charity and agency had worked together before this project.

The displays depicted the unsanitary state of the drinking water in developing countries, the well building process and the positive results of clean water.

The window displays directed viewers to purchase Char­ity: water bracelets for $5 in the New York Saks store. It also informed viewers of $100 tickets to the charity’s annual Summer Gala event available through Charity: water’s Web site or a phone number. All of the proceeds went to funding freshwater wells.

“The impression of the windows was so huge,” says Ken Madsen, president of GSG. “The visuals show what’s hap­pening and what’s not happening. We used visuals because they are so powerful.”

Approach: Retail development firm RED Development wanted to increase awareness of its Greenway Station lifestyle center among leasing targets and set up meetings for a conference in May. Cohn Marketing developed a campaign in which e-mail, direct mail and landing pages each included dynamically customized content from a database to more fully engage the target.

Results: The e-mail had a 45% open rate and 31% click-through rate. –Chantal Todé

The window displays for Charity: water was designed to work in harmony with, and compete for attention against, all other New York City display windows. But this presentation is more akin to one found in a museum or art gallery. The photography is moving and beautiful. The use of type is elegant and reserved, and the information is presented in a compelling way. I would have to say, well done.

The microsite from MVP Health­care, designed for soccer-playing kids, does a good job of information management and navigation. I just wish the designers had tried harder to give it an exciting look. This one seems stuck between urban street graffiti and kid whimsy. I mostly blame the type font selec­tion, which is so 1996 — well, that and the spray paint drips. Let’s all agree to put urban decay, as a motif, aside for a while.

Targeted. Personalized. Informa­tive. Measurable. This effort from RED Development has all the elements needed for a successful campaign. The smartly designed graphic at the top of the e-mail even has a personalized visual to match the vanity URL referenced in the body of the e-mail. All in all, it is tasteful and effective.

SEND US YOUR BEST: To submit campaigns and case studies, or to be a reviewer, e-mail [email protected] 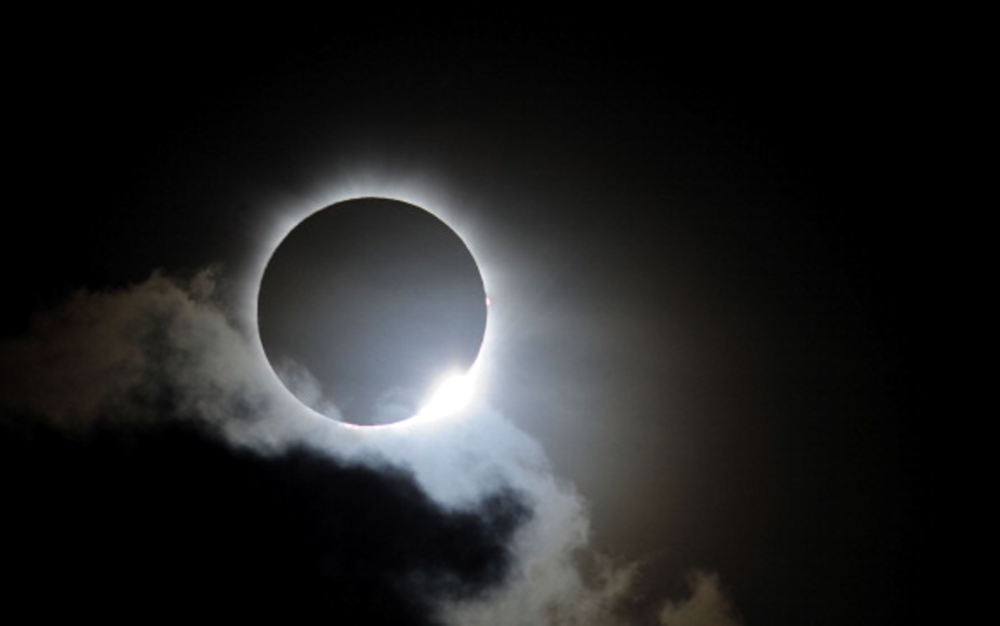 An eclipse is not the word people usually think of in connection with marketing goals, as it seems…

Is Cheating Worth the Trouble?

What happens when you disrupt a disruptor? Or try to? Netflix came into my life during my college…