How do you use it?
It’s so easy to get started and to use. GoAnimate has a good tutorial hub, but it’s really so intuitive to use you might not need it.

Before creating a video, we have a general sense of what elements we want to use. Once you log on, all of the functions you need are in drop-down menus.

The first step is to set up the background for your video. Then you import all of the props you want to use. We usually import props scene by scene. Next you add tags and widgets. Sound usually goes in at the end. Each project is a bit different, but those are the main elements of creating a video.

GoAnimate has a variety of different background images, characters, props, and sounds you can use. So you can create a video without having any original visual assets, but you can also easily upload custom elements. We originally budgeted for outside audio development, but we ended up using GoAnimate’s audio and that saved us some money.

We haven’t run into any major problems or issues. We did have some playback issues, and I used the general email to get help with that. GoAnimate responded to me within a day. We also used the tutorial hub because we weren’t sure how to set up certain scenes.

How does it serve your business needs?
We recently created a new online flash sale model by offering six different weekly events called The Now List that’s separate from our ecommerce site www.bellacor.com.

We wanted a dynamic way to engage our audience and promote The Now List, but we didn’t really have any video skills and we had a limited budget.

GoAnimate gave us the flexibility to create a video in-house at an affordable price to promote the events. We sent the video out with a press release announcing the launch, and we also ran it on our social media channels for two weeks prior to launch.

We believe the video was one of the main reasons that the launch was a great success. It received more than 2,400 views in the first two weeks, and it’s still our most watched YouTube video. Without spending a dime on social or Google, it helped us drive quite a bit of referral traffic and build awareness of our new flash sale event.

What are the main benefits?
The biggest benefit is it’s so intuitive that people with no video editing experience can create a successful video.

There is zero IT intervention necessary – it’s an out-of-the-box solution. We write on terminals, which was an issue when we looked at using Adobe Premiere before we decided on GoAnimate. If we had used Adobe Premiere, we would have needed to get our IT people involved.

It’s affordable and enables us to easily mesh existing digital assets into videos.

What are the main drawbacks?
We had some playback issues when we tried to upload our video to GoAnimate’s network. We uploaded it to YouTube instead, and that worked perfectly.

You can’t make edits on a tablet because tablets don’t support flash. So you can really only work on creating a video from a desktop computer.

What would you like to see improved/added?
I’d like to be able to work on videos from mobile devices. 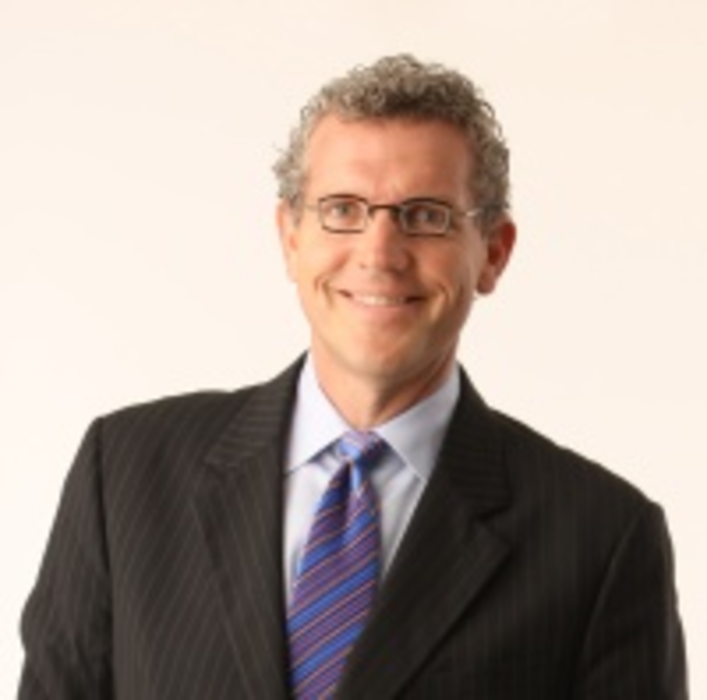 Chris Paradysz, CEO, PM Digital, discusses trends to watch in direct marketing with DMNews as we turn the…

After a rough holiday season, multichannel retailers are struggling to come up with the right ways to build… 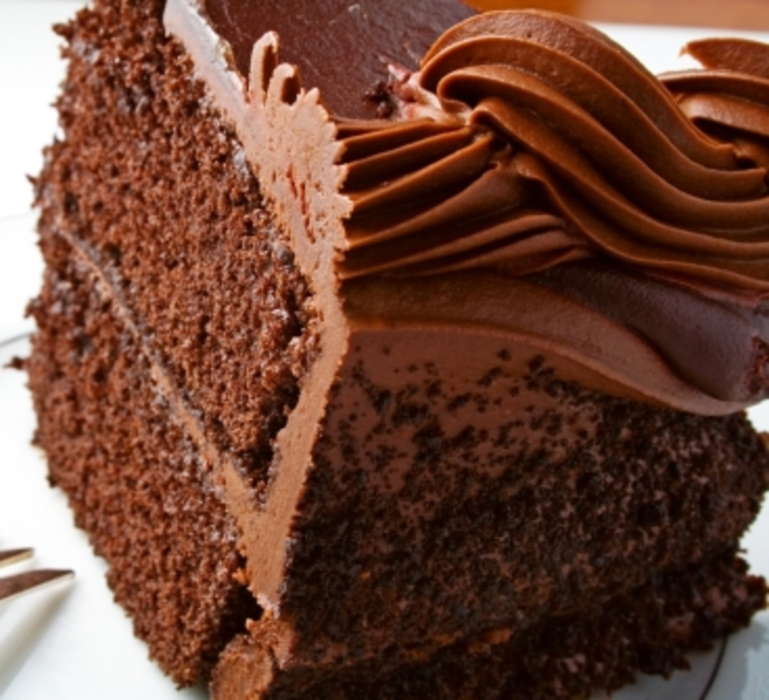 Trends to Watch: 12 Ingredients for Baking in Customer Loyalty

There’s no secret recipe to building and maintaining customer loyalty, but there are essential ingredients that marketing, in…