Corona Light worked with Pereira & O’Dell, its digital AOR for Corona Extra, Corona Light and the Victoria beer brands, on the effort. It is the brand’s first digital campaign. It also worked with Horizon Media on media buys.

The billboard will promote Corona Light’s Facebook initiative to become the most “liked” beer in the US, said Anup Shah, brand manager for Corona and Corona Light. As of October 14, Corona Light has amassed 58,539 “likes” on Facebook, a significant jump from 3,000 in August, said Shah.

Consumers who “like” the Facebook page will be able to upload their photos to the Times Square billboard.

“This is a great way to reward fans for being brand ambassadors,” said Shah. “The overall goal of the campaign is to drive engagement for our core target, 21-to-34-year-olds, as well as build a community of brand ambassadors.”

Crown Imports’ goal is to give Corona Light an “active social personality,” making it distinct from Corona Extra, which is perceived to be more laid back, he added.

On its Facebook fan page, Corona Light is collecting data, such as ZIP Codes and interests. Hip-hop music, beaches, the game “truth or dare” and road trips are examples of information fans voluntarily share, noted Shah.

Corona Light will use the collected data to guide future communications and to understand the characteristics of its consumer base, as well as to foster a connection between fans and the Facebook fan page.

“The long-term strategy is to have this program help us build a base of consumers we can re-engage throughout the year, thus developing long-term relationships and dialogue,” said Jasmine Summerset, strategy supervisor at Pereira & O’Dell.

To measure results, Corona Light will examine the number of fans it gains on Facebook, the number of photos uploaded to the Times Square billboard as well as overall engagement, which will be determined qualitatively, Shah added. 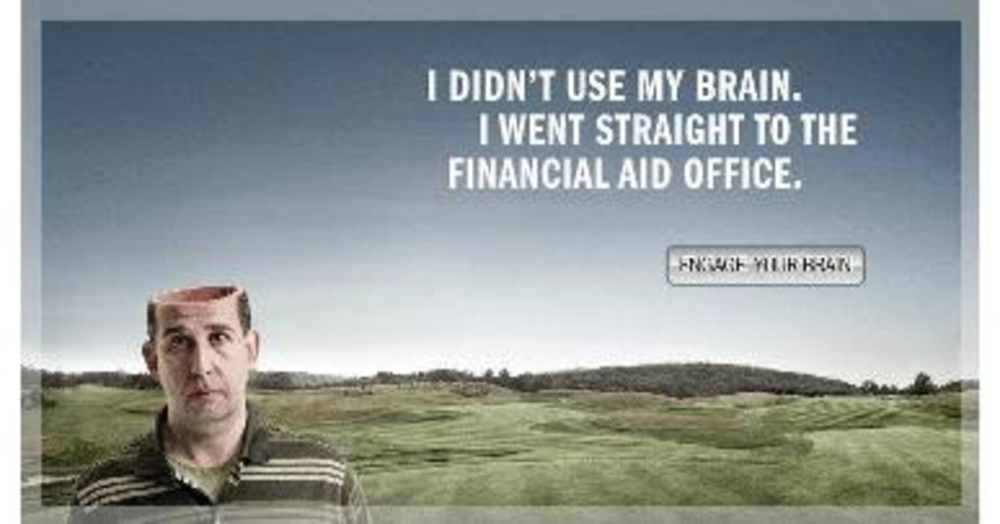 Jack in the Box Inc. sprung a surprise last week when it introduced an e-commerce component to its…

Cataloger Venus Swimwear has sued Pacific Sunwear in the U.S. District Court in Jacksonville, FL, charging that the…