There was a time when Digital Point Solutions CEO Shawn Hogan seemed to have it all. He was lauded in The New York Times as the god of AdSense and Wired magazine praised him for taking a stand after being sued by the Motion Picture Association of America for allegedly downloading an illegal copy of Meet the Fockers. He was reportedly making about $10,000 a month through Google ads.

And then he met his match: affiliate marketing.

Affiliate marketing is basically a process through which a business monetarily rewards an affiliate for bringing in traffic if a click results in a sale. About 26,000 companies participate in eBay’s affiliate marketing program—and Hogan was the most successful.

But around 2006, eBay started to notice some fishiness around Hogan’s activity and that of another top affiliate marketer, Brian Dunning. It appeared certain affiliate marketers weren’t playing fair, engaging in an illegal practice known as cookie stuffing to give themselves credit for sales they hadn’t actually produced.

Cookie stuffing has me in the mood for some Oreos—but what the heck is it, really? I’ll let an expert explain. David Sendroff, CEO of advertising fraud detection company Forensiq, says, “Online advertisers rely on browser cookies to attribute conversions, but there are a lot of fraudsters out there stealing credit for those conversions with various cookie-stuffing techniques—where they insert cookies that are associated with their affiliate ID. As we saw in eBay’s recent debacle, this can lose companies tons of money.”

EBay actually worked with the FBI to set up a special undercover sting operation called “Trip Wire” to catch Hogan and Dunning in the act—which they did. The saga finally ended a few days ago when Hogan, who was charged back in 2008 with defrauding eBay of $28 million in online marketing fees, was sentenced to five months in federal prison, three years probation, and a $25,000 fine.

It all kind of sounds like a 1990s-era cyber-thriller à la The Net—but cookie stuffing is a serious issue that online marketers need to be aware of.

“Advertisers need to keep track of affiliate partners by monitoring their campaigns inside out and outside in—both approaches have their advantages and limitations, but the ultimate goal is to make sure pages are seen by real people who had the opportunity to interact and engage with the content,” Sendroff says. “If a click was generated within an iframe, via a pop-under, or through malicious software installed on a website or a user’s computer, the affiliate does not deserve credit once the visitor converts.”

If you needed proof that cookie stuffing is a multi-million dollar business: http://t.co/DHpO3ebcTz

Cookie stuffing is all fun and games until somebody goes to jail. http://t.co/hjXUsfTrTU

And this is why “last cookie wins” makes no sense in for sales attribution http://t.co/jyXaQ6IbIX

WoW, and I cant even get away with my monthly seller fees! :/ http://t.co/Kli91jQVDD 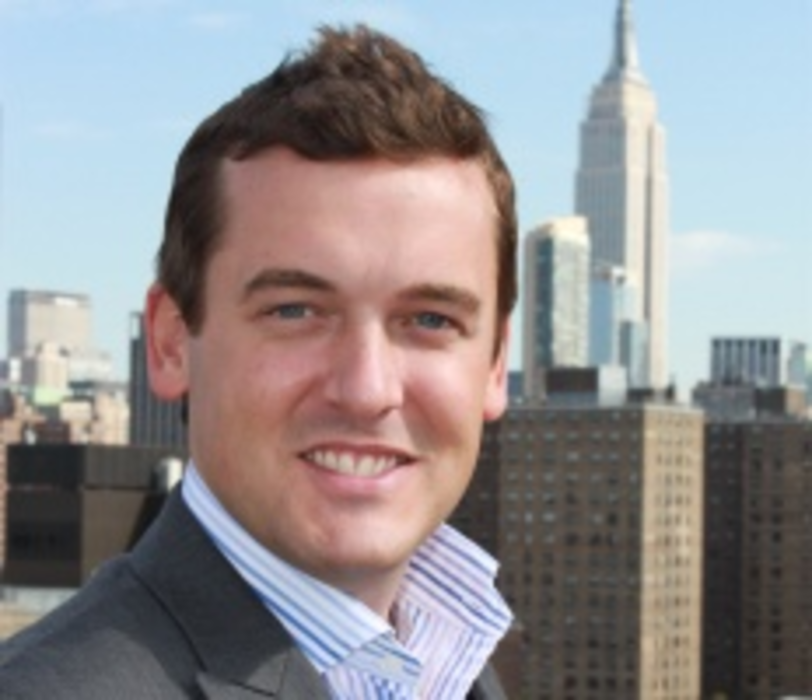 Hiscox, an insurance provider for small businesses, launched an integrated ad campaign to promote its range of online… 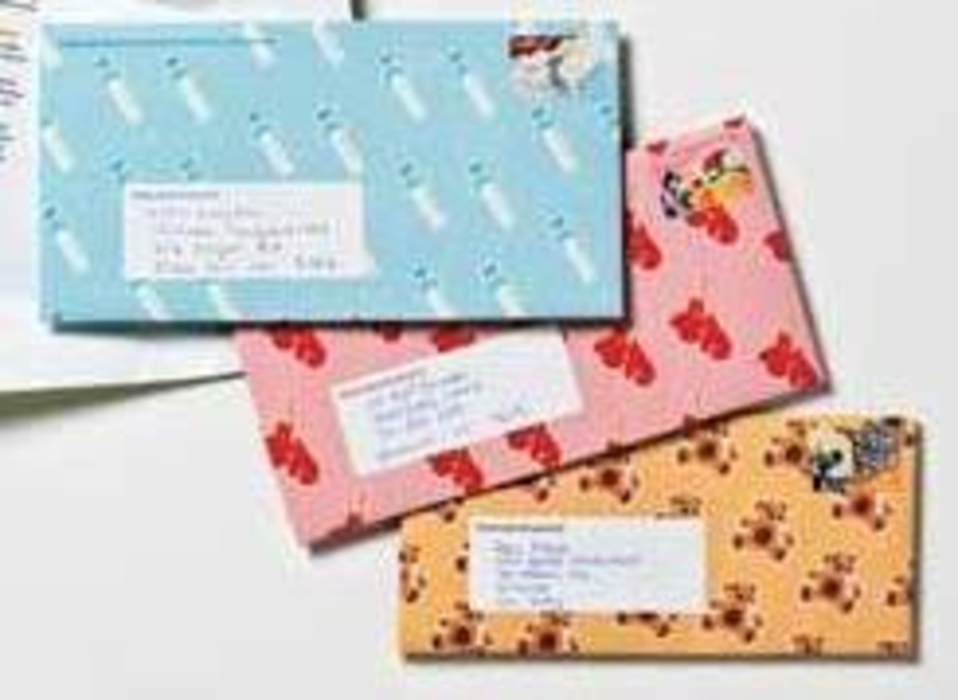 Internet advertising revenues exceeded $5.2 billion for the third quarter of 2007, representing a 25.3% increase and $1.1…