According to the company, users of the CYBERsitter 97 software can block 70 percent to 80 percent of Web-page banner ads from downloading onto their screens. CYBERsitter software originally was developed to help parents block offensive sexual and hateful material from their children's computers.

“Our philosophy is that customers should have a choice — and time and time again, we get complaints about the speed degradation caused by banners that are heavy in graphics,” he said. “We're not against Web advertising, we just think you should have an alternative.”

The software costs $49.95. As for whether Web-site owners dependent on banner-ad dollars should be concerned, Kanter said, “If Web publishers are solely going to base their revenue stream on advertising dollars from banner ads, it could conceivably cause a problem, but I don't think the masses are going to purchase this. As the speed of the Web increases, [slow-downloads caused by heavy banners] will become less of an issue.”

“I can see this taking off in the active segment of the Internet community,” he said, adding that if banner blocking becomes popular, Web publishers may have to rethink their business models. “I donate to public broadcasting because I love what they do, but if you want to have access to content, somebody's got to pay.”

Telecommunications firm Talk.com will offer wireless phones and calling plans at its Web site through an agreement with… 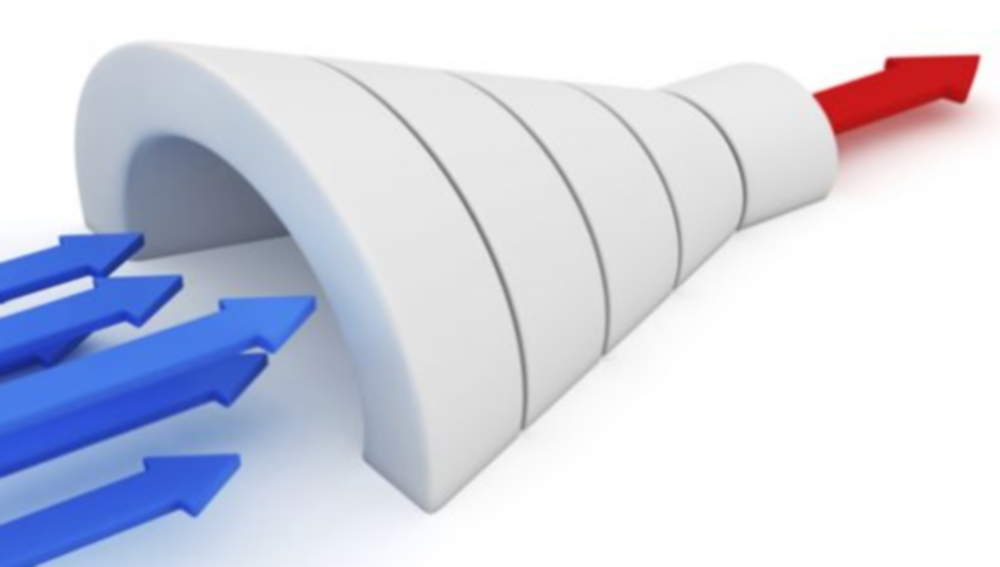 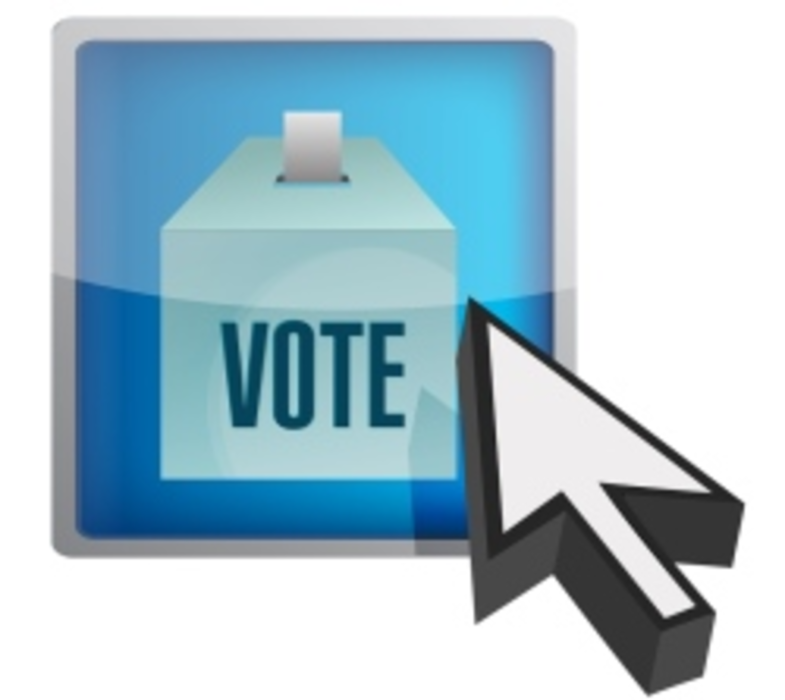