Coca-Cola loves having a big presence at major sporting events, and it’s never stingy on its spend. The brand reportedly shelled out about $100 million on its sponsorship of the 2012 Summer Olympics in London—and it plans to put even more money behind its ad campaigns for the 2014 World Cup in Brazil.

Coke’s CEO Muhtar Kent has said the company was saving up its millions during the first quarter of 2014 to fund its World Cup marketing efforts in Q2.

As an official sponsor of FIFA Brazil, Coke has been going all out with it marketing, including social, real-time, mobile, experiential, augmented reality, in-store efforts, TV, and video.

The overall campaign, dubbed “The World’s Cup,” is meant to celebrate real people and their love of football, focusing on the World Cup as a catalyst for a more connected, collective world (populated by Coke drinkers, I assume).

In addition to “The Happiness Flag”—Coke’s planning to unveil a flag comprised of more than 200,000 fan photos on the pitch before the first game kicks off next week—the brand is also bringing back its “Share a Coke” campaign (just in the UK), through which consumers lucky enough to find them will be able to buy Coke bottles personalized with their name. Coke is bubbling up engagement through a mobile-optimized site and an app that will allow people to track down bottles with specific names.

Coke is also preemptively planning a bit of damage control in the case of unrest in Brazil, perhaps having learned its lesson at the Sochi Winter Olympics after being denounced by LGTB activists for its sponsorship of the games, which they felt to be a kind of de facto support of the repressive Russian regime. (This snafu didn’t help either: Apparently, a microsite Coke had created to allow people to share personalized virtual Coke cans on Facebook let users enter the word “straight,” but didn’t let them use the word “gay.” Activists encouraged their followers to create cans that would bring awareness to anti-gay propaganda in Russia—a classic social hijack. Coke ultimately shut down the site and issued an apology.)

In the case of protests—some Brazilians are none too pleased at the amount of money being spent on the World Cup rather than on public services in Brazil—Coke says it plans to lessen the “celebratory tone” of its marketing.

But for the time being, everything seems to be going OK. Coke’s World Cup marketing’s in full gear and fans appear to be digging it.

Only drinking Coke that has the World Cup designs

Oh look, @CocaCola‘s Share a Coke campaign is back for the World Cup, with many more names. #powerofprint pic.twitter.com/DSa2KTa5dz

Just got this. Coca-Cola World Cup style. Love it. Coke never fail to impress on the World Cup. pic.twitter.com/OtAz9Naqag

Of course not everyone has drunk the Coke Kool-Aid, so to speak:

Activists have sabotaged Coke’s posters that proclaim ‘Welcome to the World Cup for everyone’ http://t.co/xK11foGJQK pic.twitter.com/OrankHLf2C

Coke can keep their Happiness Flag – McDonald’s #worldcup win is their #augmentedreality via @tfma_event http://t.co/sqduzEinBB

Coke’s @CocaCola Twitter has been dead for two and a half weeks. Is this the biggest #worldcup marketing fail ever? http://t.co/W7xMg12ASl

Yahoo announced on August 25 it has agreed to acquire Maktoob.com, a Dubai-based online community with more than… 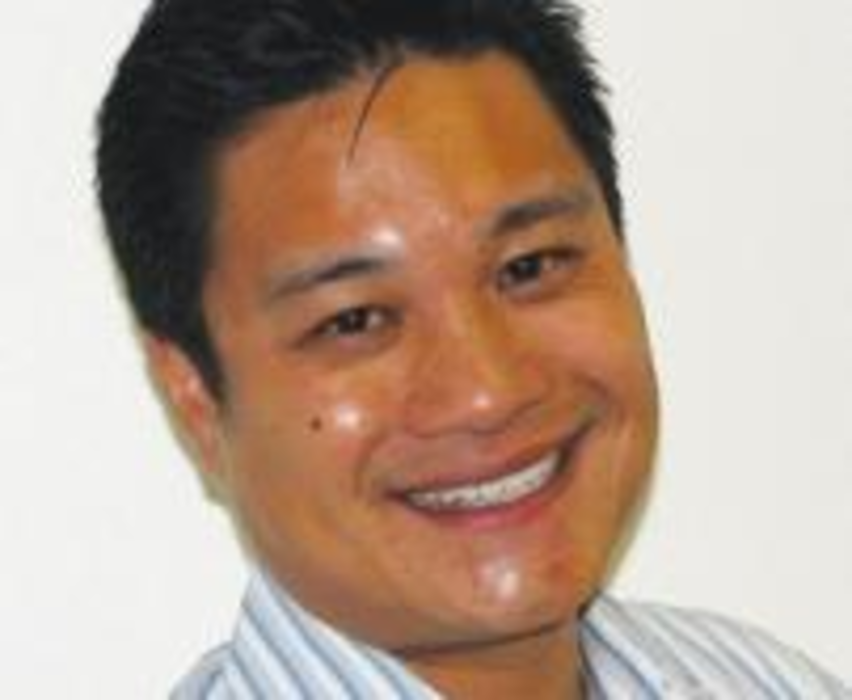 Last year will certainly go down in his­tory as the Year of the Ad Network. Industry giants such…

The Monday Stack: Every Company on Earth Needs Sprinklr

Always positive about his business’s mission, Sprinklr founder and CEO Ragy Thomas was still highly charged from the…