Who it is: Tim Mahoney, named CMO of General Motor’s (GM) Chevrolet brand

Where was he prior: He joins GM after a two-year stint as chief product and marketing officer at Volkswagen. Earlier postings included marketing duties at Subaru of America and Porsche Cars North America.

Why was he appointed: “With more than 20 new product launches around the world in 2013, Tim will play a key role as we continue to grow the brand globally,” says Alan Batey, interim Global CMO for GM.

Who it is: Lynne Vandeveer, appointed CMO of PlayPower, a developer and provider of sports and recreational facilities and equipment

Where was she prior: For the last two years, Vandeveer was a Senior Category Director at Kellogg Company. Her previous packaged goods marketing experience spanned 15  years with Kraft Foods, Cadbury, PepsiCo, and S.C. Johnson & Son.

Why was she appointed: “Her extensive experience will help drive growth for PlayPower’s marketing and product innovation efforts globally,” says CEO Joseph Copeland.

Who it is: Tim Roush, named CMO of 1-800 CONTACTS, a WellPoint subsidiary that markets contact lenses

What’s his role: Roush will lead all marketing initiatives.

Where was he prior: He most recently served as CEO for Creta Farms USA, a marketer of Greek specialty foods.  Before that he spend five years at Sara Lee Corporation, leading the lunch and dinner brands unit.

Why was he appointed: “Tim’s leadership, experience and success in corporate strategy and brand marketing will help position us for continued growth,” says president Brian Bethers.

Who it is: Paul Phipps, hired as CMO of Visit Florida, the state’s official tourism marketing corporation.

What’s his role: He will develop the strategic marketing plan and oversee all global marketing functions, including public relations, promotions, advertising, direct marketing, and sales.

Where was he prior: Phipps was previously the general manager at Seminole IMG Sports Marketing and Assistant Athletic Director at Florida State University, CMO at International Speedway Corporation, and EVP of sales and marketing at Major League Soccer.

Why was he appointed: ““Paul’s track record of success in building world-class marketing teams focused on connecting with consumers and creating marketing programs that create value for partners,” says CEO Will Seccombe.

Who it is: Donna Moore, named SVP and CMO of Matrix Medical Network, a provider of medical assessment services for Medicare Advantage plan members.

What’s his role:  She is charged with developing and launching new products and services to lead the company in a new phase of growth.

Where was he prior: Moore was most recently COO for the payer market at OptumInsight,  a subsidiary of UnitedHealth Group. She previously held senior leadership positions at Independence Blue Cross and AnthemWellpoint. 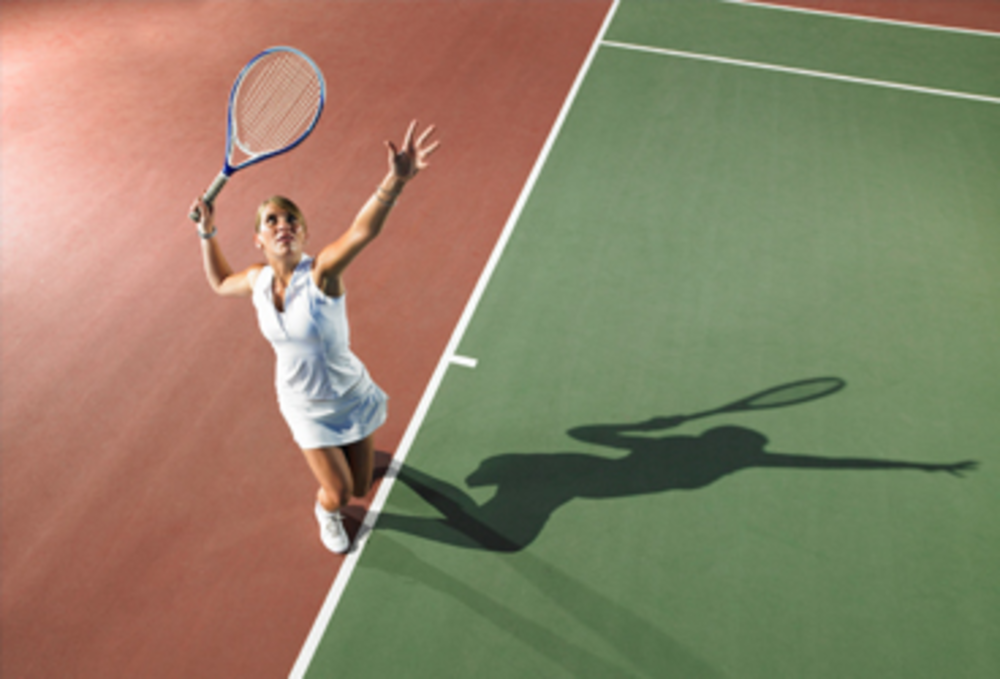 Marketers often volley back and forth between channels, but email has proven to be a true ace. Consider…

Although employers remain cautious, the job market for direct and digital marketing professionals is improving, according to research…