Accoona, based in Jersey City, NJ, launched its business search engine last night during a glitzy gathering at Tavern on the Green in New York's Central Park. The startup company paid Clinton an undisclosed fee to speak at the event. Clinton typically charges over six figures for public appearances on behalf of businesses. Accoona representatives declined to estimate how much the launch party cost.

Accoona, which has $15 million in venture backing, aims to make it easier for searchers to find information through its artificial intelligence technology and deals with various database providers for business data. Accoona has a deal with the Chinese government to distribute its search results on the Chinese- and English-language versions of the China Daily and other Web sites run by The China Daily Information Company.

“It offers the possibility of bringing the benefits of interdependence to the world without the burdens,” he said.

Accoona is not short on celebrity. Chess champions Garry Kasparov and Anatoly Karpov are investors. Former Compaq CEO Eckhard Pfieffer is chairman. Pfieffer, who once ran Alta Vista when it was the Internet's top search site in the late 1990s, said Accoona's launch would one day be seen as seminal as the start of the New York City subway system a century ago.

“We believe it will revolutionize how people find information on the Web,” he said.

Accoona was named after “Hakuna Matata,” a song in “The Lion King” that means “don't worry” in Swahili. The company's CEO is Stuart Kauder, a former executive at List Services Corp. and SEO firm Rawhide Search Solutions.

Worldata/WebConnect has taken over management of the LRP Publications and Dartnell business-to-business list properties, which include more than… 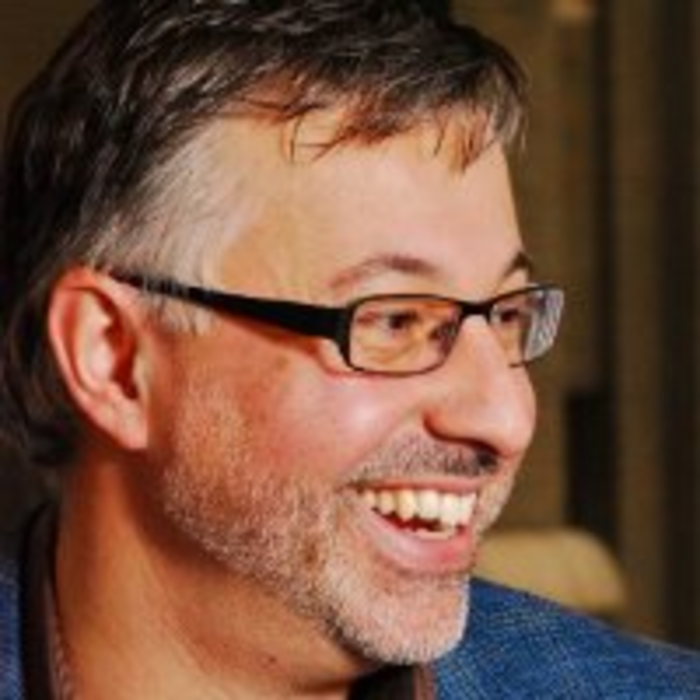 Hacker Group, an FCB digital and direct marketing agency, announced today it would merge its operations with three…