The goal of the campaign is to retain existing customers and attract prospects, said Rob Rosenblatt, general manager of Loyalty Chase Card Services.

“There was an opportunity to create something new and break through the clutter. And as [economic] times have shifted, rewards have become much more important in how people use rewards to help live their everyday lives,” he said, naming cash back and gift card redemptions as examples of rewards that have gained importance.

The campaign also includes a sweepstakes component, which will give consumers a chance to win an ultimate reward getaway. An online reward auction will also offer special items.

Chase is targeting a wide demographic with the effort, including the mass affluent segment, consumers seeking more cash and cashlike redemption options, the high-net-worth segment and businesses.

The ads will appear in print outlets including Elle Décor, InStyle and Martha Stewart Living, as well as across several Condé Nast titles. Campaign creative will also appear on air during the August 29 Primetime Emmy Awards and the 2010 Major League Baseball All-Star Game on July 13.

Through extensive customer research, the bank discovered considerable dissatisfaction with earlier versions of the program, which was launched last year, Rosenblatt said.

Customers said that they were tired of existing rewards, points that had expired or were difficult to redeem.

Murdoch closes in on Dow Jones

Cause Marketing Finds Its Niche Online

Yahoo Health recently promoted its commitment to make a contribution to the Susan G. Komen Foundation for Breast… 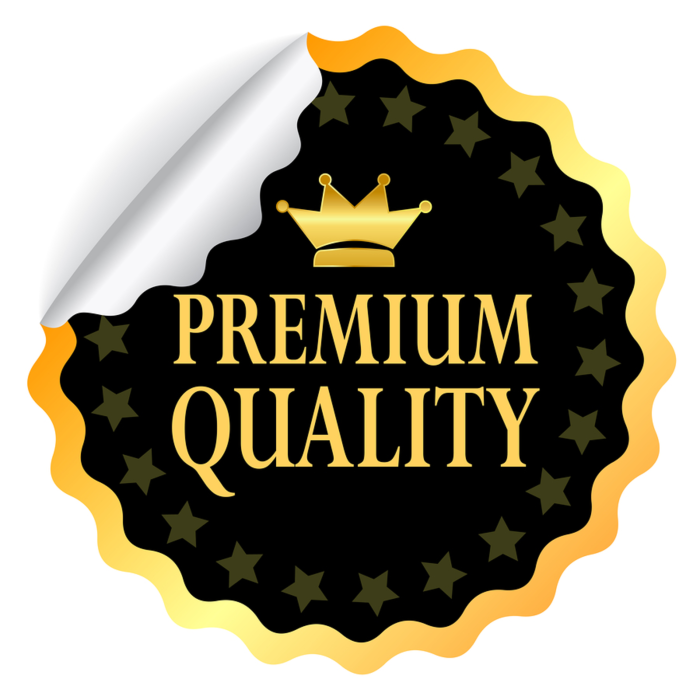