Major package and cargo carriers were back in the air delivering Thursday, but insiders said it will take days to get packages, high-priority mail and other air cargo moving at full speed.

Though all carriers expect service to return to normal shortly, most will rely on trucks to deliver air cargo in some cases, especially where airports have not reopened. In addition, carriers that offer service guarantees are suspending them.

All carriers said it is too early to gauge the effect of the disruptions.

FedEx Express, a subsidiary of FedEx Corp., resumed air operations within the United States on Thursday, launching nearly 60 aircraft from the FedEx airport hub in Memphis, TN, en route to Seattle. About 100 more planes were expected to deliver packages by end of day Friday.

“We expect flight operations to run very smoothly tonight, with many of our 640 aircraft returning to the sky,” David J. Bronczek, CEO/president of FedEx Express, said Thursday. “The sorting of packages and flight launches are going very well, and we will be working around the clock to get up to full speed.”

Bronczek said that for cities still under federal flying restrictions, “we continue to serve our customers through our contingency plans that were implemented recently.” FedEx, Memphis, transports about 3.2 million of its daily volume of 4.7 million packages by air.

FedEx networks in Asia, Europe and Latin America continue to operate. FedEx Express has been approved to resume intercontinental flights between the United States and Asia and Europe.

United Parcel Service of America Inc., Atlanta, also said it restored its U.S. air operations and has delivered all Next Day Air packages affected by the events of the past week. UPS flies about 2 million units of its daily volume of 13.2 million.

UPS said its air fleet operated at almost full capability Thursday night and Friday morning, with only four of its U.S. airport gateways closed. The four were New York's JFK Airport, Newark, Boston and Columbia, S.C. Service was maintained to those areas through UPS' ground network. Columbia, Newark and JFK have since reopened.

UPS said it planned additional flights over the weekend to restore service to international customers. The company was able to fly between the United States and Europe on Thursday, but not to and from Asia or Latin America. As of Friday morning, service had been restored to and from Asia. Service to and from Latin America is being restored as individual airports complete their reviews. Service to Canada was never disrupted because of the extensive ground network UPS operates to and from that country.

The cargo business of passenger airlines, however, could take much longer to recover. Currently, passenger airlines may accept freight but aren't allowed to move it in their planes as a result of new security measures from the Federal Aviation Administration. Some airline officials expect the ban to last for a week or two, forcing some businesses to use trucks or steer their shipments to all-cargo airlines.

The USPS, which relies on airlines to move about 25 percent of all U.S. mail, said it plans to continue using trucks and trains to move the mail still grounded. However, once the FAA allows commercial flights to resume and carry mail, the Postal Service will work to move more mail by air.

In addition, the agency RE opened several post offices in downtown Manhattan on Friday. 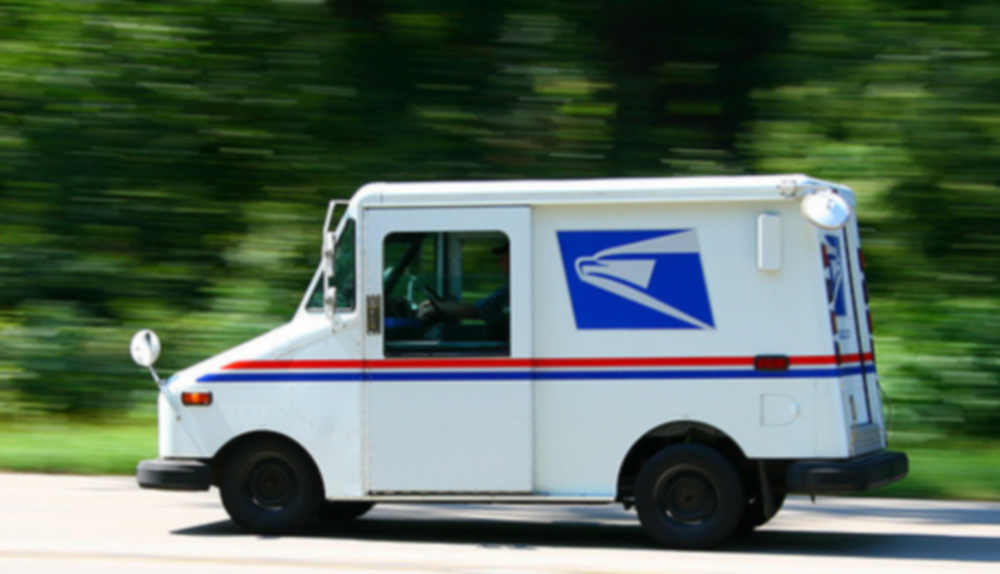 The U.S. Postal Service will expand testing of its Metro Post same-day delivery service to the Washington, DC,…

Four approaches to help marketers get comfortable with developers and technology

Imagine this scenario. A brainstorm for a long-term agency client results in a brilliant idea for a microsite…