Sen. Tom Carper (D-Del.) introduced a bill May 17 that would allow the financially struggling US Postal Service to modernize its pension payments system, eliminate Saturday home delivery, and expand its services. The Postal Operations Sustainment and Transformation Act of 2011 would also give the USPS the ability to close post offices as necessary.

Carper introduced a similar Senate bill last Congress. The bill would require the Office of Personnel Management to recalculate the Postal Service’s retiree benefit obligations using a “modern formula,” according to a statement from Carper’s office. Noting that such a review would find an overfunding of $50 billion, the bill would give the USPS access to more than $5 billion per year to make retiree health benefit payments, Carper’s office said in a statement.

The bill would also save the USPS at least $3 billion per year by enabling it to eliminate Saturday home delivery and close post offices.

The USPS saw a net loss of $2.2 billion in the second quarter of its 2011 fiscal year, which ends September 30,  and its leadership has warned that it may default on payments to the federal government this year without legislative changes.

“If the Postal Service were to shut down, the impact on our economy would be dramatic. The Postal Service operates at the center of an industry that employs some 7 million people and generates more than $1 trillion in sales and revenue each year,” said Carper, in a statement. “My bill requires all parties – postal management, employees and customers – to make sacrifices. It also gets Congress out of the way by providing the flexibility and tools necessary to address the problems plaguing the postal service in an effective way.”

Country music and cold drinks are a perfect summer pair. So, it makes sense that soft-drink brand Dr… 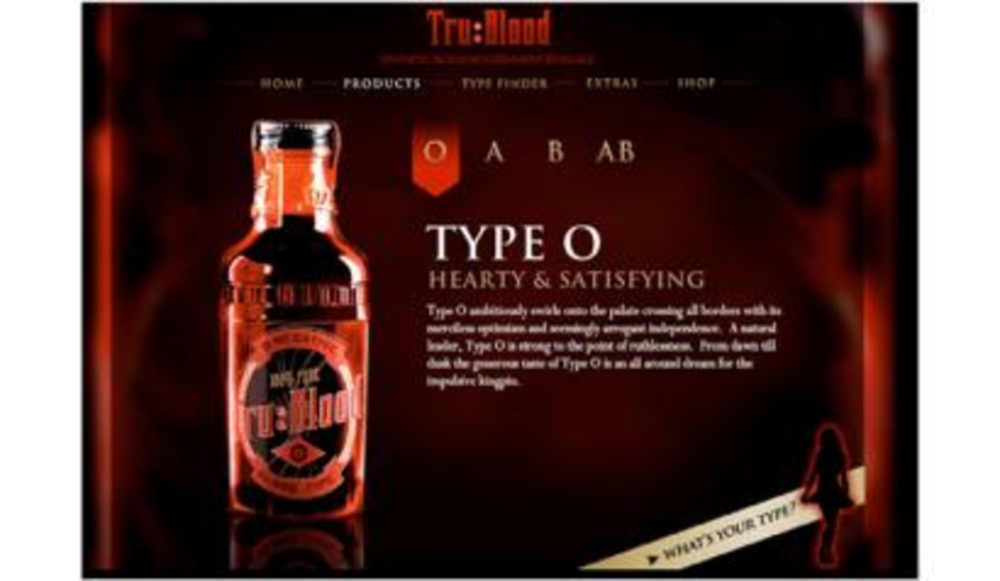 Privacy has been an active public policy issue for more than 40 years. We are awash in laws,…